Sometimes a career on Wall Street just leaves you hungry for an unlikely opportunity. For Jennifer Wright-Laracy, that calling was a pizza box. 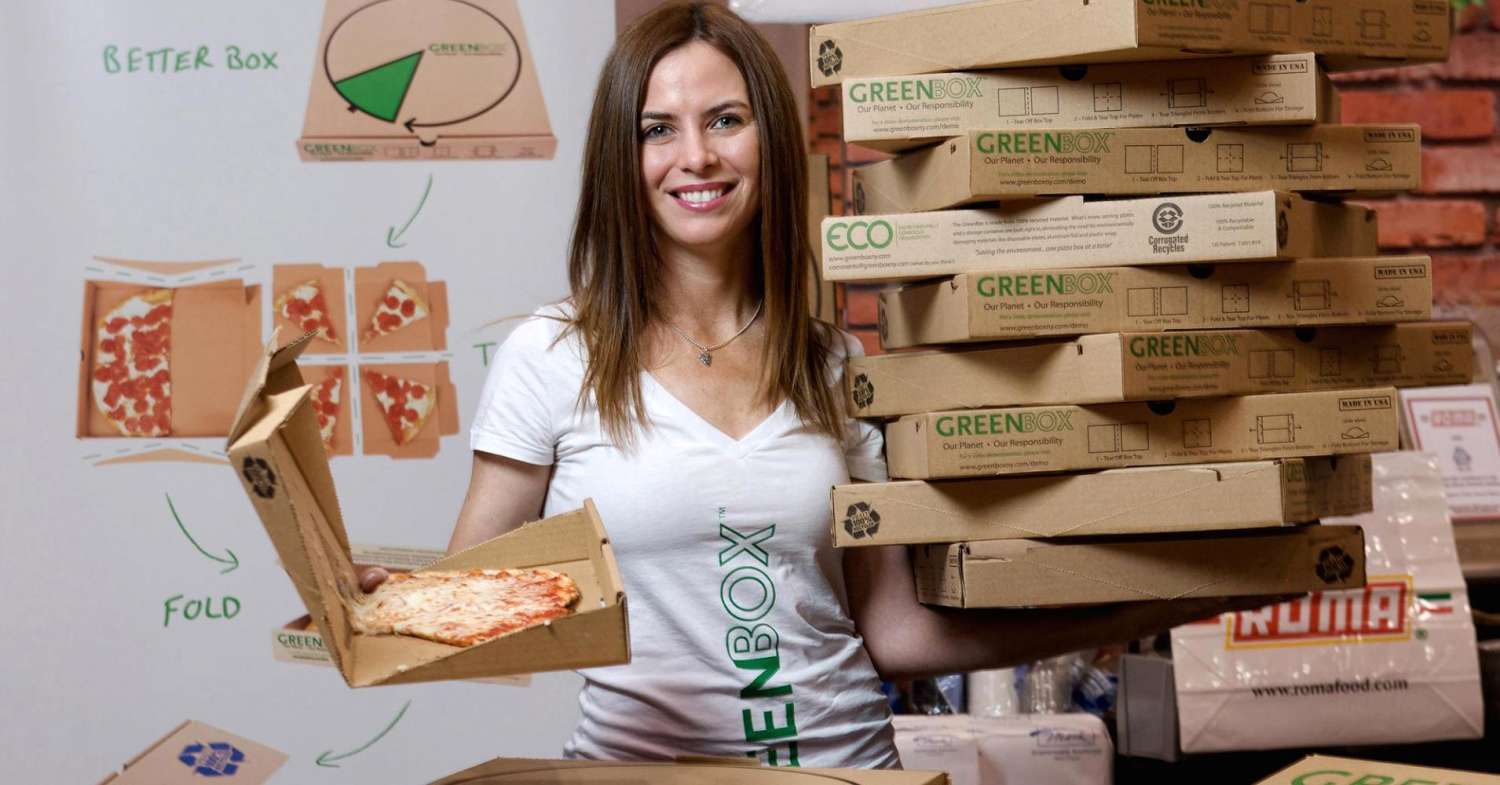 After spending more than a decade working in finance at places like Citigroup and heading to Columbia Business School to get her MBA once the economic crisis hit in 2008, Wright-Laracy partnered with William Walsh to create multi-functional pizza boxes that could be used as four plates per box and storage containers. And better yet, the boxes would be made from 100 percent recycled cardboard. 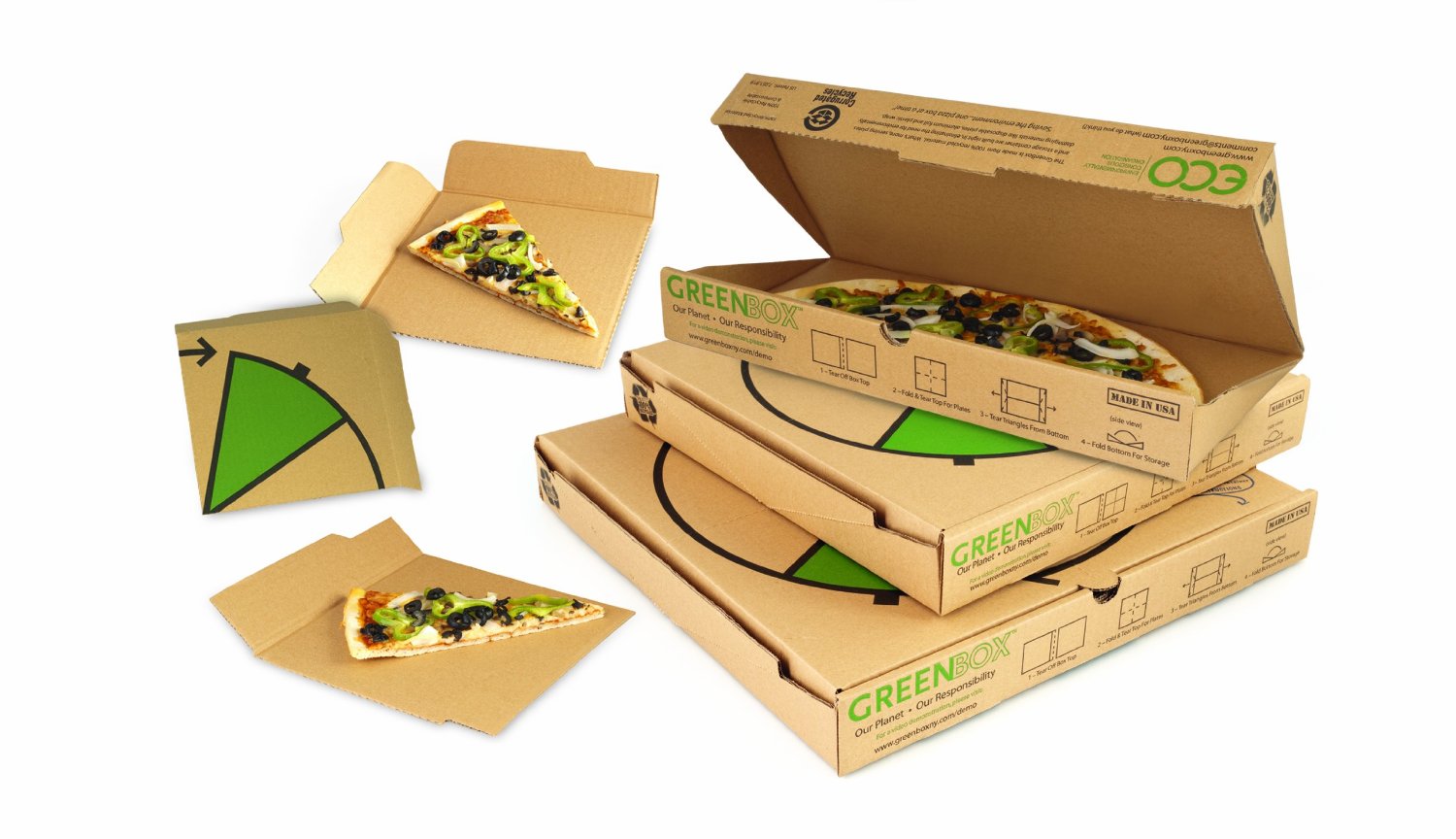 Just like that, the former financial manager founded Greenbox, a company "dedicated to improving wasteful, outdated food packaging designs — making consumers’ lives easier, and bettering the environment, too," with Walsh and his business partner, Ned Kensing.

"I realized that it was a fun idea," Wright-Laracy says. "I didn't know if I would pursue it full time, but I thought I could add value."

But Walsh suddenly passed away at the age of 44, leaving Wright-Laracy and Kensing to continue growing their box business despite having to overcome the unfortunate hurdle.

They even pitched Greenbox on the show Shark Tank, locking down a deal with businessman and investor Kevin O'Leary.

Now the successful company operates out of a slew of locations and distributes their product to places like Whole Foods Market, the Hyatt Regency, and Cumberland Farms, among others.

"I can't imagine going back and working for someone else," Wright-Laracy says.

For others looking to change their careers, she says to always know what you're getting yourself into, believe in yourself, and don't be afraid to ask questions and seek advice from experts.

Bottom line? Go for the gold and think outside of the box! Or, you know, the pizza box.