Woman Marries the Man Who Helped Save Her Life

On September 30, 2017, Austin Monfort was in Las Vegas drinking at Gilley’s, a famous country music bar. He approached Chantal Melanson on the dance floor and made conversation. She made fun of him for not wearing cowboy boots. 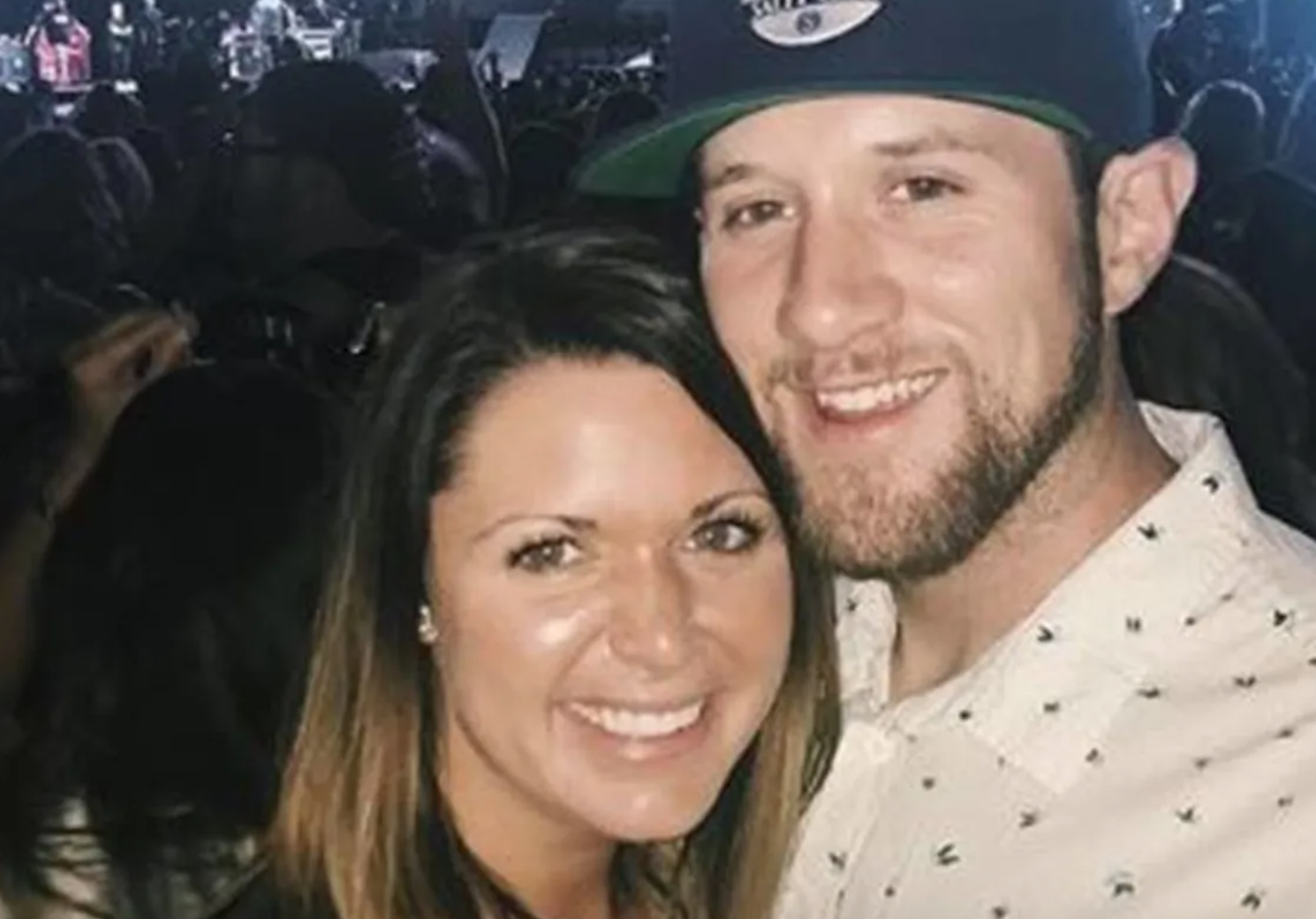 Both Monfort and Melanson were in Las Vegas for the Route 91 Harvest Festival, a three-day country music festival being held from September 29-October 1, 2017.

The two began chatting and realized there was chemistry.

“It just felt like we knew each other forever. We went to grab a bite after the bar and exchanged numbers,” Melanson said.

The next day, the two met up on the festival grounds and found a spot near the stage. The pair danced their day away.

At 10pm, during Jason Aldean’s set, Stephen Paddock opened fire on the festival from his 32nd floor hotel room in the Mandalay Bay Hotel.

“We thought it was fireworks at the beginning since all big concerts usually have some kind of fireworks, however when it wasn’t stopping everyone dropped to the ground,” Chantal said.

“Everyone ran in different directions but Austin stayed with me and we ran together. We ran across the entire festival grounds stopping a few times to get shelter.”

There were 59 fatalities and 869 injuries out of the 22,000 festival goers. Paddock died by suicide in his hotel room that night.

The two jumped in a taxi to get to safety, but they saw a woman limping towards them who had been shot in the leg and stomach. Chantal and Austin drove her to the hospital.

“We stayed in the hospital overnight due to lockdown and Austin never left my side. He held me throughout the night and kept me safe. After what we had just gone through, he was my safe place.”

Following the tragedy, Austin returned home to California, and Chantal flew back to Canada. They stayed in touch and talked through Facetime. Soon enough, they fell in love.

They say their relationship helped them get through the trauma of living through the mass shooting.

“We’ve dealt with everything by focusing on the positive. There was a reason we met when we did. We needed each other in this chaos.”

After six weeks apart, Austin flew up to Canada to see Chantal.

“We’ve never spent more than six weeks apart--either me going to California or him to Canada,” Chantal said.

After more than a year and a half of dating, Austin proposed to Chantal at Laguna Beach, California. 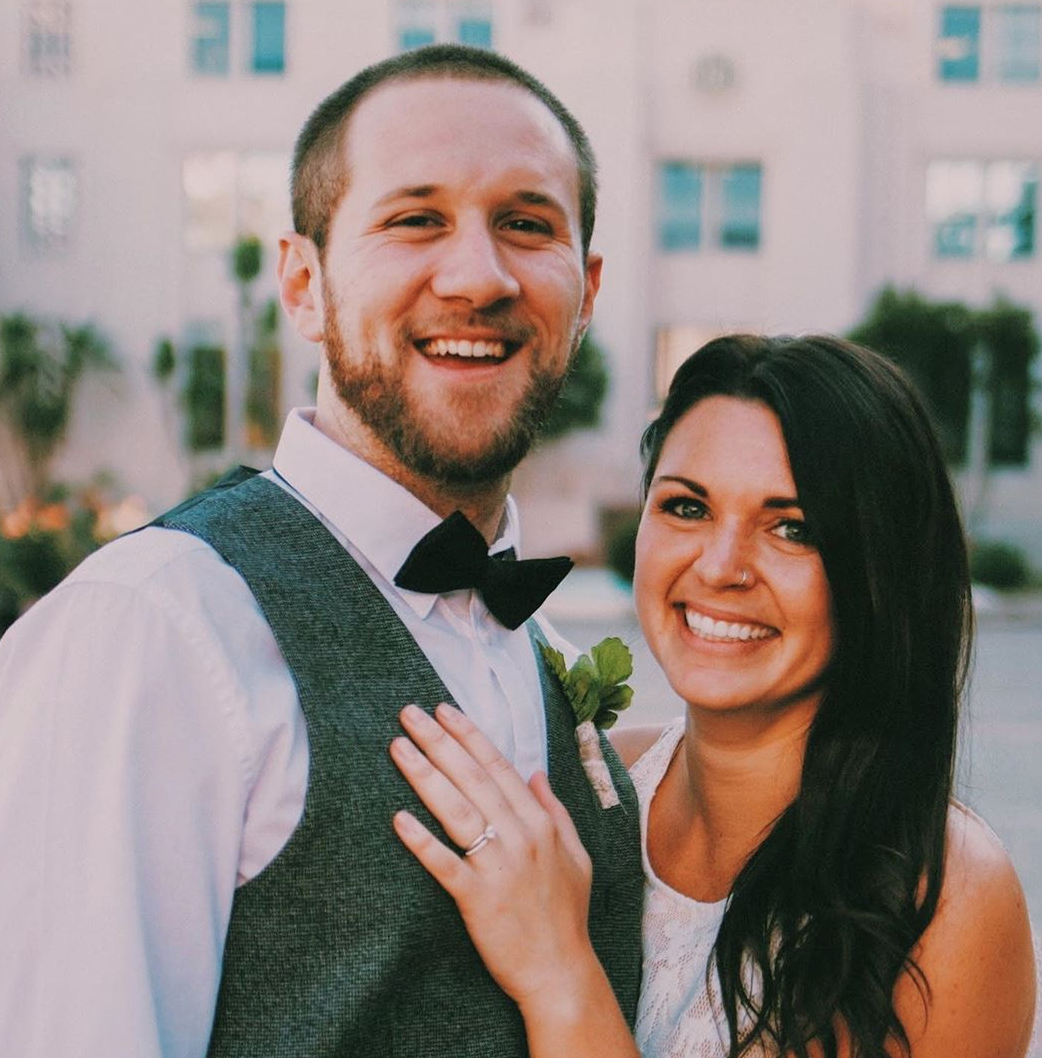 “He brought me to our favorite beach and there was no one around. It was perfect. His heart was beating out of his chest when he gave me a hug and he got down on one knee and proposed, followed by a beautiful three-course meal.”

During the proposal, Austin wore cowboy boots as a nod to their very first conversation at Gilley’s. Because of immigration reasons, Austin and Chantal had a courthouse wedding on November 1, 2019. Their wedding was planned for May 8, but has been postponed due to coronavirus.