In 2015, Capt. Kristen M. Griest made history as one of only two women to ever graduate the Army's Ranger School, a SUPER intense 61-day combat and leadership program. But she was just getting warmed up. 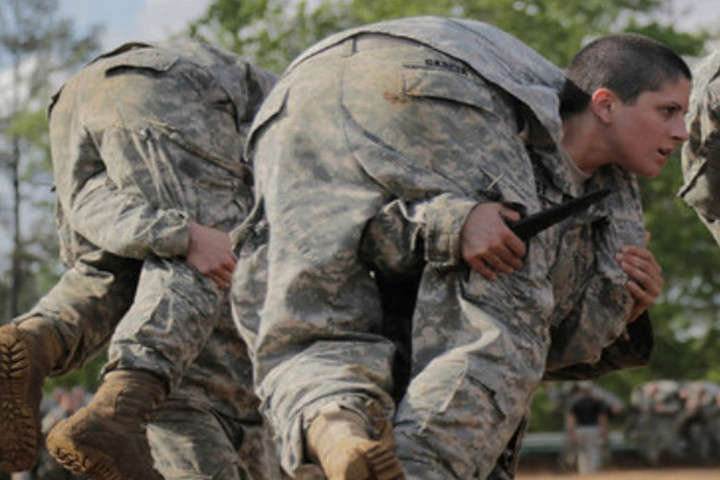 At just 27-years-old, she made a bold move to transfer to become an infantry officer and graduate from the Maneuver Captains Career Course at Fort Benning, Georgia. Her training gives her all the tools to do tactical planning as a company leader.

Griest graduated from the prestigious U.S. Military Academy at West Point and was one of only 19 women to attempt Ranger School last year.

Griest is one of the few women in the military who is leading the way for girls who dream of joining the Army. Just this year, Defense Secretary Ashton B. Carter announced he would remove all bans on women serving in combat units. The Army announced more approved requests from female cadets wishing to join the infantry.

Just because the playing field is close to being equal, the tests are seriously tough to pass. Although 30 women have attempted the rigorous Marine Corps Infantry Officer Course, none have passed yet.