They’ve shed blood, sweat, and tears to get to where they are but the country still won’t recognize their hard work. The U.S. Woman’s Soccer team has filed a complaint with the Equal Opportunity Commission pointing out the immense difference between wages for male and female soccer players.

"The women's team does the identical work as the men's team, except they have outperformed in every way," said Jeffrey Kessler, the lawyer representing the team. 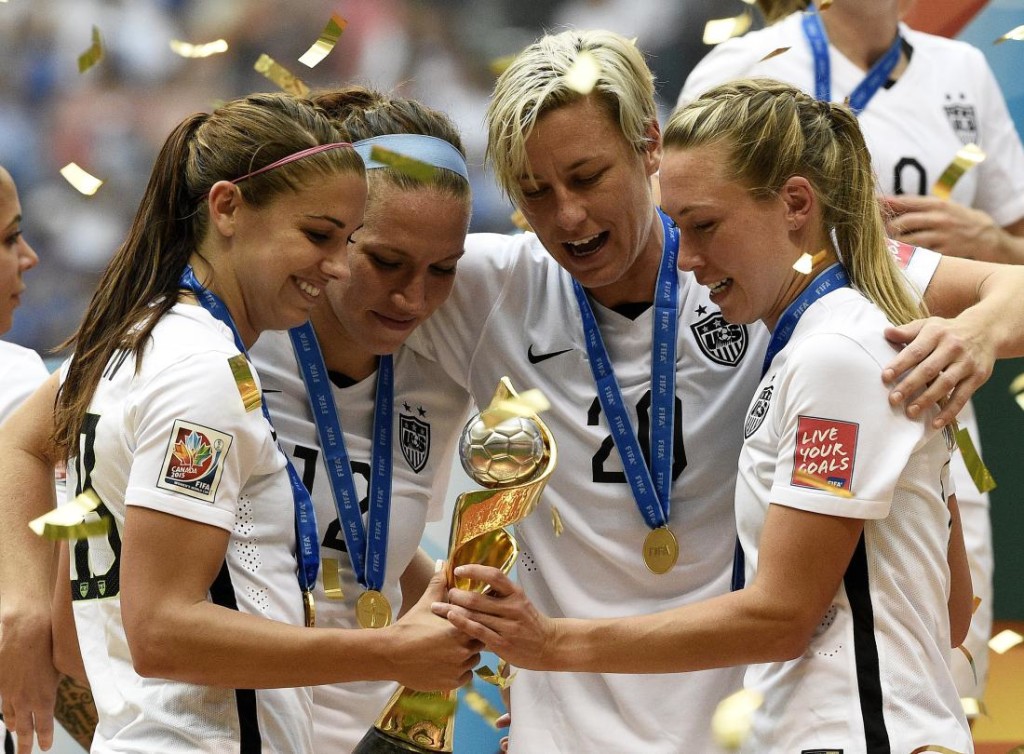 Despite their great success in the country and around the globe, they are still paid 28%-62% less than the U.S. men’s team. In 2014, the team won the World Cup while the men’s team lost in the 16th round. Yet, the men’s team earned almost $6 million more than the women’s team.

Thus far, the U.S. Soccer Federation has merely stated that they will address the situation when the team’s contract expires at the end of the year. The team’s five captains presented the complaint. Later this summer they will be heading to the Olympics in Brazil where they are favored to win. If the team brings home the gold, they will surely have more leverage as they head into their negotiations. If you support the unfair wages for the women’s team than share their story to help put fans in the seats!