Wearing makeup and being active are two things that typically don't go together. People say the gym is no place for makeup, and if a woman is wearing some, she isn't working out to her fullest potential.

Realistically, there isn't anything wrong with wearing makeup while being active. In fact, it doesn't make your intensity any less intense. One former professional soccer player is hoping to erase the stigma between makeup and working out and remind women you can be pretty while you sweat!

Courtney Jones is a former professional soccer player who is now the CEO of Sweat Cosmetics. Jones gave up her career as a soccer star in order to pursue her makeup line full time.

Sweat Cosmetics is an all-natural makeup line with products that won't clog your pores while working out. It even has UV protection for those who like to get sweaty outdoors!

If you love wearing makeup but also love going to the gym, do both! Courtney Jones wants women to know they don't have to change just because others don't get them. You can be feminine and active, which most people don't understand.

"We live in a time where women sweat," Jones said. "But now we can be beautiful while we sweat." 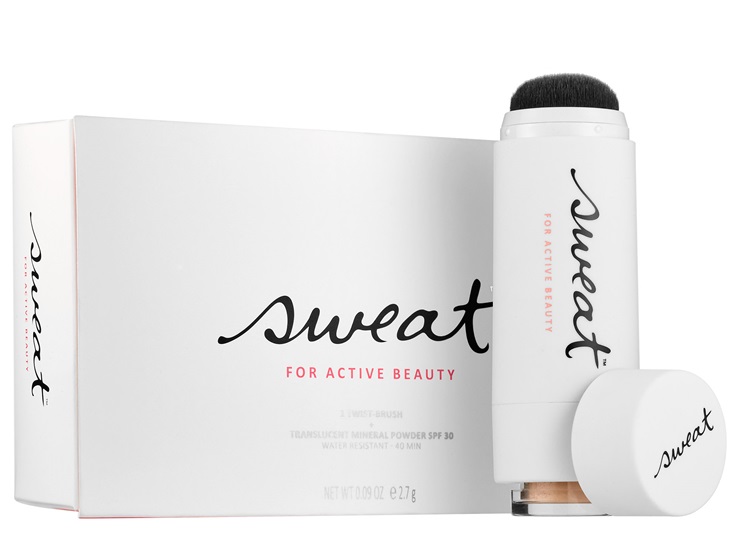