She Turned Down Anti-Aging Creams Because Every Age Is Beautiful

One woman had the best response for a salesman who tried to sell her wrinkle cream and women are inspired by her honesty.

Annick Robinson headed into a shop at the Calgary airport where a man tried his best to guess her age and convince her that she needed their magical product.

Of course, his guess was about 12 years off when he called 40-year-old Robinson a late twenty-something. He proceeded to pitch a long list of chemicals and serums that did nothing but turn off Robinson. 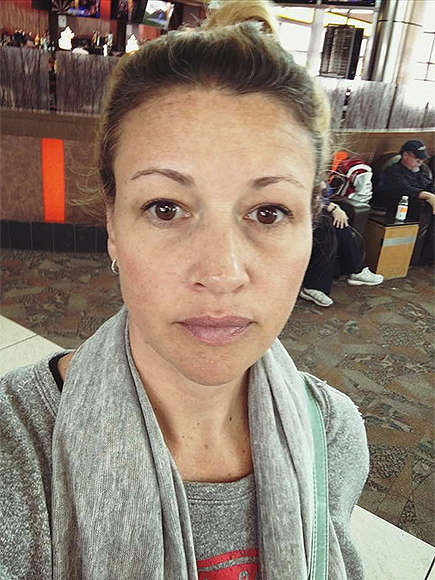 “I look my age and that’s okay actually…what’s wrong with a woman looking 40?” said Robinson.

But, her question failed to derail his pitch and he pivoted to her smile and the bags under her eyes.

“What’s wrong with my eyes? I have a miracle baby at home and haven’t slept in two years so if I have bags I am grateful to have them.”

Yet, AGAIN the salesman pushed and explained that if she didn’t act now her only option would be surgery.

"Old age is a privilege denied to many, and I don't appreciate you marketing youth instead of your products, and denigrating aging women as a sales tactic. Thank you, but I don't want or need your cream."

Her honest comments have inspired the country and led to more than 35,000 likes on her Facebook page. Annick posted a proud photo of her face to show women everywhere that aging is a part of being human and we should embrace it!

Share if you are proud of her response and want to help more people feel confident with the beauty of ageing.