One Little Girl Held Her Own Women's March And The Message Is Empowering!

The Women's March in Washington D.C. had a larger turnout than anyone could have imagined, and although not everyone who wanted to attend could, people showed their support in so many different ways.

One little girl named Rose Redfern wanted to support all of those who were marching on Saturday, but couldn't be there to support in person. So, she decided to host her own Women's March at home with her fierce collection of dolls. 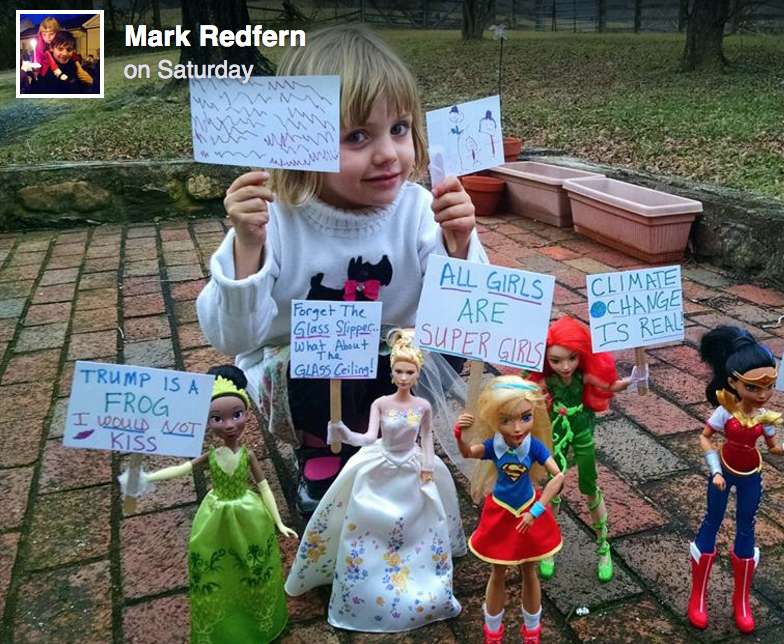 Her father, Mark Redfern, shared photos to Facebook of his daughter's cute, but powerful march, in which Wonder Woman, Supergirl, Cinderella, Poison Ivy, and Princess Tiana were all in attendance!

Mark even helped his daughter create signs for her dolls to hold. One read, "All girls are super girls!" while another read, "Forget the glass slipper. What about the glass ceiling?" 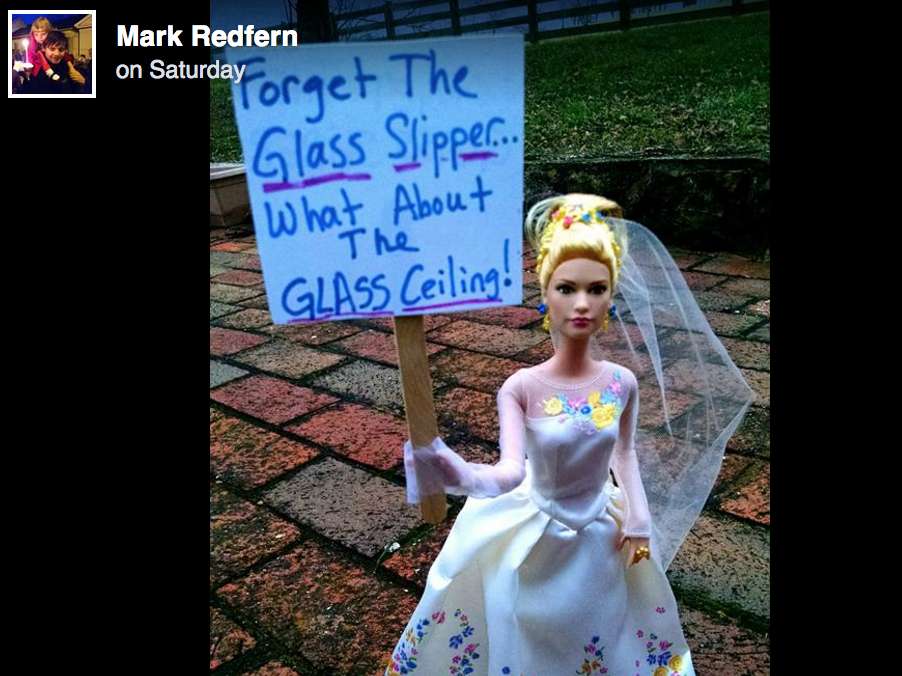 For such a young girl, Rose serves as an inspiration to women everywhere. It's refreshing and empowering to see such innocence feel just as passionate as all those who attended the march.

If you loved Rose's story, just wait until you see what Beyoncé said about the Women's March on D.C.!