It's without a doubt that there is a stigma against those with fuller figures in Hollywood, and actress Octavia Spencer is speaking out against it.

Spencer has been nominated for an Academy Award for her performance in the film Hidden Figures, which is about three African American women who helped NASA create its space program. She has even acted as an advocate by buying out screenings of the film for those who cannot afford tickets. 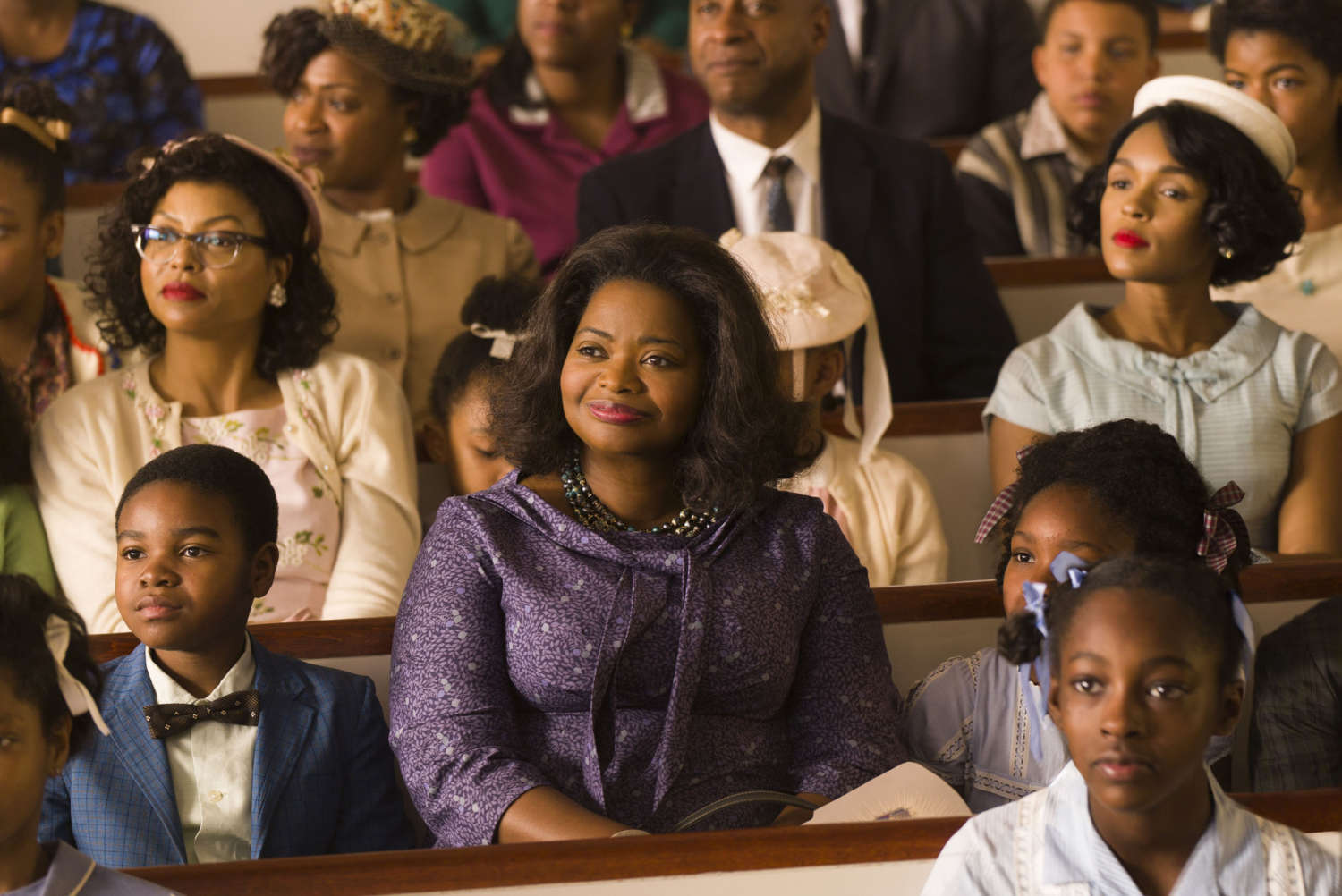 Along with being an overall amazing person, Octavia is speaking out about the importance of telling diverse stories in films. During a question and answer session after accepting the Hasty Pudding Theatrical's Woman of the Year award, Spencer revealed that she prefers being on the other side of the camera.

As an African American female, Octavia feels it is her responsibility to promote diversity. "It's my job to make sure I voice those opinions," she said. "And women also have to ask for what they want. Sometimes they're going to say no, but all we need is one yes."

Her influence is exactly what Hollywood needs, and we hope that sooner than later Octavia gets the "yes" our society requires.