Some people may think you're crazy for spending the past four years with all girls. But not you. Sure there may have been a few awkward moments freshman year, but then you remember your friends and it hits you: This was the most awesome time of your life. Share with fellow alumnae who can relate!

Everyone Is Curious As To Why

Why a women's college? Why does anyone chose to go to college? I just chose it sans the annoyance of college boys.

Friends Continuously Ask If EVERYONE Is A Lesbian

Women are gay here, just like they're gay anywhere. What is nice is being in a place that's accepting of women of all sexual orientations, just sayin'.

My hormones are not that savage that being around boys causes constant distraction. Although, not listening to sexist comments proves to be a refreshing break.

You Feel Like You're Constantly Defending Your School's Existence

Why is it important to have women's colleges now that things are co-ed? Uh, let's start with the hundreds of years of sexism and work our way to now.

I mean, there's plenty of men's only opportunities they can partake in... although, that doesn't always mean they should.

Your Tolerance For Bro Jokes Has Lowered Significantly

I don't have to laugh if it isn't funny. Amen.

Regardless Of What You Told Yourself, You've Happily Found Your Clique

You thought cliques were over in high school? Wrong. They live forever, and are pretty much the only way to guarantee yourself a seat in the cafeteria.

Your Friends Do EVERYTHING Together

No escapes, every activity, all the time. And yes, it's actually kind of awesome.

Even If You're Not Gay, You Definitely Have A Girlfriend

No shame in having love for your BFF.

Your Comeback Game Is On Point

You're now skilled at responding to the sassiest of the sassy--even if that sounds a lot like white noise.

You're Still Not Entirely Sure Where The Men's Bathrooms Are

I mean, maybe, if you really thought about it...

Every floor of every dorm has at least one girl that owns it all.

Crafting Is A Way Of Life 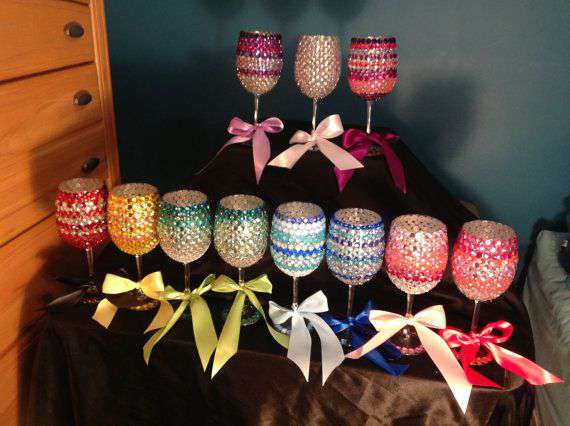 Bedazzling just went from a fun hobby to a full time job. 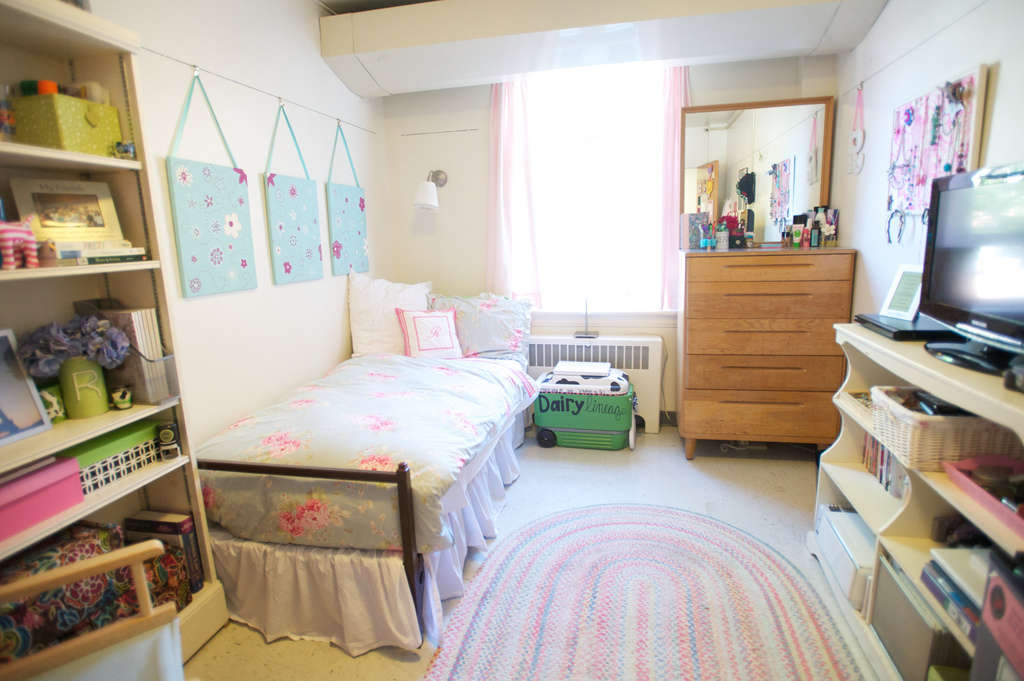 Everything is big, clean, and sparkly.... or at least that's what it looks like when you have visitors.

But The Cafeteria Left A LOT To Be Desired

Dishes range from bad to inedible--and this is all you have freshman year.

Makeup Is Totally Optional--But Always Up For Discussion

Is it feminist, or is it not? This could go on forever...

But Opinions On Patriarchy Are Not

I mean you can talk, I just probably won't listen.

Every Class Becomes A Women's Studies Class At One Point

We are everywhere and everything. Preach.

The Competitiveness Is Like Living In The Real-Life Hunger Games

You're In Good Company 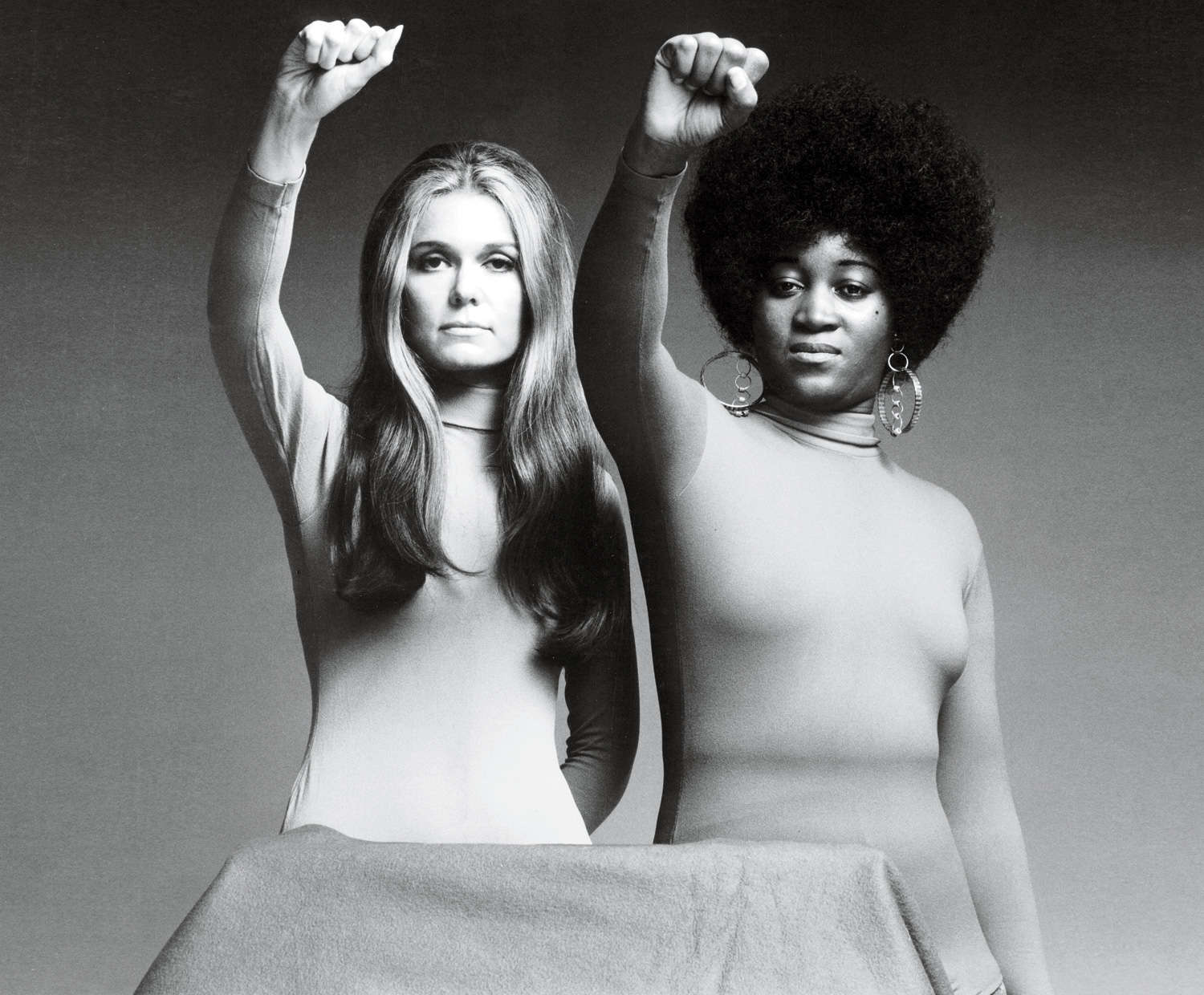 Which Means The Makeup/Pants Optional Thing Is A Life-Saver

No one has time for that.

You Hope You'll Never Rely On Looks To Get Ahead

This isn't 100 guaranteed to never happen, but it'd be nice if all awesomeness in my career was because I'm smart--not pretty.

You Have Zero Period Shame

There might have been a time you were embarrassed or cared about what people thought. Now, you just want them to get it and move along.

And Can Always Find Someone With Advil

When You Spot A Boy On Campus (That's Not Faculty) 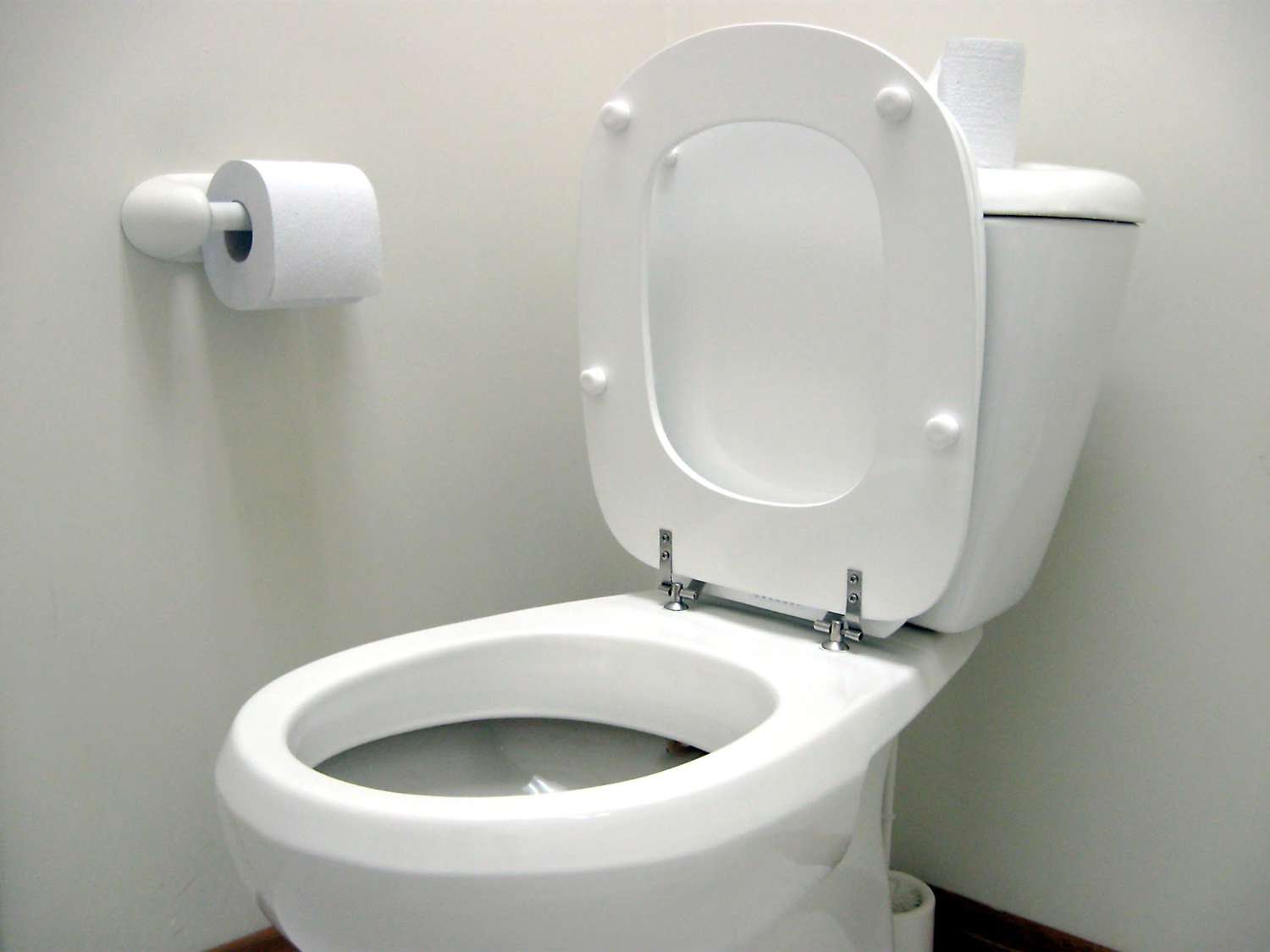 Who knew this could have such an interesting origin story? Was a guy here?! Who was he with? Where did he go?

It's Hard Not To Soapbox IRL

You live in a happy feminist bubbly on campus, why doesn't the rest of the world get it?

Coed Parties Make You A Little Too Aware 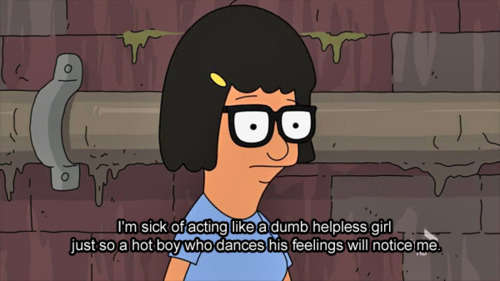 You Kind Of Get The Whole "Ignorance Is Bliss" Thing

Oh yea, here's where enjoying that party would have come in handy.

And totally puzzling to your parents. You try to explain, but this might take a while.

Feminist Is No Longer A Dirty Word To You

If Beyonce gets it, it's obviously cool.

You have a response and reference for all points defending/defining feminism.

Truth Is, Women's Colleges Rule Because...

And yes, we can say that.