Some people say 40 is the new 20, and for this Olympic gymnast, it seems as though the classic one-liner about growing old is actually her reality. 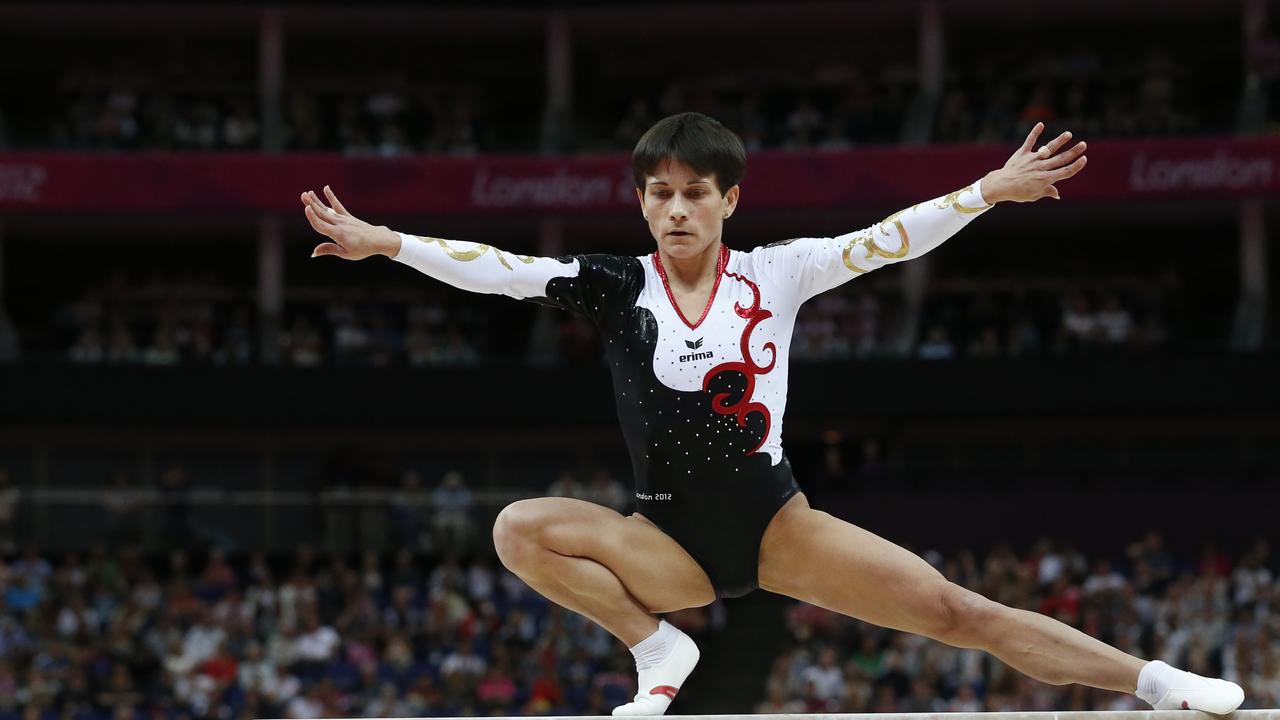 When 41-year-old Oksana Chusovitina took to the floor in Rio to compete in her seventh games, she made history before she performed any sort of leap, twist, or spin by being the oldest female Olympic gymnast. It's a remarkable feat for a woman her age to still be competing, especially being nearly twice the age of the oldest member on the US women's gymnastics team. And she's just one of a handful to compete after giving birth - her son is 17 years old.

Her career began back in the 1992 Barcelona games and she's never stopped since, even after she announced her retirement after the London Olympics in 2012.

Now when she's asked how much longer she'll compete, she tells people to simply wait and see. 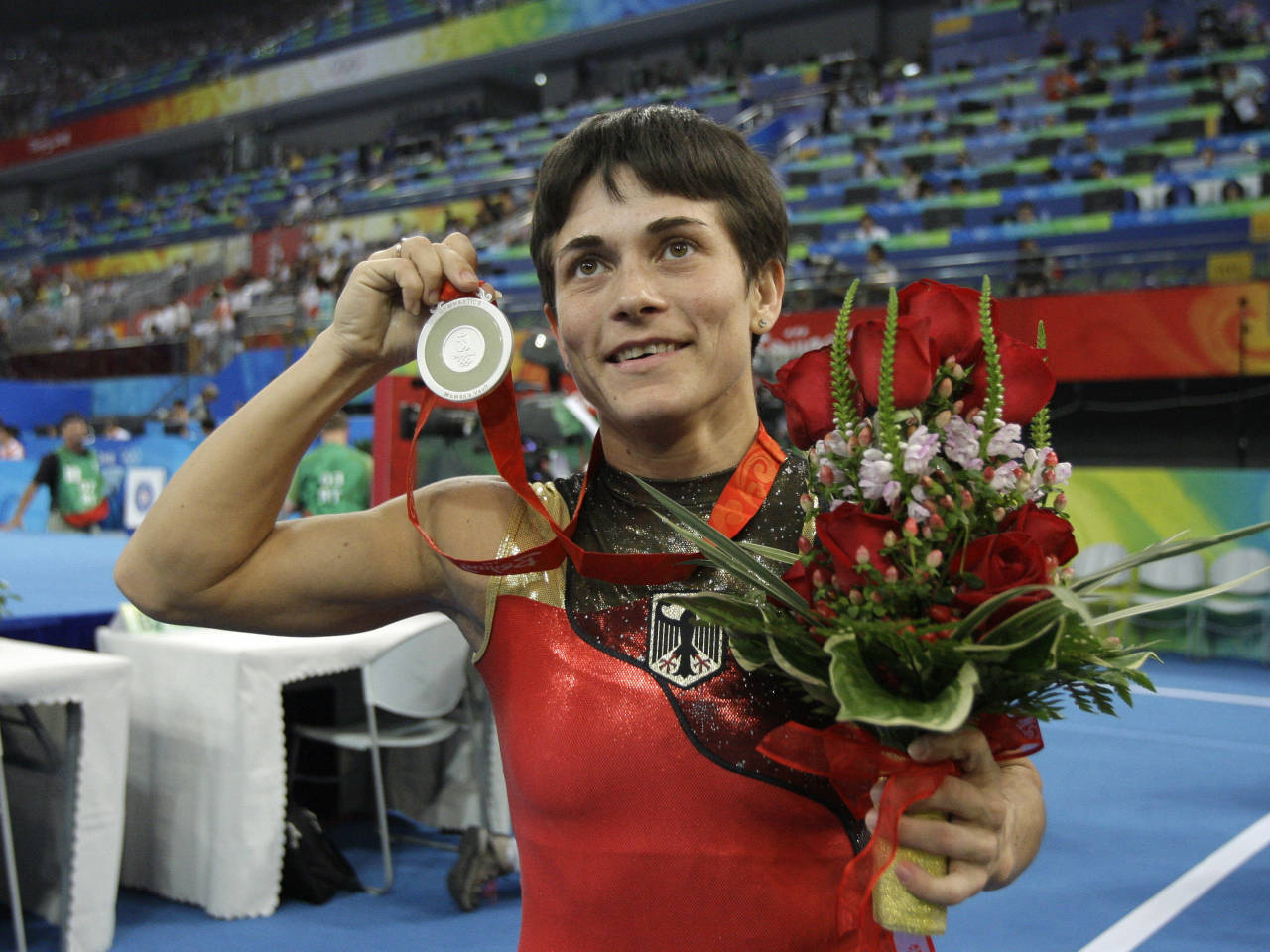 Representing her native country of Uzbekistan, she's already qualified to compete in the vault finals at the Rio games. And after taking home a silver medal at the Beijing Olympics in 2008 for Germany, she's determined to win for her homeland.

"I have only one dream...it is to win a medal for my home country, Uzbekistan," she said.