If you're still not sure you'll make it through life without your better half, 109-year-old Jessie Gallan knows the trick. How she made it through this crazy world? By avoiding men (and eating porridge).

Gallan was born in a tiny two-room cottage where she and her five sisters and brother slept "top-to-tail" on a straw mattress. And though she was once the oldest woman in Scotland before she died, Gallan was never married. 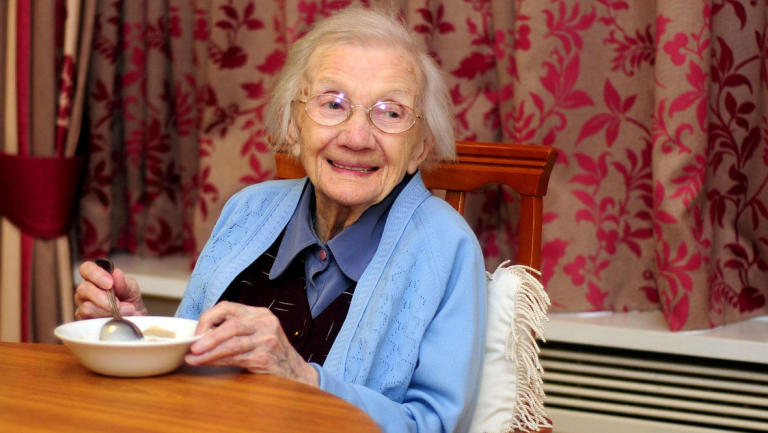 In an interview with the Daily Mail, she said her "secret to a long life has been staying away from men. They’re just more trouble than they’re worth." And to supplement kicking guys to the curb, she said a "nice warm bowl of porridge every morning" and plenty of exercise has gotten her through life.

According to some of the other oldest women in the world, things like committing to fitness, family, friends, and bacon are the secrets to living a long and fulfilling life. That's right, bacon.

So basically, do some pull-ups, live off of porridge and bacon, and stay single if you want to become a centenarian like these gals!