Laverne Cox, one of the stars of the hit Netflix series Orange is the New Black, has spoken out in an attempt to explain what the transgender bathroom bills are really all about. 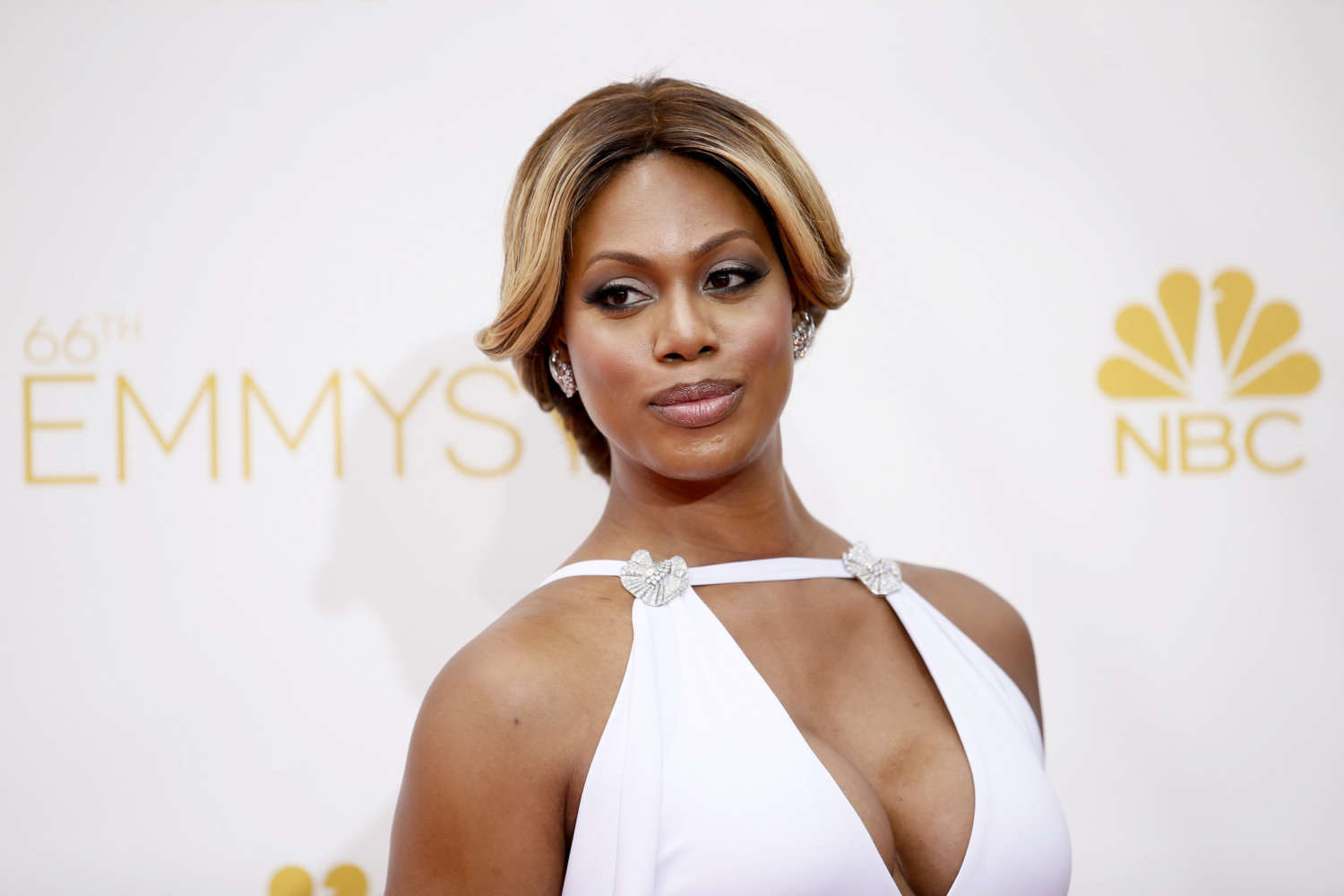 It's inspiring that celebrities, such as Laverne, handle themselves with such grace and poise when faced with bigotry on a daily basis. She argues it's not about the transgender bathroom bills -- it's about human rights.

At this year's Grammy Awards, Laverne used her platform to speak about Gavin Grimm, a transgender boy who is trying to win the right to use the men's bathroom in the state of Virginia. But it's not just about where he feels comfortable going to the bathroom -- it's about understanding and accepting basic human rights for all people.

When sitting down with InStyle, Cox opened up about an experience she had while visiting MSNBC studios in Los Angeles, California. "I'm a famous actress and I still have that fear [of using a public restroom]," she said. "It's happened before. I was on a date a few years ago in New York City, waiting for a guy at the bar, and I went to the ladies room and the security guy asked to see my ID."

"But what would he have seen?" she asked. "All of my documentation has been changed. I'm a woman. I'm legally female. And yet, it would be illegal for me to use the women's room in North Carolina."

Her argument is one that's so simple but has been so overcomplicated by today's society, in that transgender people are just looking to be able to exercise their human right to exist in a public space.

"These laws, like the HB2 law, stigmatize trans people and criminalize a population that's already been criminalized," she continued. "These bathroom laws aren't really about bathrooms...It's about the humanity of trans people. About us having the right to exist in a public space."

Thank you, Laverne, for reminding everyone what it means to have human rights.