Lady Gaga has had a rough year. With her recent split from fiancé Taylor Kinney, the singer-songwriter has channeled her emotions into her new album "Joanne."

To promote her new album, Lady Gaga has been showing up at small "dive" bars around the country and is calling it the Dive Bar Tour. Her most recent performance was in New York City at the bar Bitter End. 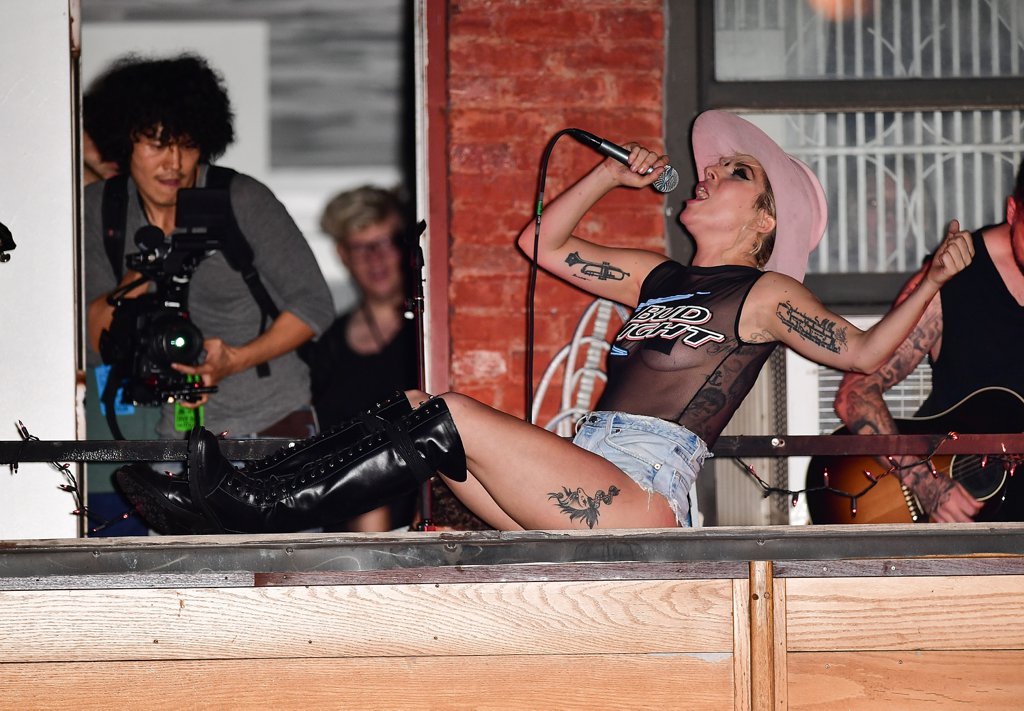 Bitter End is one the first places she ever performed in, so her return to the bar was an emotional one. "I've been playing here since I was 15-years-old," she said to the crowd. "This is where I started -- and I truly cannot believe that yo guys moved the grand piano for me. That never been moved off this stage before as long as I've known its existence, so thank you."

Celebrities such as Robert De Niro and Helen Mirren were in attendance for the show, and the stripped down performance blew all who were there away. To conclude the show, Gaga retreated to the balcony of Bitter End where she belted the song, "Angel Down." 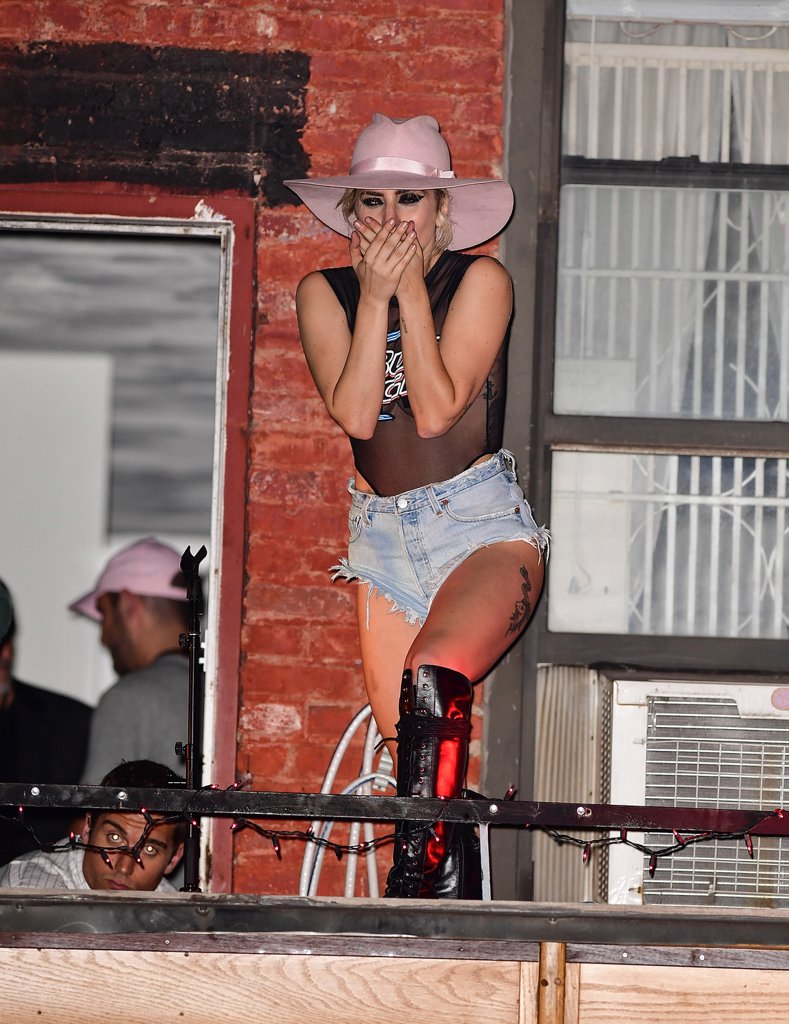 Tons of fans lined up in the streets of the West Village to hear her sing, and it's safe to say it wasn't a "Perfect Illusion."