Kate Middleton proves each day why she is this generation's most down-to-earth princess.

Not only does Princess Kate attend the occasional fancy event, but she also gets down and dirty with Cub Scouts!

The duchess of Cambridge attended an official Cub Scout meeting in King's Lynn, England on Wednesday to celebrate 100 years of the organization. 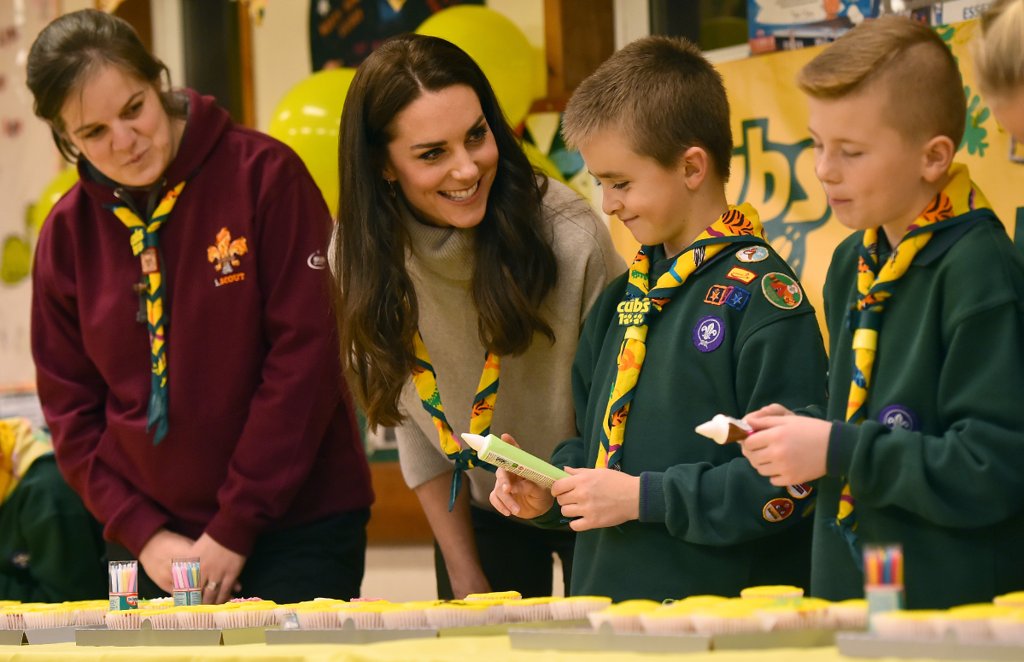 Middleton became an honorary Cub Scout and even sported the standard yellow neckerchiefs throughout her entire visit. During her time with the Scouts, she learned about their day-to-day projects, and even became the demonstration model for how to support a broken arm.

These Cub Scouts were lucky to spend a day with Kate Middleton, because no other princess gets down and dirty like her! 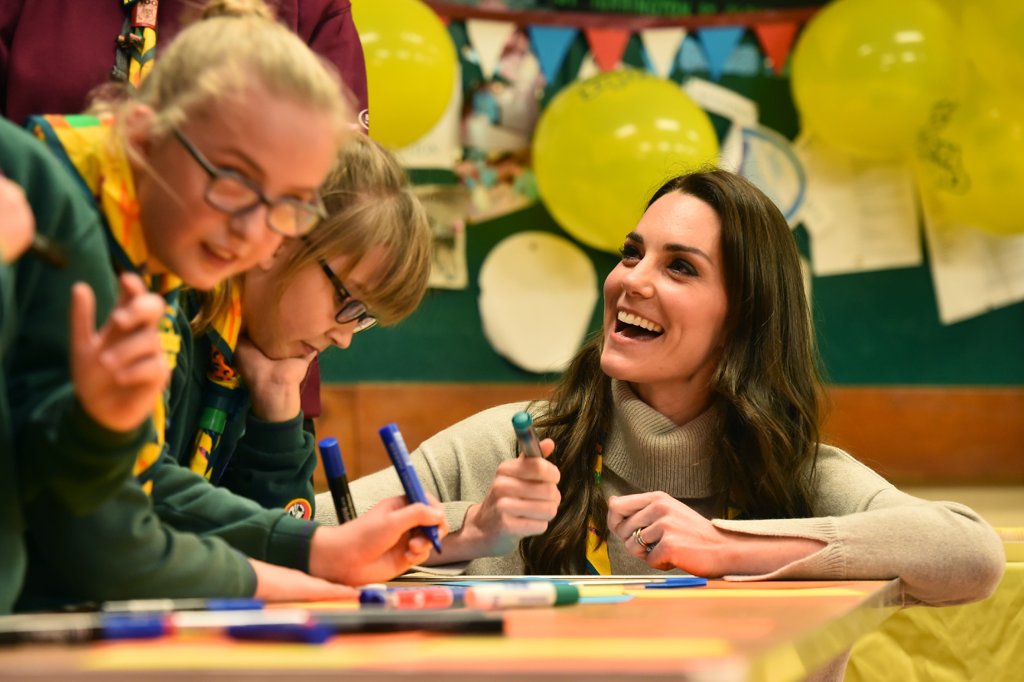