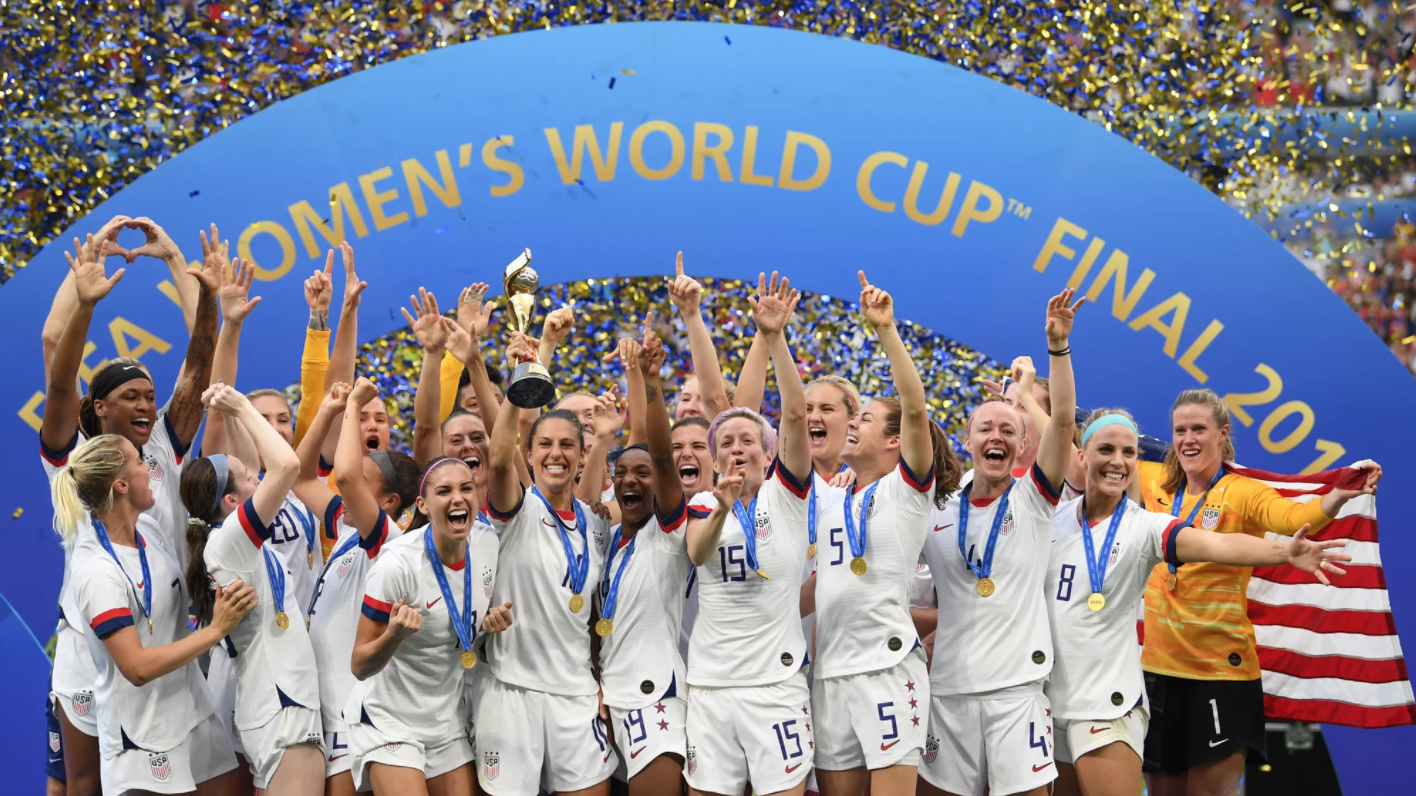 Finding this response unsatisfactory, the USWNT responded by wearing their warm-up jerseys inside-out during their final match of the SheBelieves Cup. Because of the negative backlash these comments created, the president of USSF, Carlos Corderio, resigned.

Judge Klausner ruled against the USWNT’s equal pay claim, arguing that the players, “have not demonstrated a triable issue that WNT players are paid less than MNT players.” The judge’s rulings were based on findings that showed USWNT players were paid more than their male colleagues in total and on a per-game basis during the period in question. Klausner stated that the difference in pay between the men’s and women’s teams were not due to discrimination, but differences between their unions.

With the equal pay claim being throw out, Klausner ruled that the Title VII discrimination claim, pertaining to unequal work conditions, can proceed to trial as planned.

“We are shocked and disappointed with today’s decision but we will not give up our hard work for equal pay,” spokeswoman for USWNT, Molly Levinson, wrote.

Levinson said the team plans on appealing the decision. Though this is an ongoing issue for these legendary athletes, they will continue the fight for gender equality for women in sports.

Star player Megan Rapinoe tweeted, “We will never stop fighting for equality,” in response to the ruling.