Hillary Clinton may not have won the presidential election, but that doesn't mean she is going to stop using her voice. Hillary surprised supporters with a very powerful kick-off video for the 2017 MAKERS conference, and her message is one all people should hear.

One thing Hillary's campaigned stressed is that the future is female, and that's the exact mentality of the MAKERS organization. MAKERS mission is to provide a platform for the "trailblazing women of today and tomorrow," and that is something can all get behind.

"Remember, you are the heroes and history makers, the glass ceiling breakers of the future," Clinton says in the video. "As I've said before, I'll say again, never doubt that you are valuable and powerful and deserving of every chance and opportunity in the world."

Regardless of personal political feelings, women should never be discouraged from speaking out and leading the charge for change, which is exactly what Hillary has stressed throughout the election and is still stressing today. She may not be the President of the United States, but she is standing up and helping women everywhere fight for what's right. 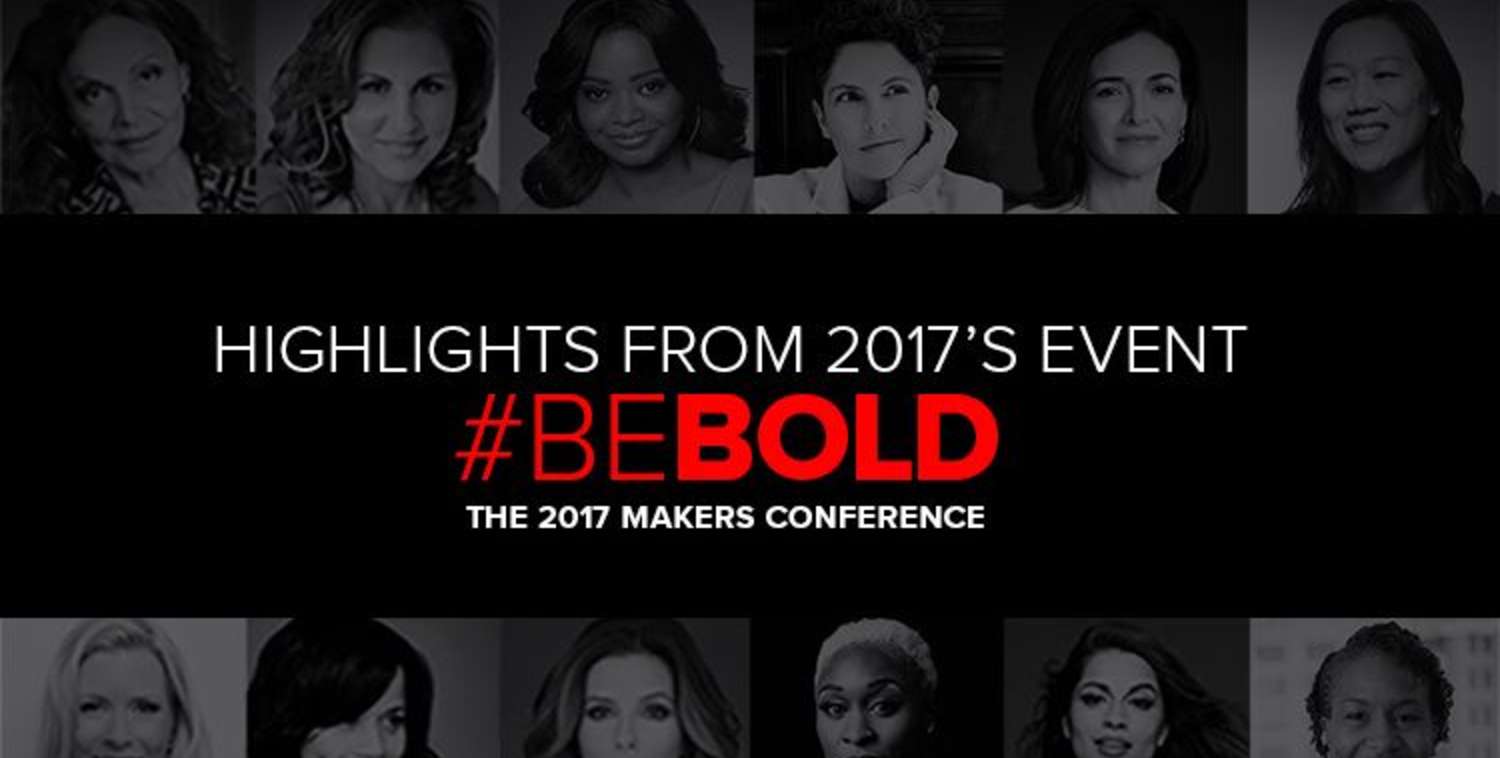 "We need strong women to step up and speak out," Clinton continues. "We need you to dare greatly and lead boldly. So please, set an example for every woman and girl out there who's worried about what the future holds and wonders what our rights, opportunities, and values will endure."

Hillary's powerful speech is inspiring women everywhere to use their voice because females are the future!