Human trafficking is a topic we don't hear about too often, but that doesn't mean it's not happening around the world. Former flight attendant Nancy Rivard founded the Airline Ambassador's International, which is centered around providing humanitarian services by expanding connections with airlines. One of the AAI's main focuses is making sure airline workers can spot victims of human trafficking. 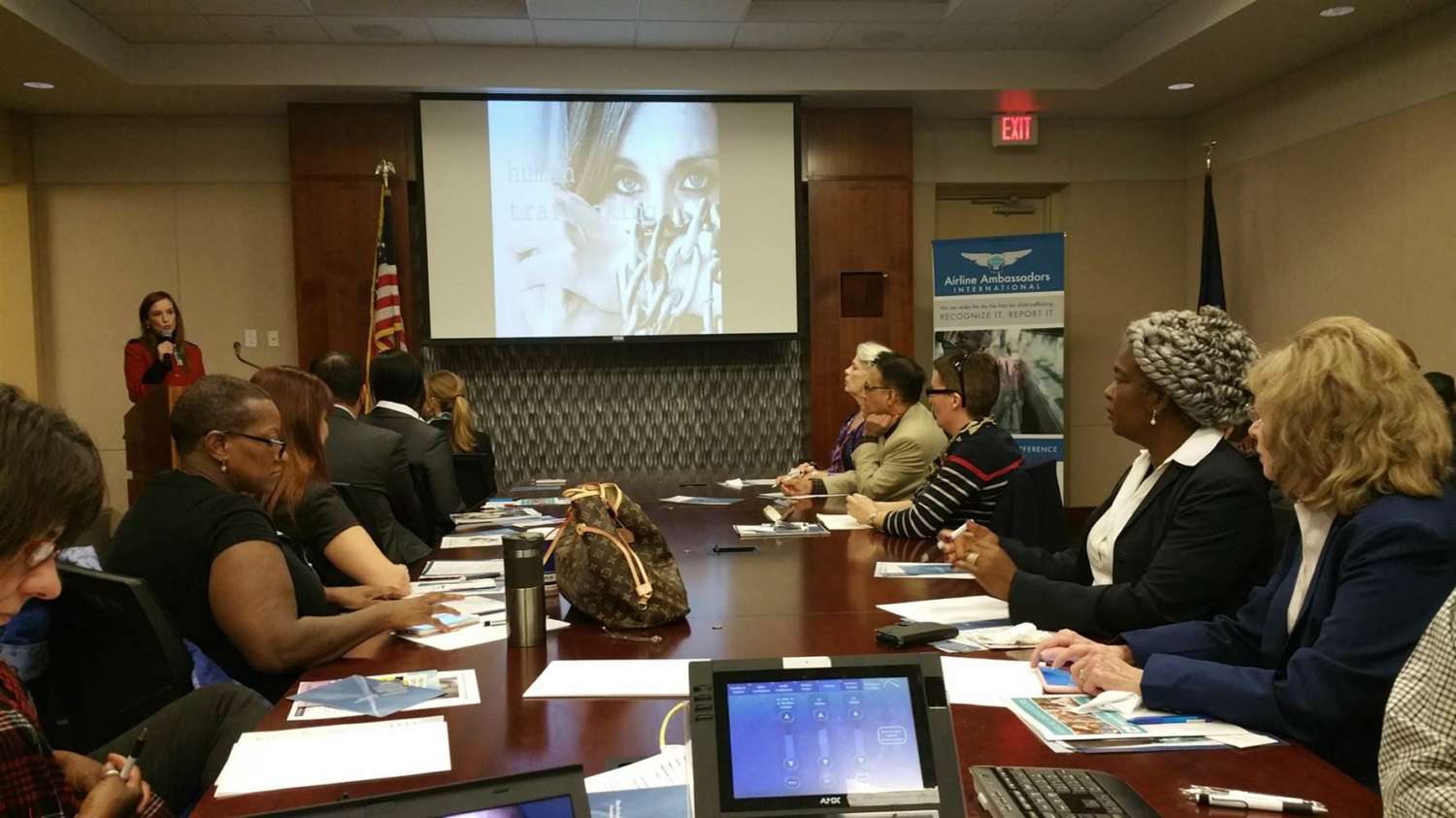 According to NBC News, the training provided by the organization worked and Alaska Airlines flight attendant Sheila Fedrick is a hero for preventing a potential human trafficking tragedy. Fedrick said she knew something was wrong when she saw a teenage girl with greasy blonde hair on a flight leaving Seattle and flying to San Francisco.

The flight occurred right before the 2016 Super Bowl, and according to studies, sex trafficking spikes during widely recognized events. Fedrick's intuition kicked in when she noticed who the young girl was traveling with: a much older put together man.

"I left a note in one of the bathrooms," Fedrick said. "She wrote back on the note and said 'I need help.'" After receiving this urgent message, Fedrick alerted the pilots of what was happening. The pilots then made sure police would be waiting in the terminal when the flight landed, and they were.

It is truly amazing what can happen when you trust your instincts, and thankfully Sheila Fedrick did just that!