Her Story Will Inspire You To Follow Your Dreams

One brave 21-year-old girl is changing what people think when they hear the word, "model."

Australian model, Madeline Stuart has Down syndrome but has never let that stop her from chasing her dreams. 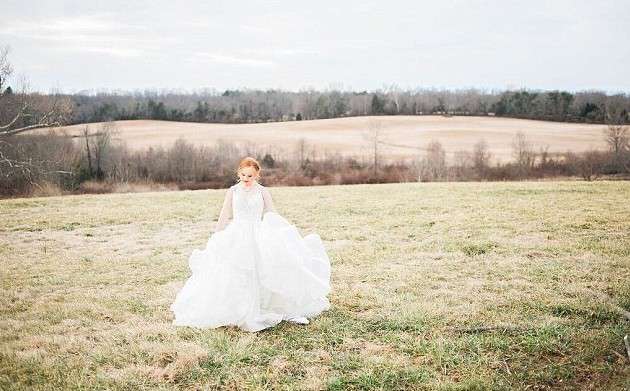 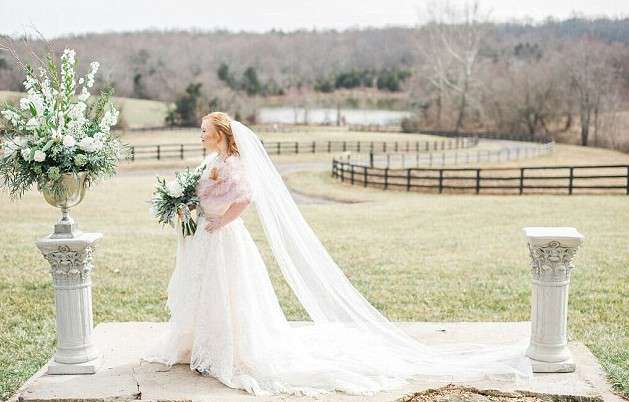 She works diligently to change the perception of people living with disabilities by modeling for runways and photo shoots.

Her latest efforts to change the perception of modeling and disabilities include an elegant photo shoot where she portrayed a bride-to-be. 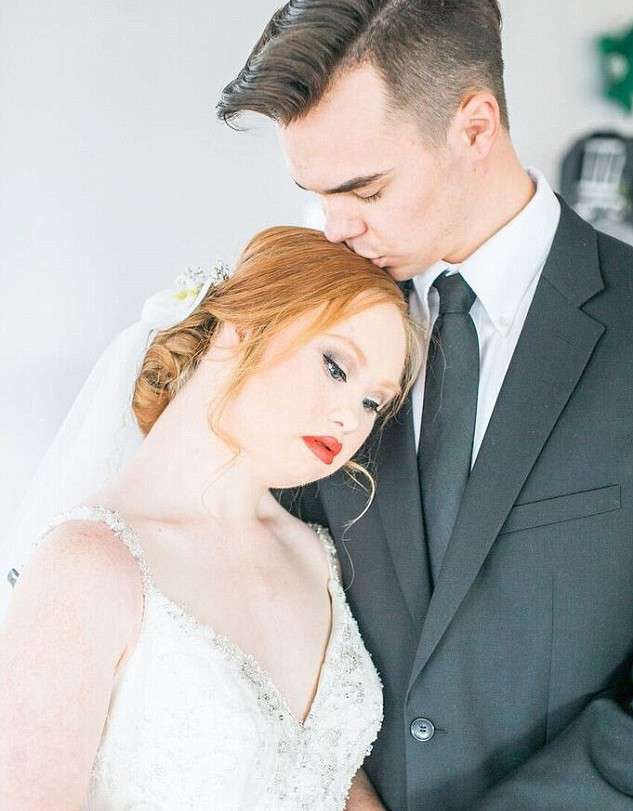 The shoot took place at Rixey Manor in Virginia where she was featured in many photos modeling elegant bridal gowns. 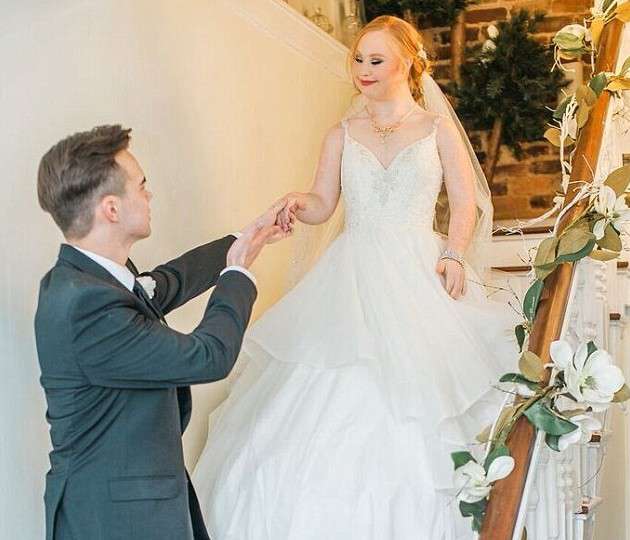 The photos speak for themselves. Madeline is as beautiful on the outside as she is on the inside, and her story is inspiring to all who lack the confidence to chase their dreams!

"The first step to change is becoming aware and the second step is acceptance," says Madeline's mother Roseanne Stuart regarding her daughter's modeling career and disability. The two work hard to change the preconceived notion people have when thinking of those with disabilities and models as a whole.

Share if Madeline's story has inspired you to never give up!