Heidi Klum Wants Her Fans To Know She Doesn't Care What People Say!

Heidi Klum prides herself on being open and honest, and that includes not giving a hoot what others think of her.

There is no topic the 43-year-old supermodel won't discuss. Whether it's talking to her children about the birds and bees or facing critics who claim her body is "too curvy" for the modeling world, Klum is a woman who lays it all out on the table.

"I have never really been a fan of beating around the bush," Klum told Ocean Drive magazine. "I'm quite direct. I guess that's how people know me on television: I don't mince my words." 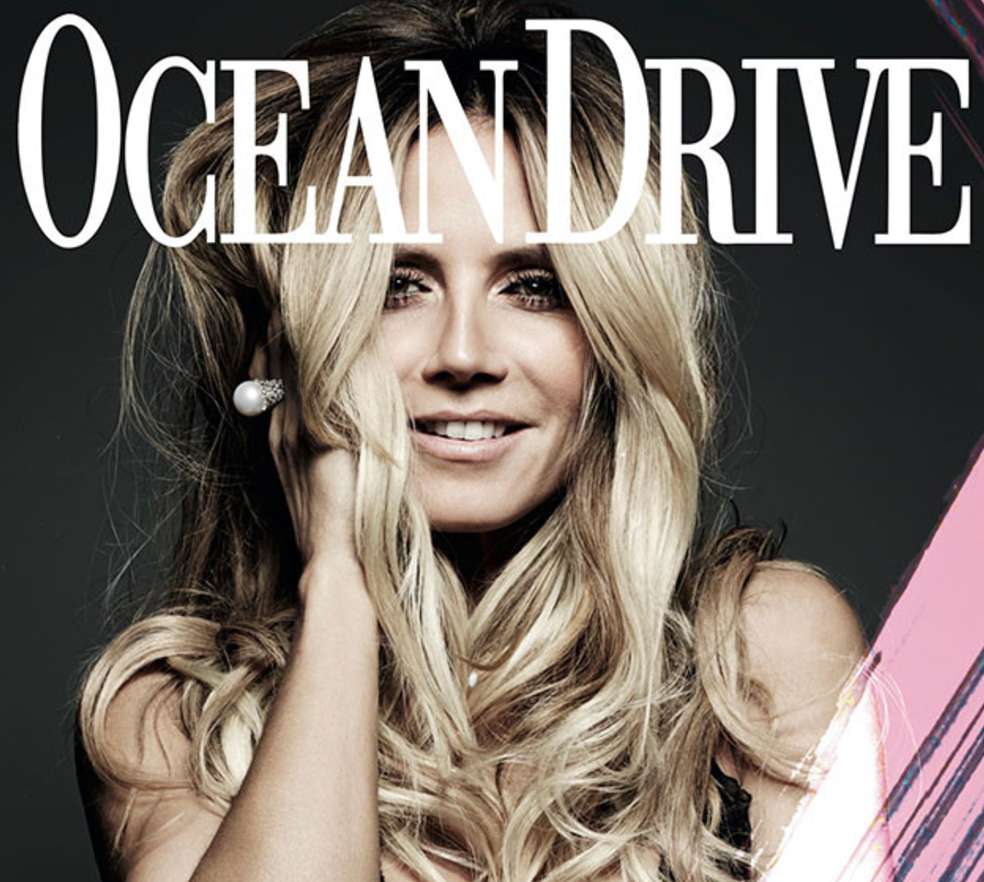 The modeling industry is all about mincing your words in order to get jobs, but Klum didn't care. "Everyone was always telling me maybe I should skip a meal or go on [these] diet pills," Klum said during her interview. "I just always stuck to my guns and thought either they want me the way I am or this is not the right job for me."

After being strong enough to overcome the scrutiny of the modeling industry, Klum now finds herself overcoming judgements with her dating life. She is proudly dating Vito Schnabel, a contemporary art dealer who is 13 years younger than Klum.

"It's not about age," Klum expressed. "We have an amazing connection. We have fun together and we love each other. It doesn't matter what people say. As long as you know when you close your door in your own home, you have an amazing time together. That's really all that matters."

It's never too late to stay true to yourself, and that's what Heidi wants everyone to know.