Filmmakers Reveal How They Re-Created Princess Leia For 'Rogue One'

Hearts are still breaking over the untimely death of Star Wars actress Carrie Fisher, who played Princess Leia in the cult classic films. However, her legacy is living on through more than just her films, but through technology.

If you haven't seen Rogue One: A Star Wars Story, the ending is about to be ruined for you. Along with many references to the original Star Wars films, Rogue One wraps up by flowing into the beginning of Episode IV -- A New Hope, which leaves viewers in awe as they watch Princess Leia receive the plans to the Death Star. 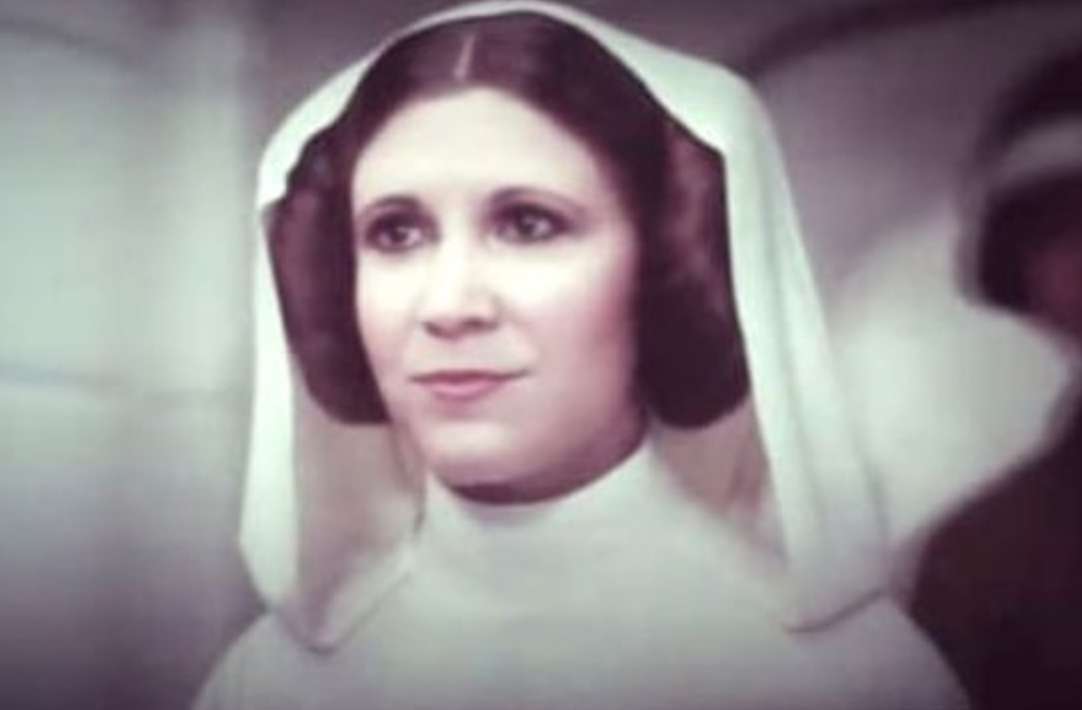 How could the late Carrie Fisher possibly act as a young Princess Leia in Rogue One? Well, it turns out she didn't. Norwegian actress Ingvild Deila acted in the final scenes of the film, but was enhanced with CGI.

"As a Star Wars fan I am incredibly thrilled, grateful and honored to play Leia and be part of this beloved and amazing universe," Deila posted to her Twitter account, and judging by the final cut of the movie, Deila's performance would have made Carrie Fisher proud.