Doctors Gave Her Six Months To Live, But This Brave Bride Proved Them Wrong!

Women often dream of the day they get to walk down the aisle. Perfection, bliss, and love are all words to describe such a sacred day. Sadly, one bride-to-be was told she wouldn't live to see her wedding, but her strength and courage helped prove doctors wrong.

Three years ago, a woman named Alicia was diagnosed with stage-four cancer around her bronchial tube and near her heart. Doctors gave her six months to live, but she wouldn't accept that for an answer.

Alicia and her fiancé Jonathan had planned to marry last year, but because of her health, they were forced to put the wedding on hold. One year later, Alicia is cancer-free and was finally able to marry the man she loves. 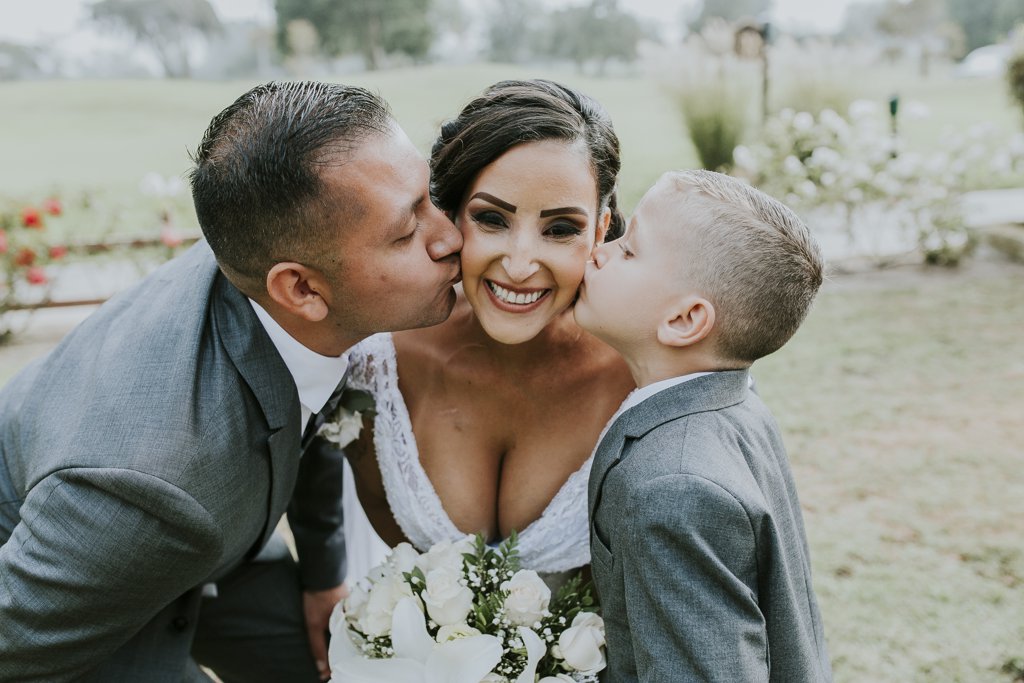 "Jonathan never flinched or questioned his feelings for me, even through the tough times," Alicia said. "Very early in our relationship, my health plummeted yet again. New tumors grew rapidly, and there were so many questions left unanswered. That day, he put on the face of a fearless warrior ready to battle anything that would our way. I knew then not only was he fighting with me, but he was ready to fight for me."

Jonathan and Alicia fought together to have the most beautiful wedding day, and now they get to spend the rest of their lives together, happily ever after.