One woman from Sydney, Australia wants people who have battled breast cancer to stop being self-conscious of their battle scars and learn to embrace them.

Alison Habbal was only 36-years-old when she was diagnosed with breast cancer. Her cancer battle resulted in having to undergo a lumpectomy, which caused Habbal to lose her nipple.

When faced with the decision of reconstructing her breast or not, Habbal chose the latter. "I didn't want a fake nipple made from some other piece of flesh," she said. "I thought, 'I'm just going to get a tattoo.'"

Habbal searched high and low for the perfect tattoo artist who could make her battle scars more beautiful than they already were. She picked a New Zealand-based artist named Makkala Rose, who designed a gorgeous floral masterpiece for Habbal's breast.

After 13 long hours, Alison had a completed tattoo to represent all she overcame. "Because there's no nipple. I can blast it everywhere all over [social media]," Habbal stated. "They [social media] can't censor it."

Scars tell a story, and Alison wants all of those with them to not feel ashamed, but to feel proud. 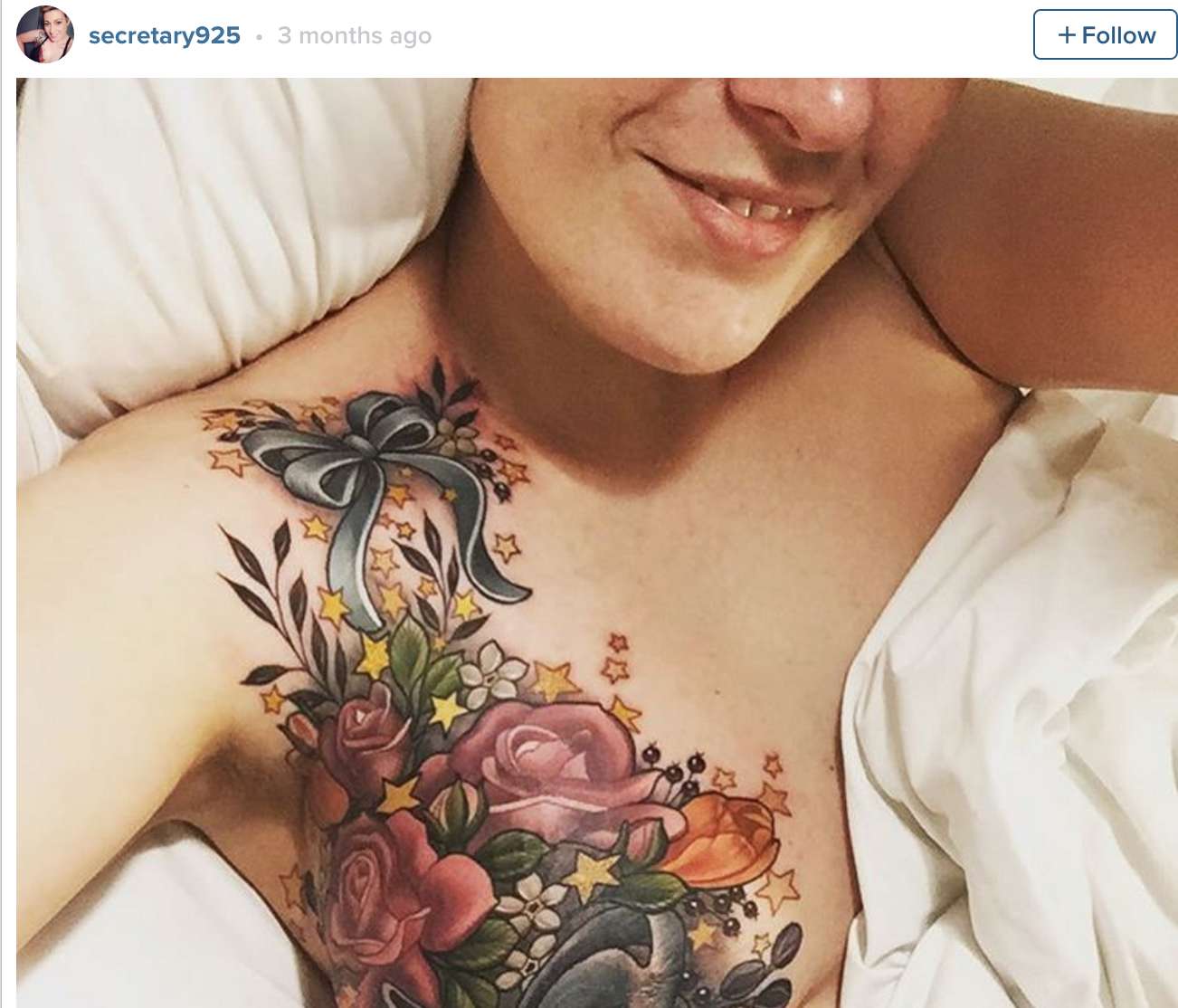