Chrissy Teigen Weighs In On Her Relationship With John Legend

Chrissy Teigen is a hilarious celebrity to follow on social media. She doesn't hold back when putting insensitive tweeters in their place, or when she defends herself as a mother when people can't mind their own business. She's a woman who has no filter, and it is beyond refreshing.

Teigen recently posed for the cover of the December issue of Cosmopolitan where she weighed in on her relationship with John Legend. The two are so precious together that it's hard to imagine a time where they almost broke up. "Early on in the relationship, I was on tour with him, and he'd gotten sick," Teigen told Cosmo. "He was like, 'I can't be in a relationship right now.' That lasted for one day. Literally one day." 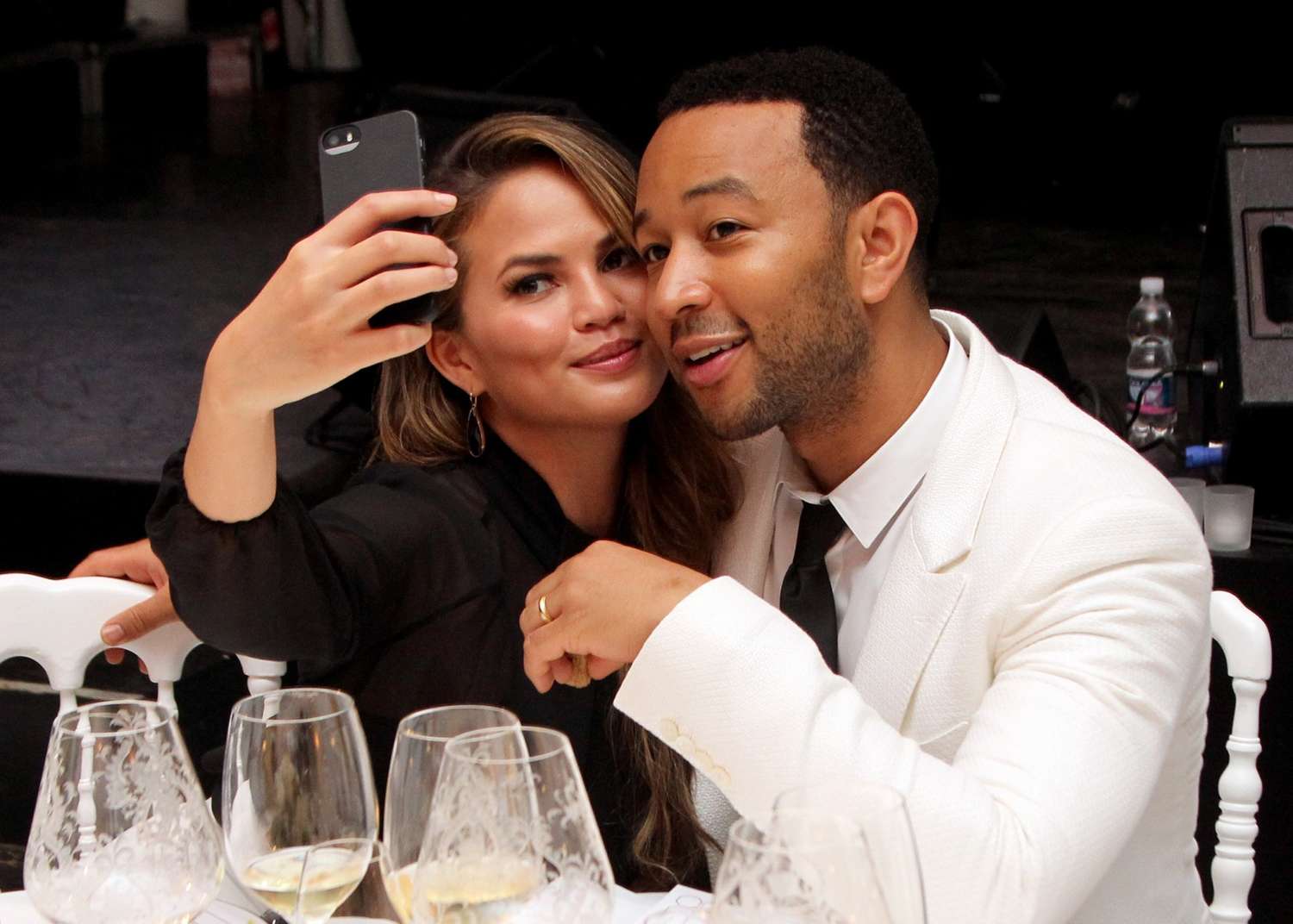 Now, Chrissy jokes with John about his ex-girlfriends. "...John used to be a notorious modelizer," she said. "What's funny is that I get along with everyone he's ever been with...After I see them, I'll tell him, 'Oh, I was on set with your ex [girlfriend] today -- it was fun!'"

Luckily Teigen and Legend were able to work through their one-day breakup and his serial model-dating because if not, we wouldn't have baby Luna to gush over! 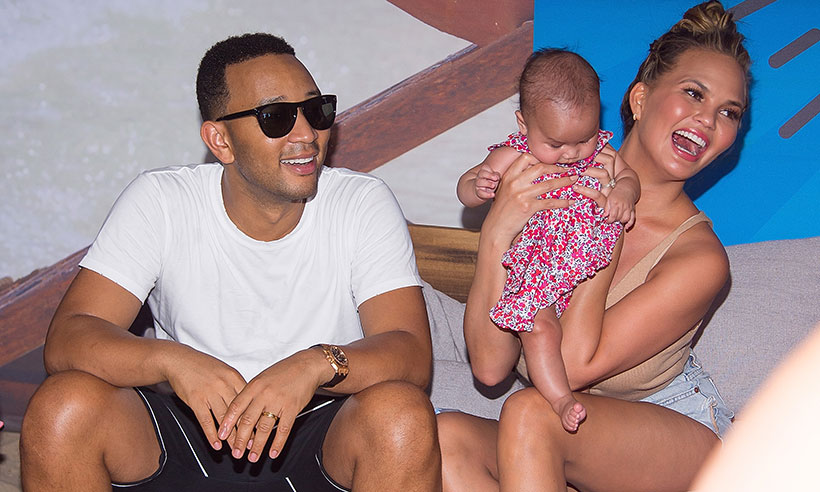