Celebrities often use their social platforms and popularity to promote new albums, new movies, or a new car, but it's refreshing when celebrities use those same platforms to demand change.

The letter written by ONE organization's "Poverty is Sexist" campaign, explains that more than 130 million girls across the world are denied the basic right to education. To put that into perspective, if the number of women and girls out of school were to form their own country, it would be the tenth largest in the world.

It is much harder and more unlikely to succeed without a proper education, and this campaign is hoping to change the educational norms of today. "All children deserve a good education, but in the poorest countries girls are denied it more often than boys," the letter reads. "Education is vital for moving out of poverty. Every additional year of school that a girl completes increases her future earnings, which is good for her family, her community, and her country." 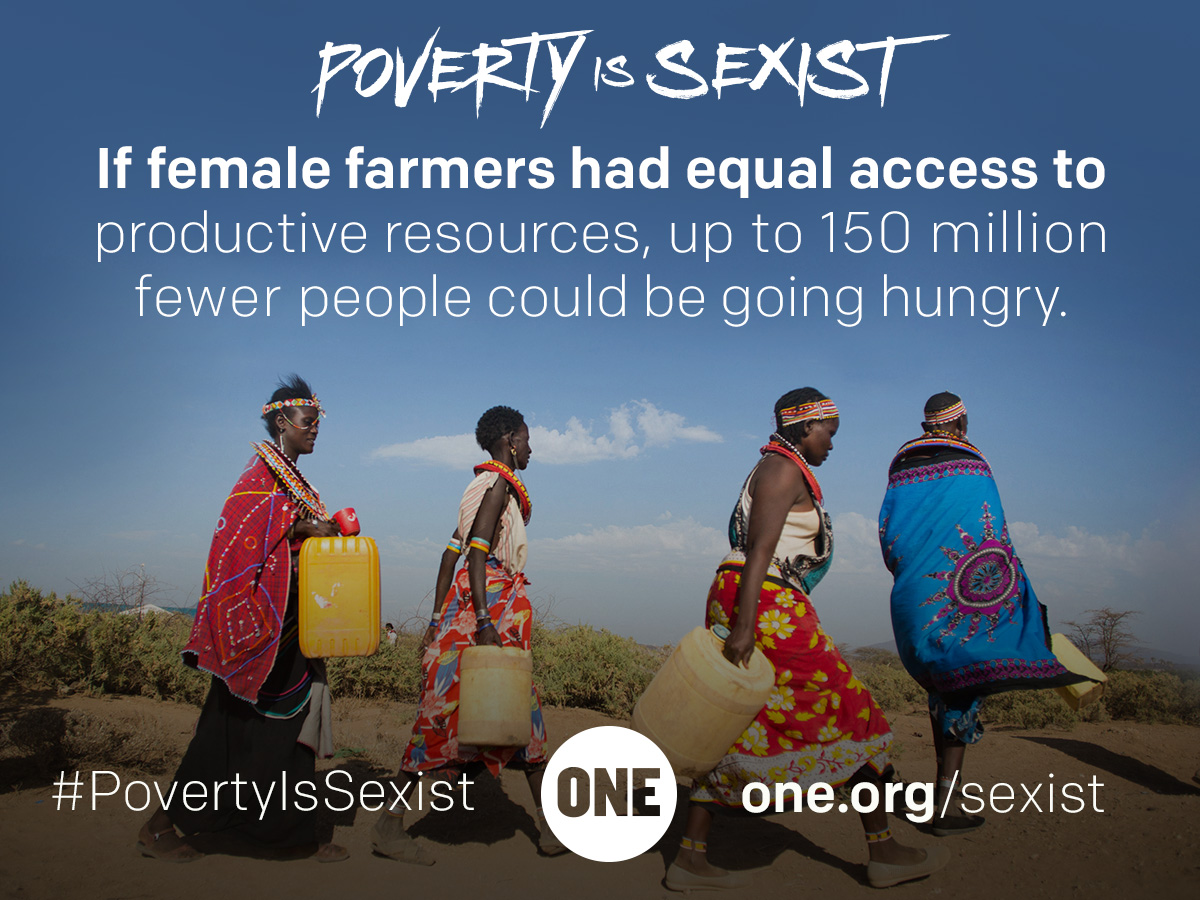 These celebrities aren't the only ones trying to make a difference. See what Reese Witherspoon and many others did to defeat ALS!