Beyoncé Will Be The First African American Woman To Headline Coachella

The 2017 Coachella lineup is finally here and the California-based festival has made some serious strides!

Beyoncé is one of the most popular artists of the decade, and the announcement to have her headline this music festival is exciting for more than just the world of music.

Queen B will be the first solo female artist to headline Coachella in the last ten years and will be the very first African American woman ever to headline this particular music festival. 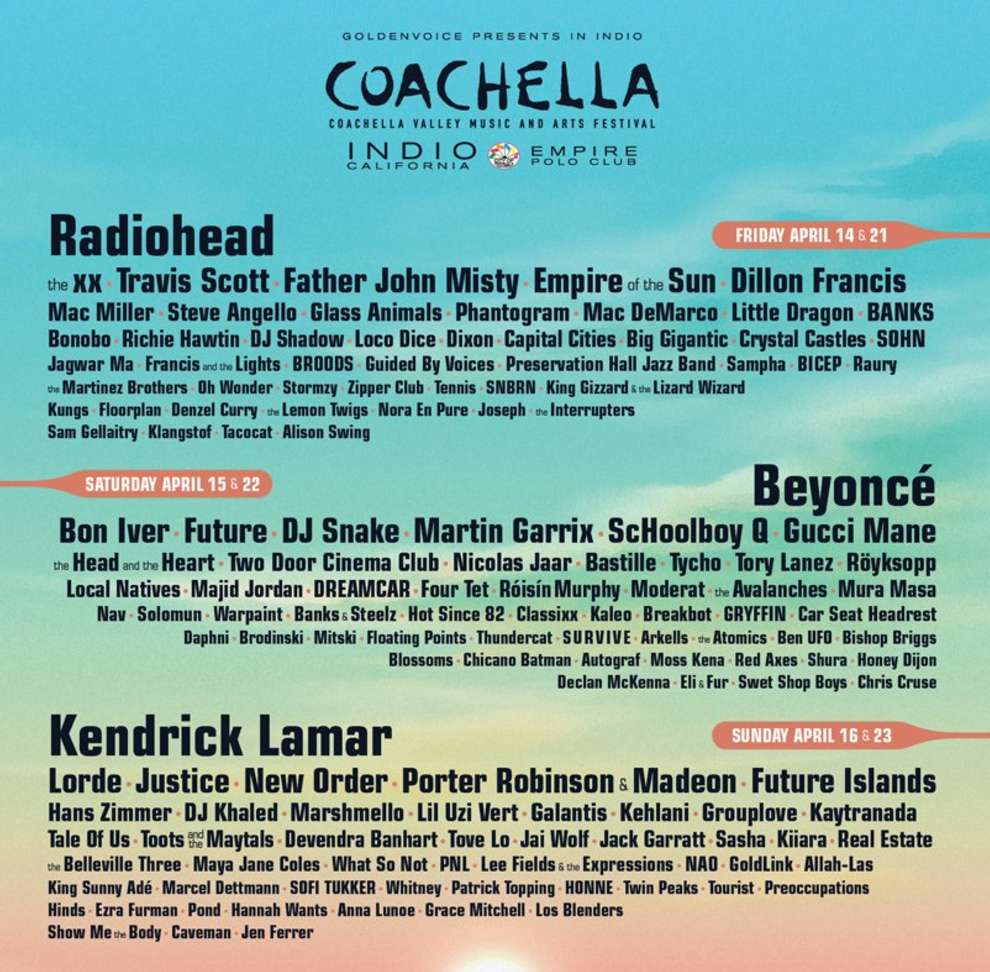 Last year's Coachella lineup included 168 male artists and only 60 female artists, and this year is only slightly better. There will be 108 all-male acts and 40 all-female and mixed-gender acts at the 2017 festival, but let's hope Beyoncé's future performance shows festival curators that women have every right to be the main name.

SHARE if you're excited to see Beyoncé's headlining performance!