Viola Davis is one of the most captivating actresses in Hollywood, but what many fans don't know about her is that she grew up in extreme poverty. While Davis is constantly being photographed as a famous actress, she recalls a very different childhood life.

In a People cover story, Davis revealed the sad truth behind why she only has one photograph of her from her childhood, and it's because her family could not afford to purchase a camera.

"The only picture I have of my childhood is the picture of me in kindergarten," Davis said during her interview with People. "I have this expression on my face -- it's not a smile, it's not a frown. I swear to you, that's the girl who wakes up in the morning who looks around her house and her life saying, 'I cannot believe how God has blessed me.'" 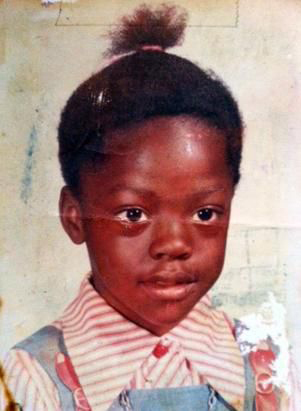 In today's day and age, being without a camera seems unrealistic, but when Viola was a child, cameras were seen as luxury items, and for some families, they still are. She lived with five siblings in a dilapidated house with no food and rats, but she still remained positive.

"It was the kind of poor where I knew right away I had less than everyone around me," Davis said. "Our environment, our physical space reflected our income." But her childhood was the fuel Davis needed to strive for the absolute best. 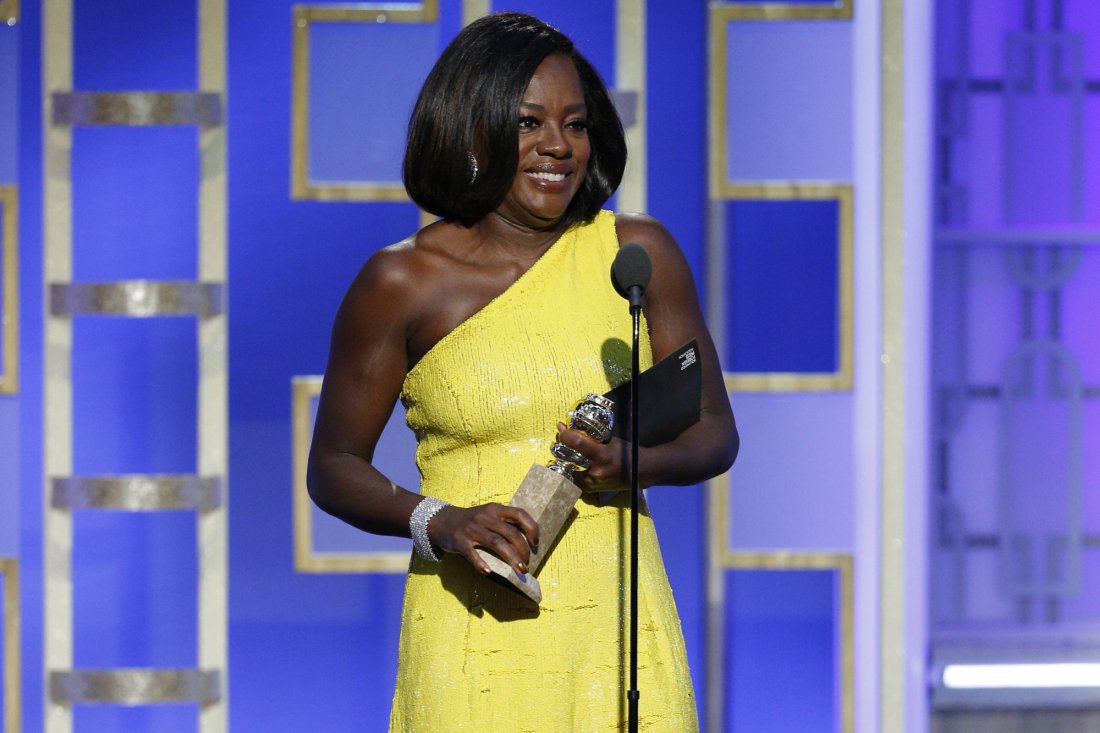 "It became motivation as opposed to something else -- the thing about poverty is that it starts affecting your mind and your spirit because people don't see you," Viola stated. "I chose from a very young age that I didn't want that for my life. And it very much has helped me appreciate and value the things that are in my life now because I never had it. A yard, a house, great plumbing, a full refrigerator, things that people take for granted, I don't."

As sad as it is to hear that Hollywood's beloved Viola Davis grew up in extreme poverty, she serves as an inspiration to everyone who is, or once was, in her shoes.