20 Signs You're From Los Angeles, CA

It's hard to find a true LA-native these days, mainly because Olvera Street is overrun with hopeful out-of-staters who wish to become famous models or actors. Although locals are far and few between in this sunny city, the ones that are born and raised here bleed LA pride, and these are 20 signs you're from The City Of Angels. 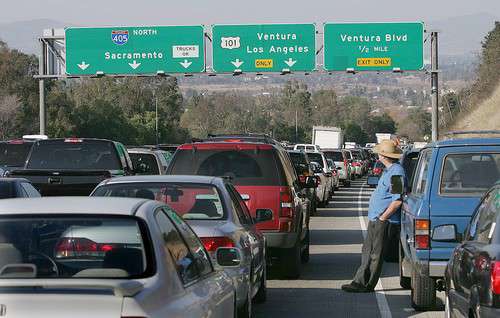 You consider the 405 and the 101 to be more parking lots than freeways.

Street Cleaners Are Your Worst Enemy 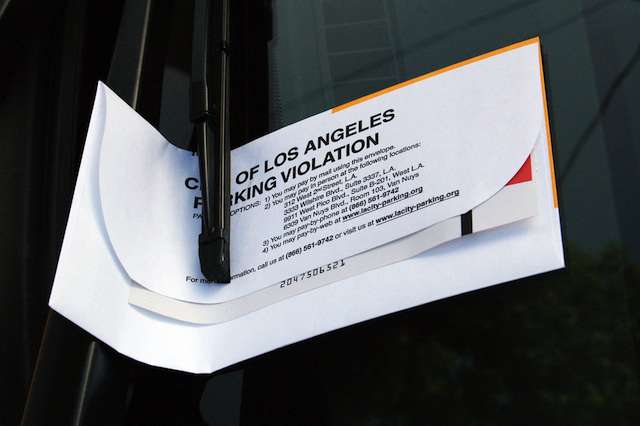 Don't forget to move your car before the street cleaners come, or you will be greeted by a parking violation courtesy of Los Angeles.

The Smog Is A Daily Part Of Life 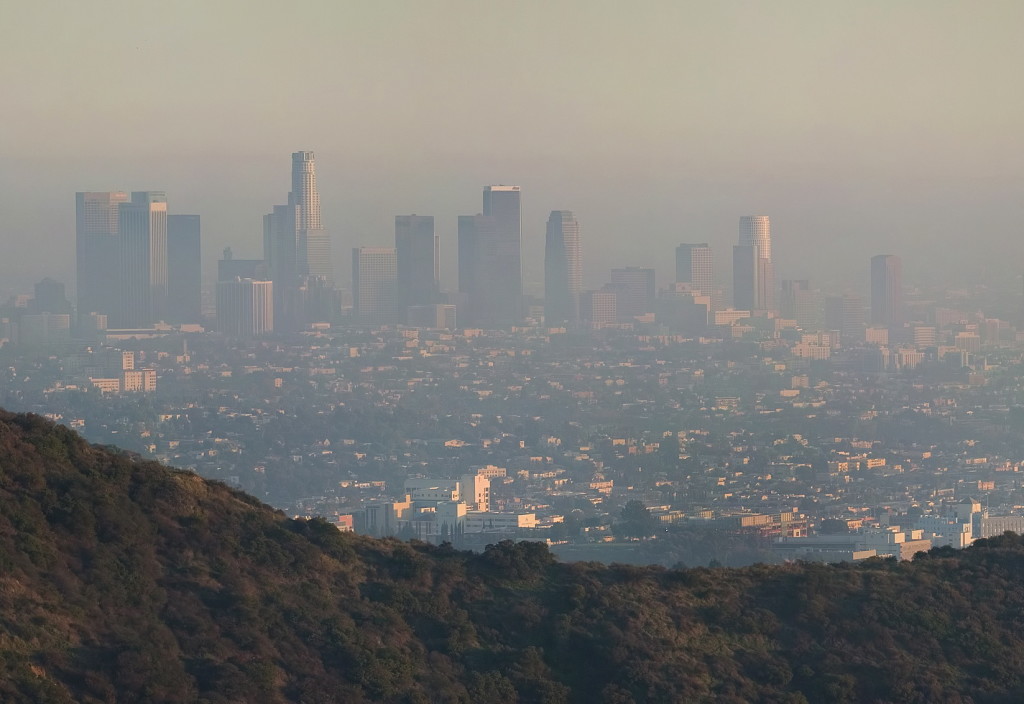 But on the rare occasion that it clears, you are reminded just how beautiful downtown is.

Any Temperature Under 60 Degrees Is Cold 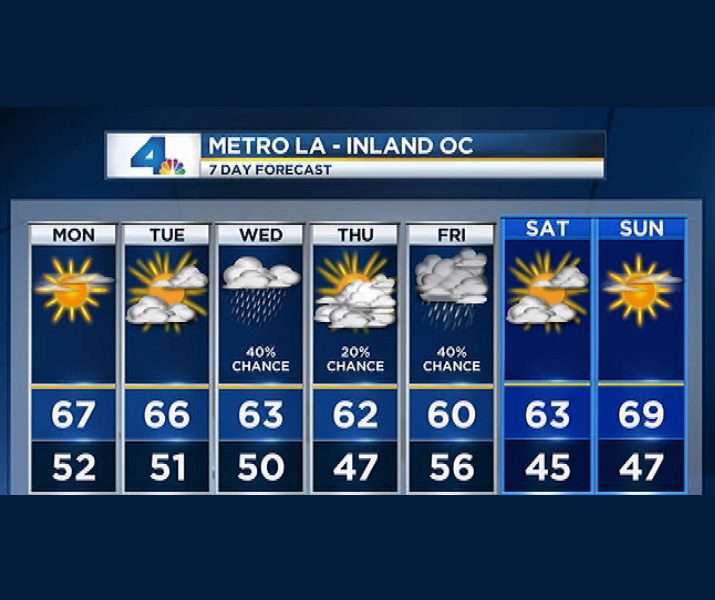 When it hits 59 degrees, the Uggs and winter coats come out to play.

You Are A Mexican Food Connoisseur 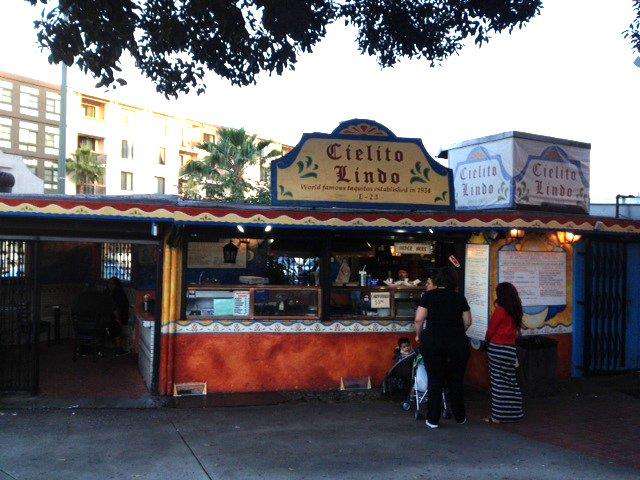 And nothing compares to Cielito Lindo on Olvera Street.

You Think The World Is Ending When It Rains 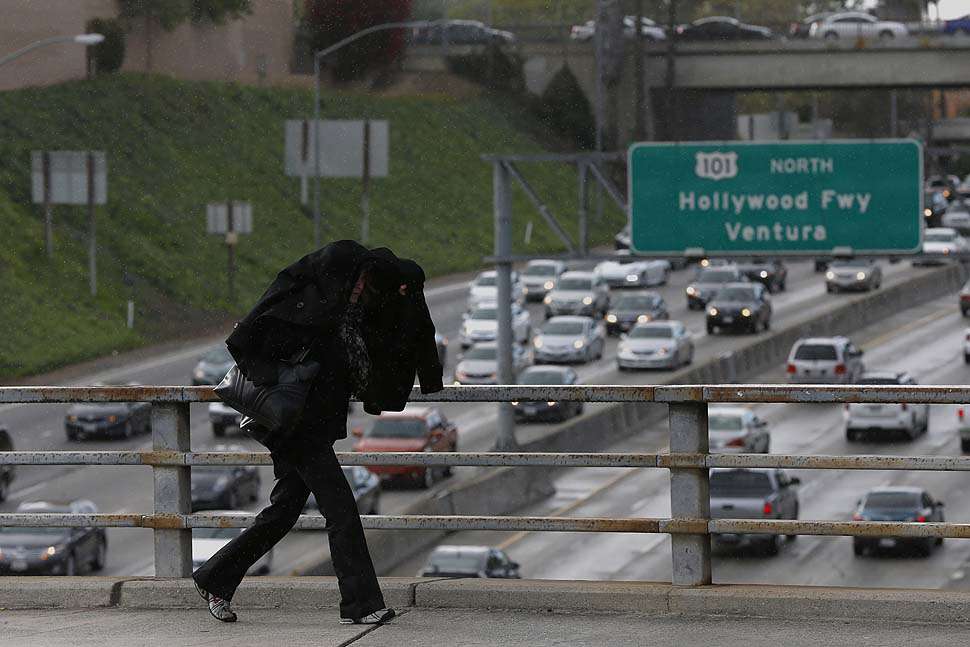 And you definitely don't own an umbrella.

You Have Met At Least One Aspiring Model Or Actor 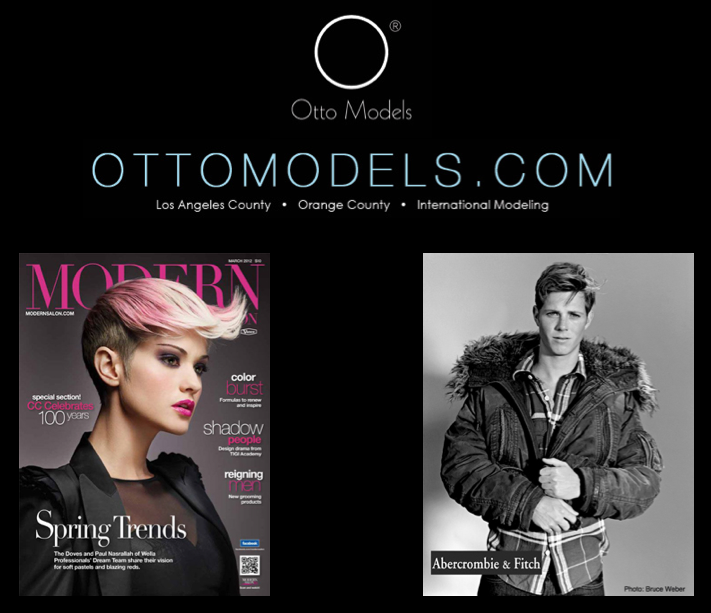 But they usually spend more time bartending or waiting tables than modeling. 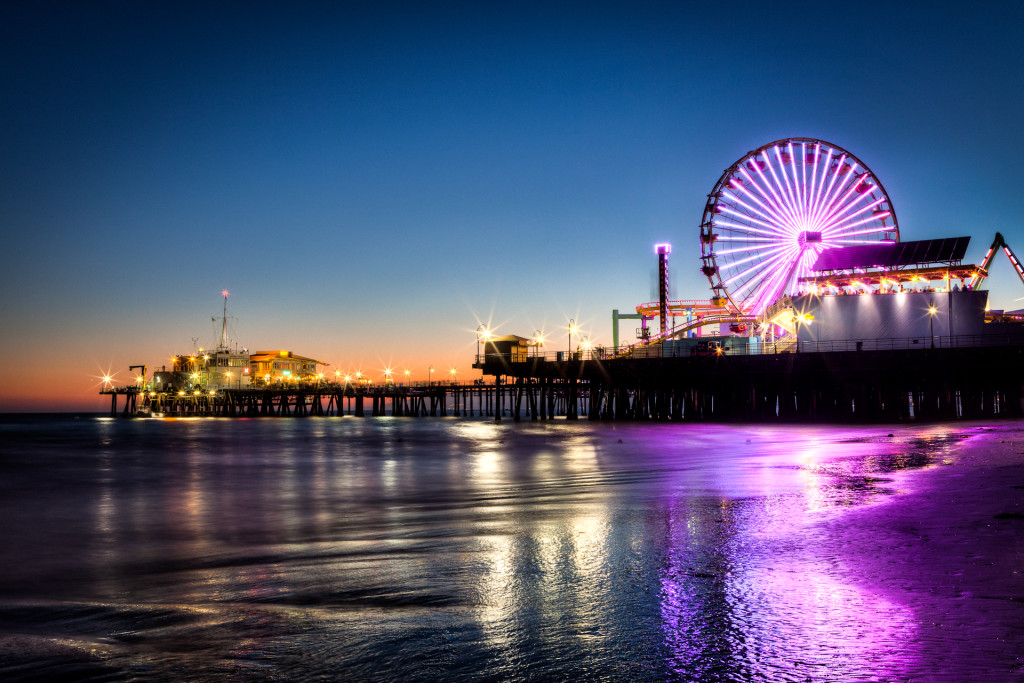 And it took you hours to convince your parents to let you go to either place unsupervised.

Hiking Runyon Canyon Is Not A Photo Op For You 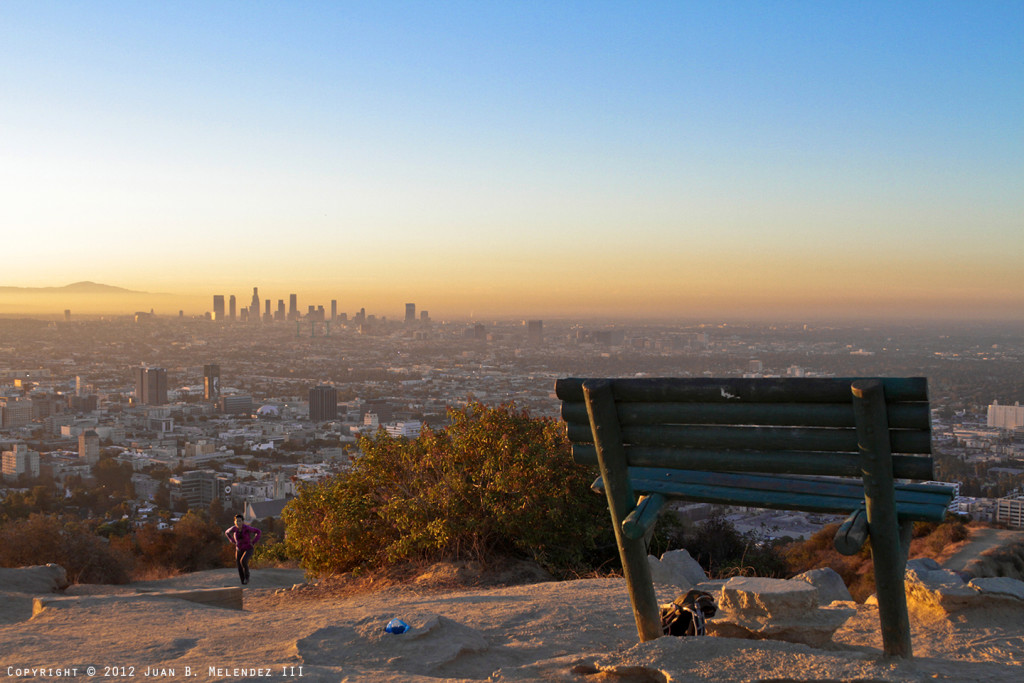 You hiked Runyon Canyon way before it became selfie-central.

You Have Seen A Commercial Or Movie Being Filmed 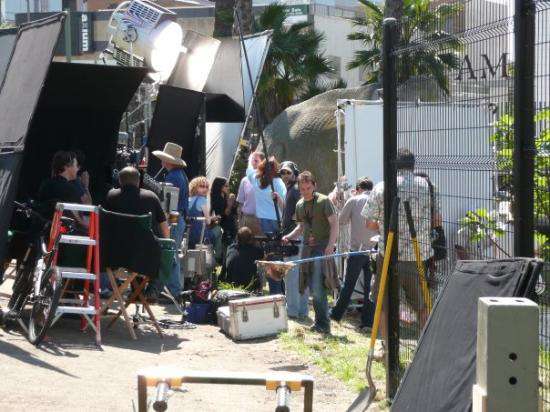 It was exciting the first time you saw filming taking place, but now it is just annoying and inconvenient. 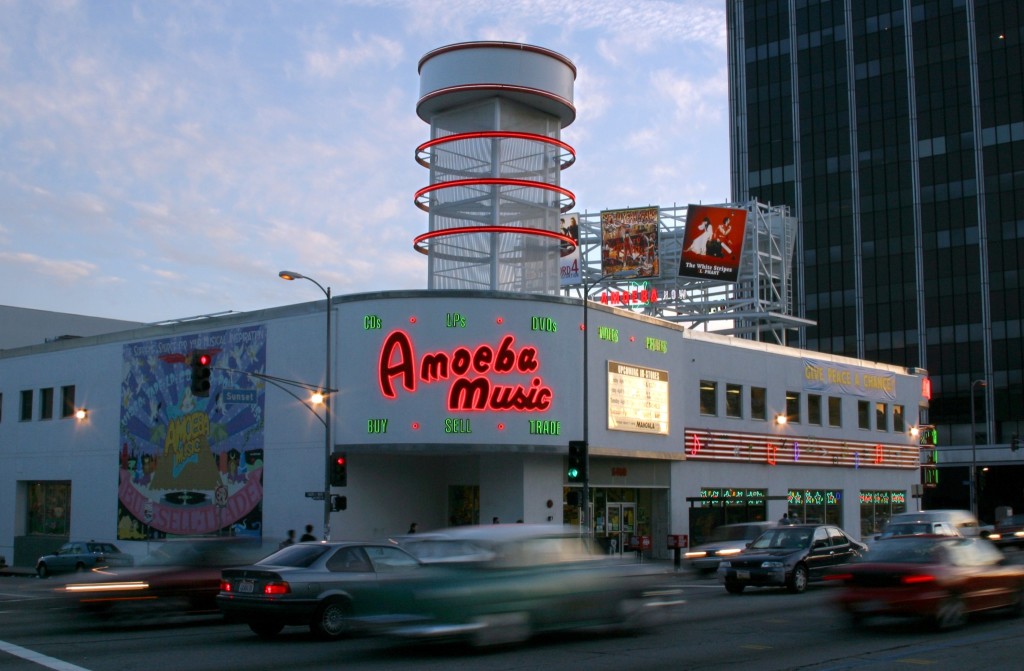 But now the size of it is so intimidating when you can conveniently get the albums on iTunes.

You Love Canter's Deli, But Hate How Touristy It Is 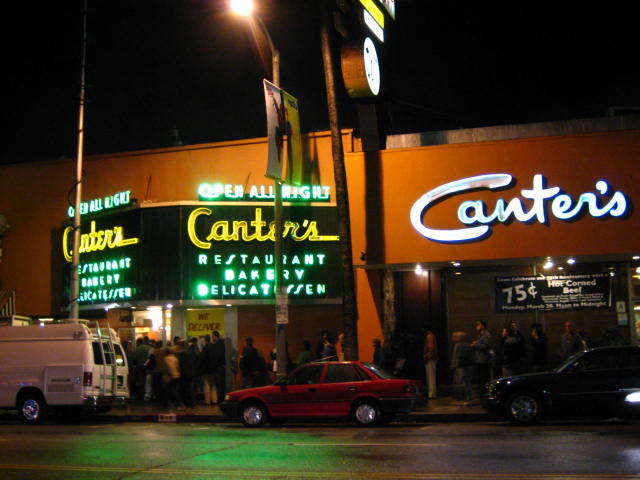 But tourists won't keep you from the pastrami and roast beef sandwiches! 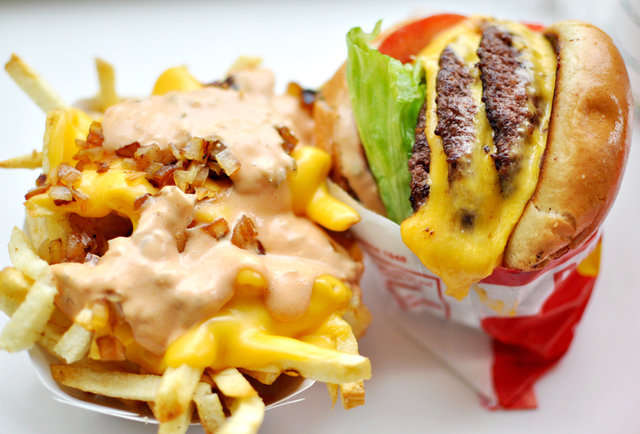 Remember when Animal Style was considered a secret?

You Can Speak Spanish Well Enough To Get By 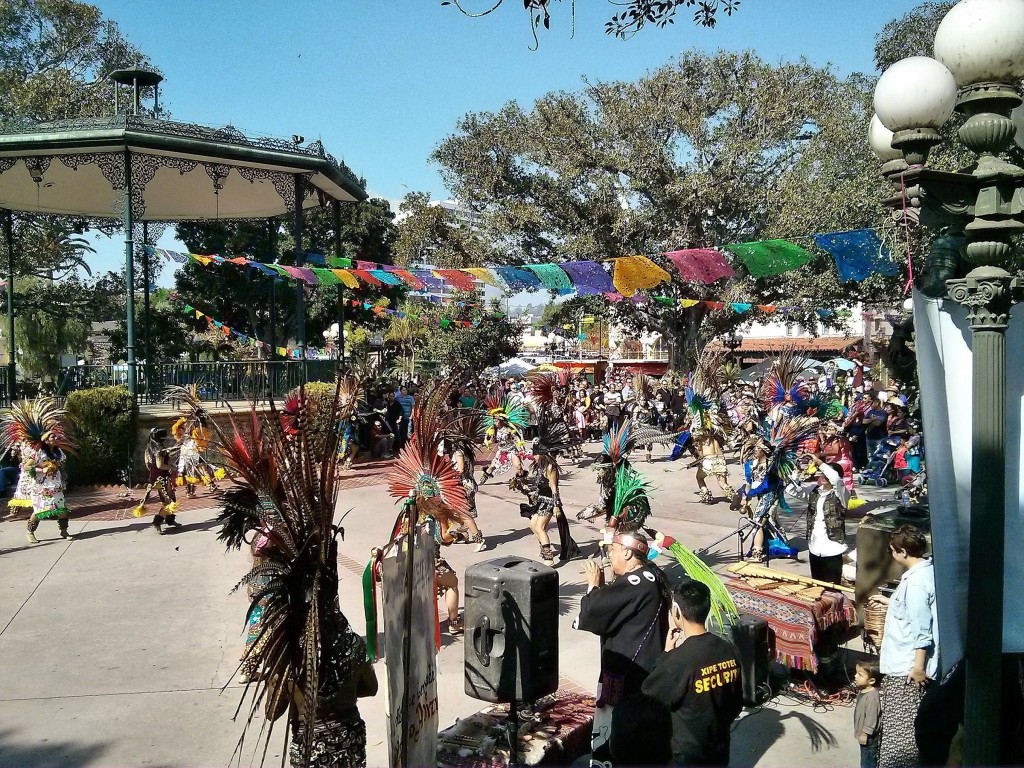 LA history is Mexican history, so you made sure that you knew at least the basics from a young age.

You Get All Of Your Produce From Farmers Markets 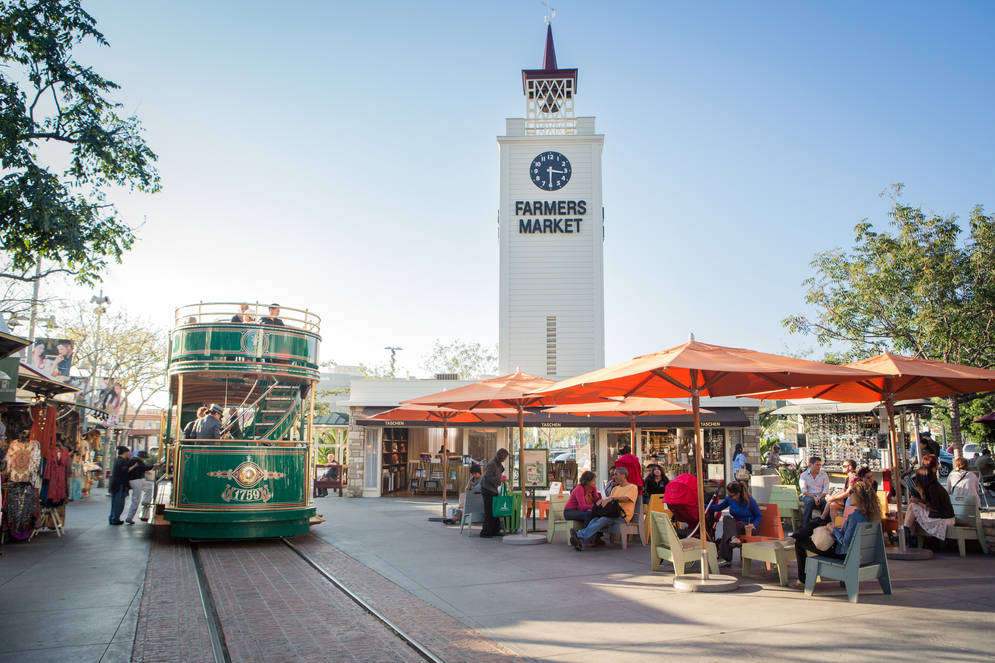 Nothing compares to the freshness, especially not a grocery store.

You Have A Favorite Food Truck 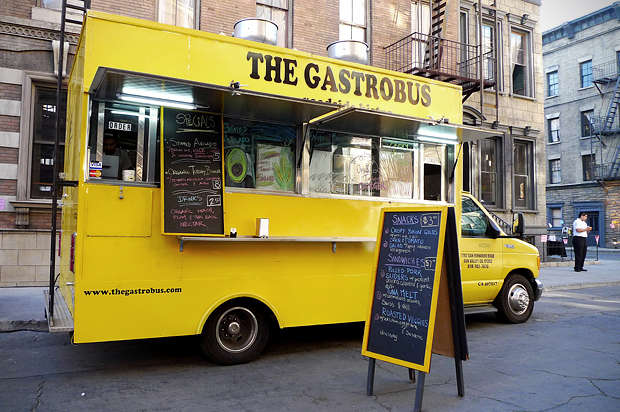 You Have A Love/Hate Relationship With Angel City Brewery 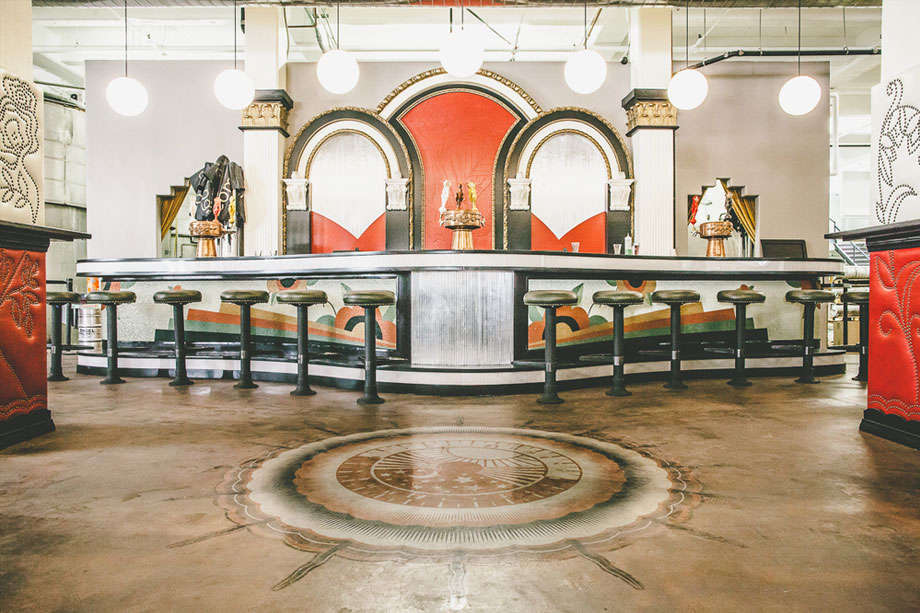 Angel City Brewery has undoubtedly some of the most amazing craft beers, but the inevitable lines you face from it being overrun with tourists are enough to keep you away.

You Loved The Hollywood Walk Of Fame As A Kid 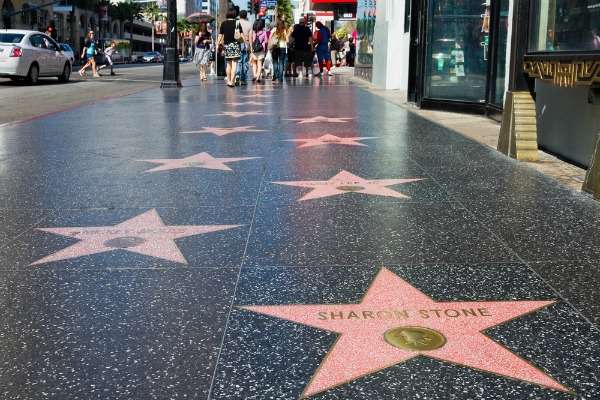 You loved it as a kid, but would not be caught dead there as an adult. Not because it's not cool, but because you'd rather not spend your afternoon dodging tourists.

Your 21st Birthday Was Spent Road-Tripping To Las Vegas 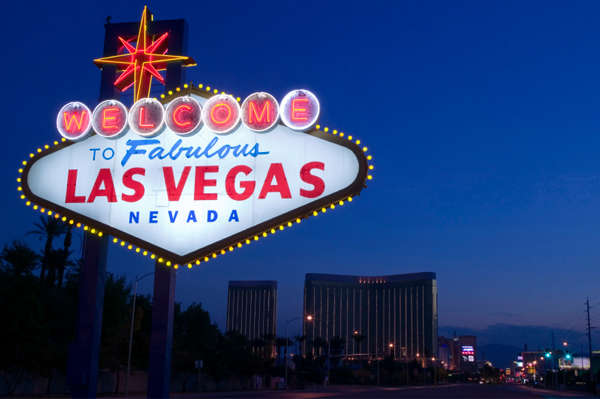 But after 4 hours in the car, you definitely opted to fly for your second Vegas trip. 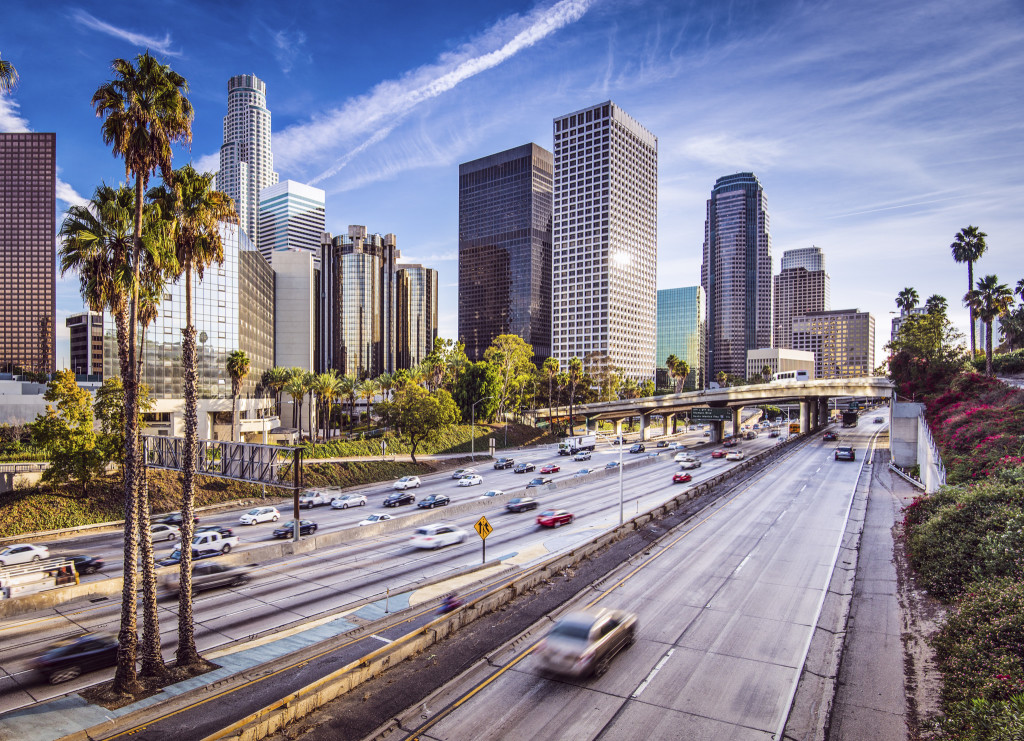