25 Signs You're From Bergen County

Bergen County: Home of Range Rovers, 24-hour diners, and undeniable sass. Your whole life you couldn't wait to get out, but once you finally leave all you want is to be back. The 201 will always be a part of you, and these are 20 signs you totally grew up there!

You Can Smell The Nabisco Factory From Your Home. 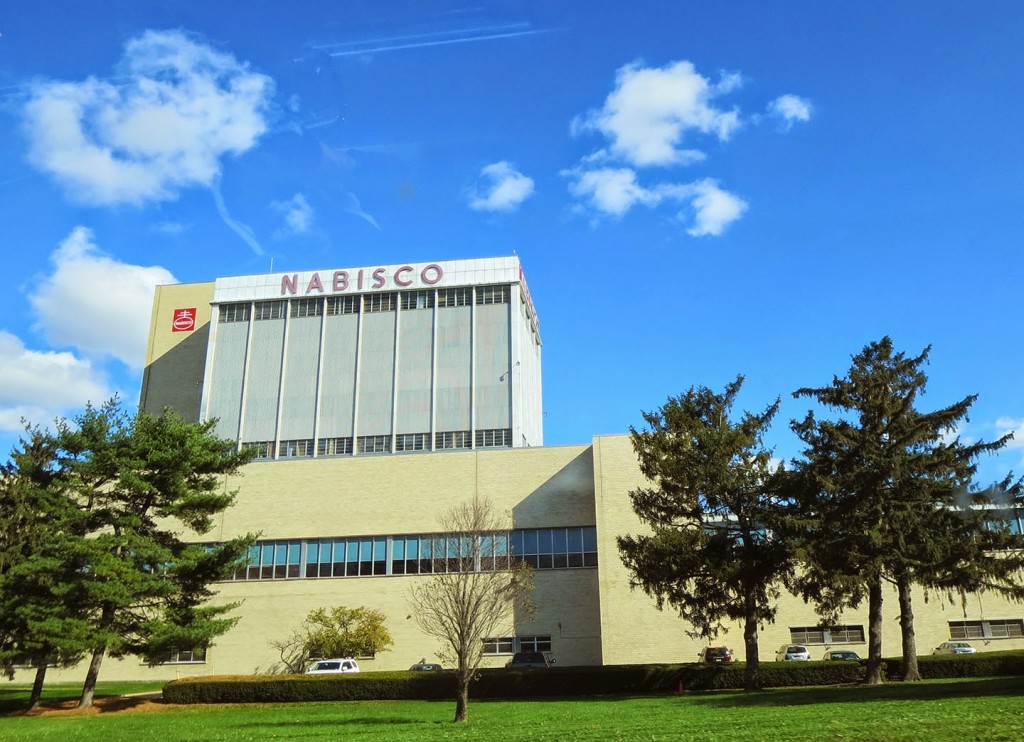 Each time you drove down Route 208 you were graced with a decadent smell of freshly made cookies, which made you immediately go pick some up from the store.

You Have A Love/Hate Relationship With The Garden State Plaza. 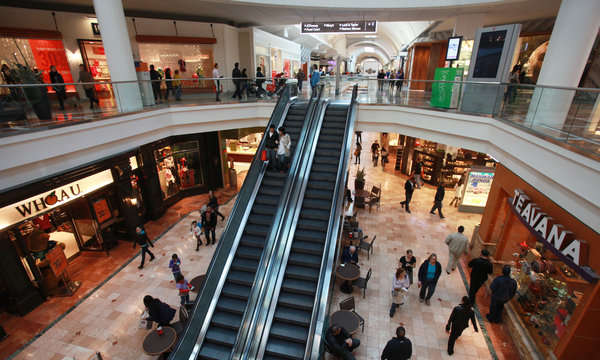 Going to the mall always sounded like a great idea, but then you drove around for 45 minutes looking for parking, just to wind up paying for valet. 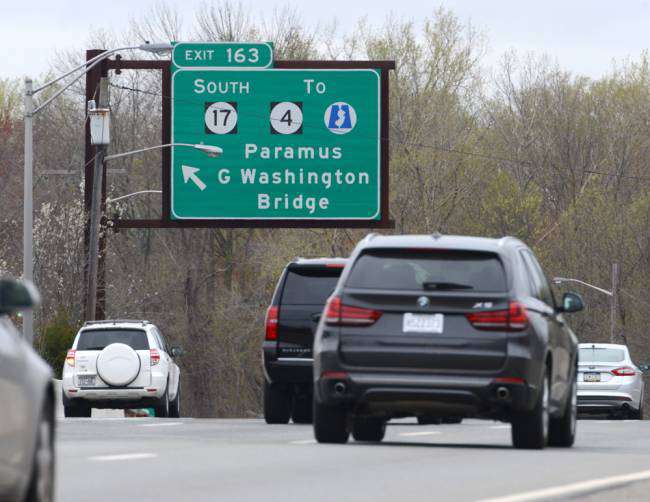 Everything about Route 17 is awful, except now at least there's a Shake Shack.

Bergen County's Claim To Fame Is The Sopranos And You Love It. 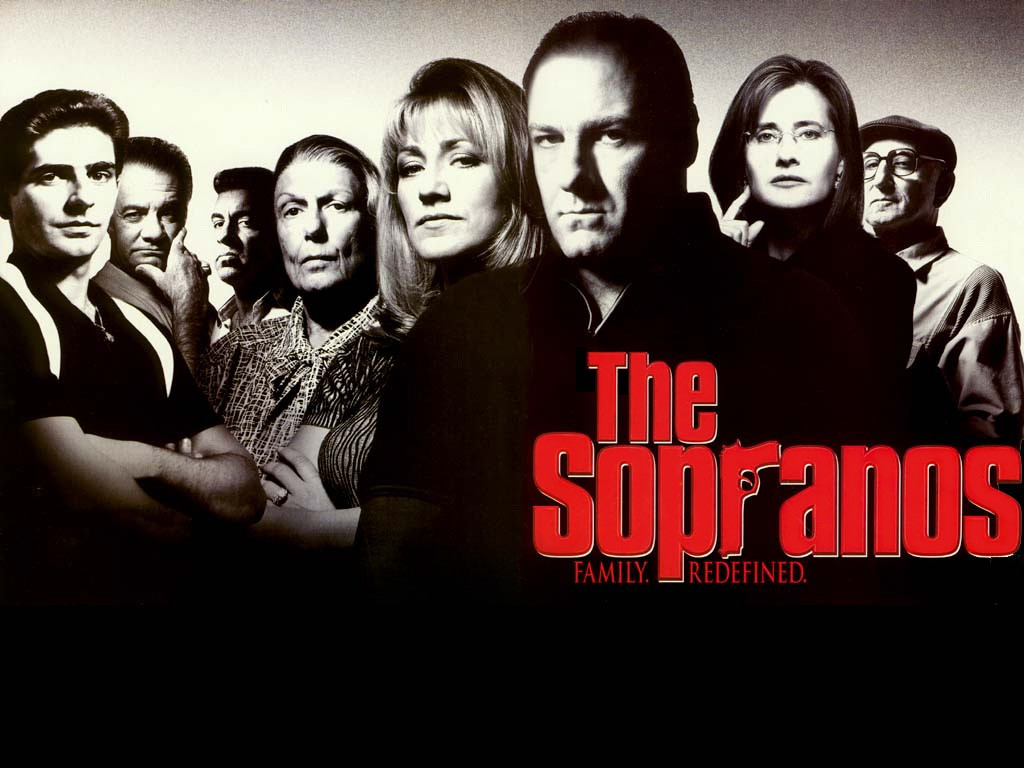 When People From Out Of State Ask Where You’re From, You Say New York. 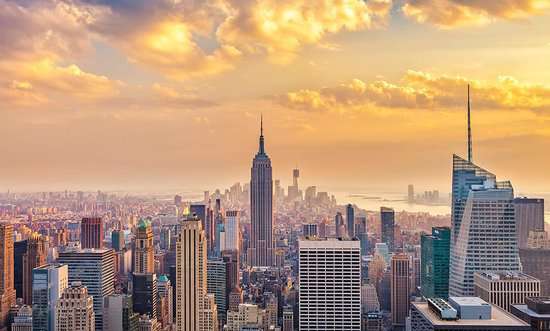 Because saying "15 minutes from the GWB" just takes too long.

Everyone You Know Went To Either Montclair State University Or Rutgers University.

Both colleges are super close to home, which made it easy to visit friends that decided to move instead of commute.

The Rivalry Between River Road Hot Bagels And Modern Bagel Is REAL, And You Totally Picked A Side. 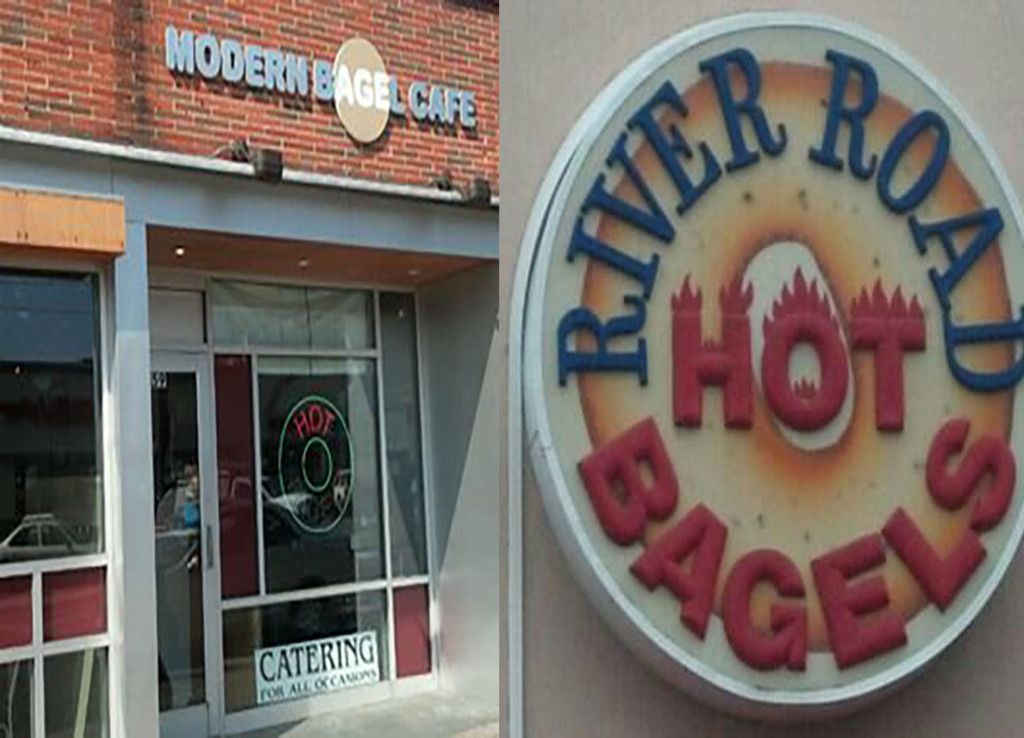 River Road Hot Bagels has the friendly service, but Modern Bagel Cafe has the most amazing Taylor ham, egg, and cheese. Decisions, decisions!

You Celebrated Your 21st Birthday At Bahama Mama's In Hoboken. 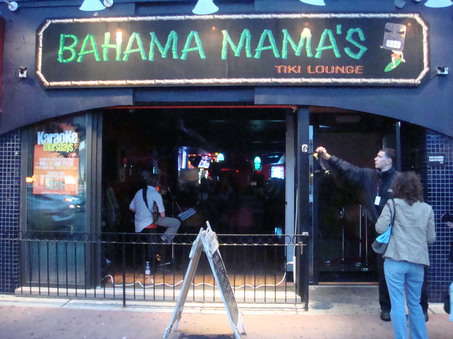 Because when you're 21 you're too poor for the city or AC. 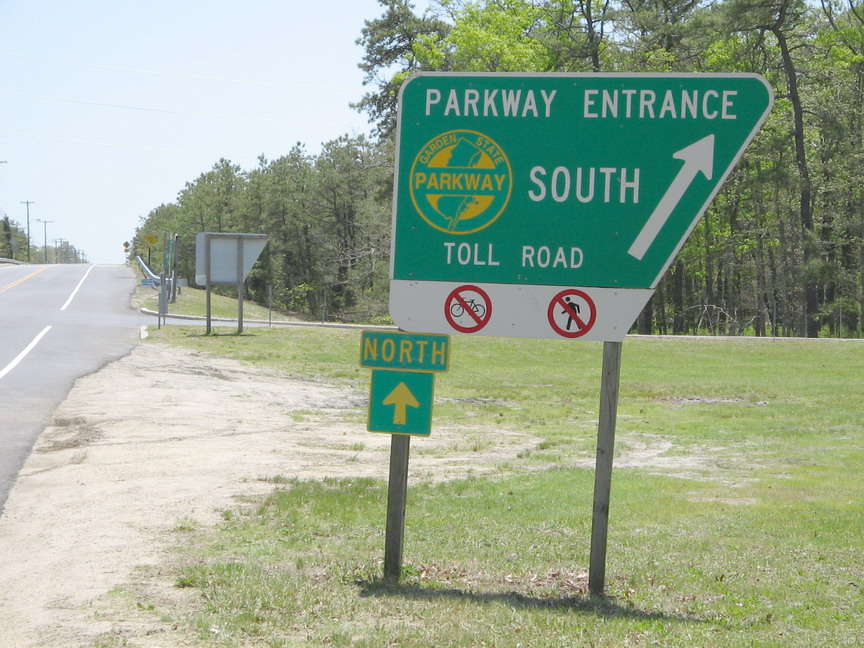 You Cringe When People Ask You If Bergen County Is Like “The Jersey Shore.”

No, it's not. In fact, we hate that show and how it has defined our great state!

Although You Definitely Get A Beach House In Seaside Heights Or Belmar Every Summer. 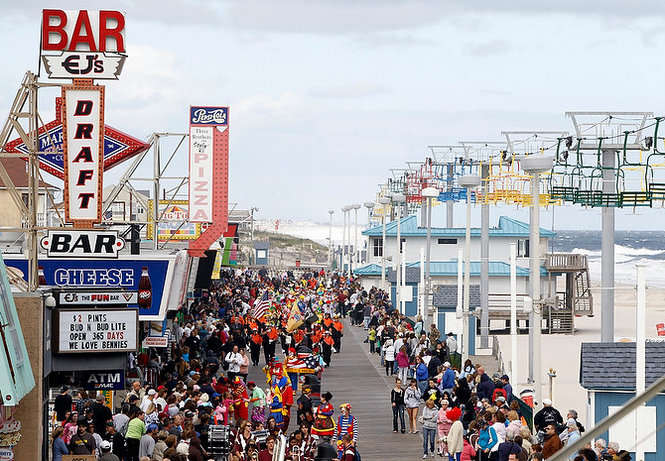 This happened way before "The Jersey Shore" started, and it's not our fault they chose an awesome summer spot to film a TV show. 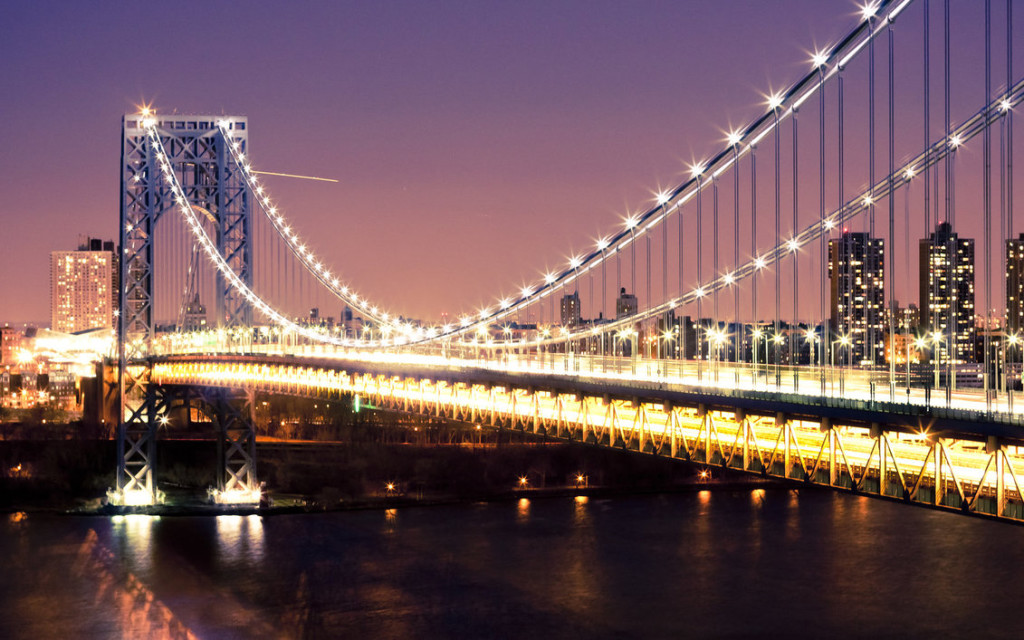 You Wind Up At JJ's Pub Or Another Towny Bar Every Saturday Night. 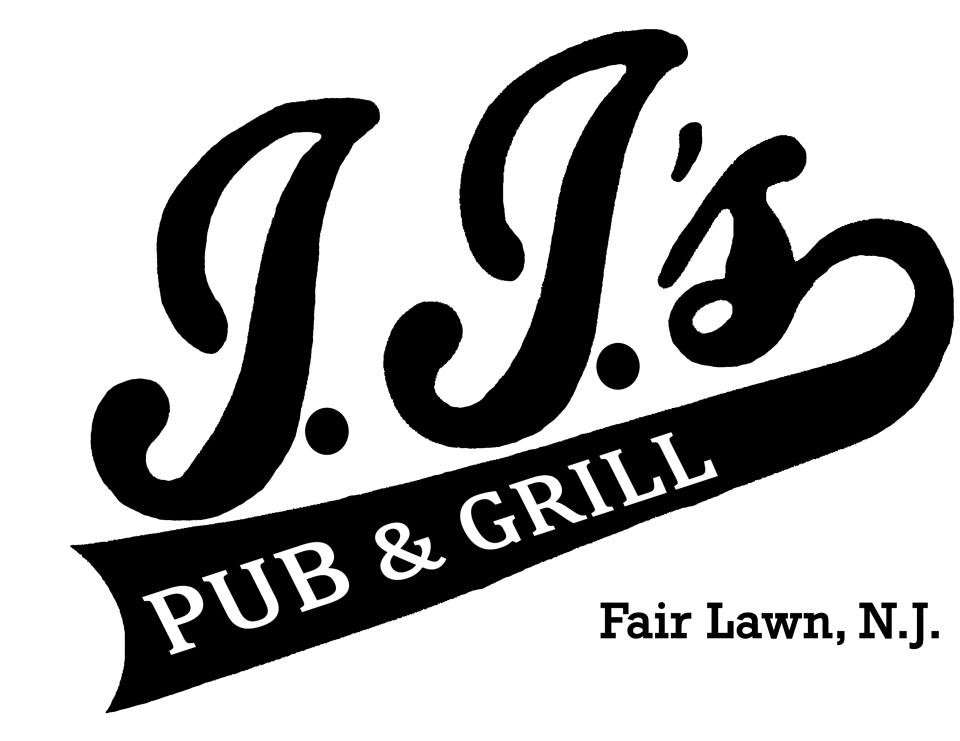 Cheap drinks, delicious food and good company - what is not to love?

Hiking At The Ramapo Reservation Is A Springtime Favorite. 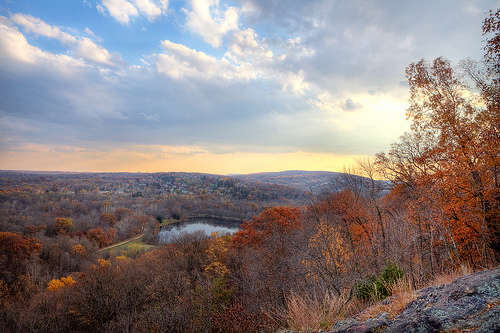 You can hike "the res" a million times, but the view from the top never becomes any less breathtaking!

New York Style Pizza? No, Ness Pizza Is What It’s All About! 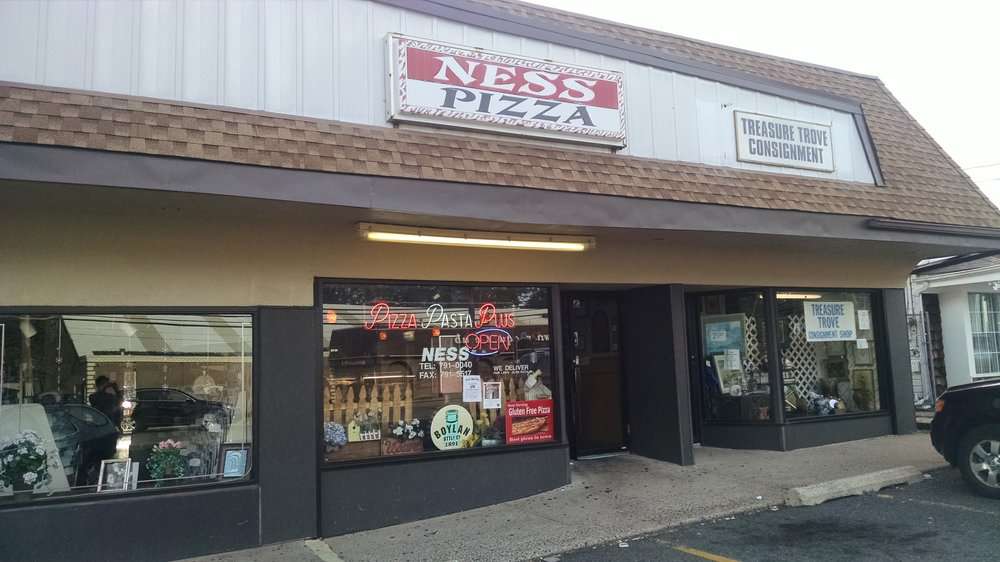 Going to the city for some pizza is always a fun adventure, but nothing beats Ness Pizza's thin-crust!

Everyone You Grew Up With Either Lives In Hoboken Or NYC. 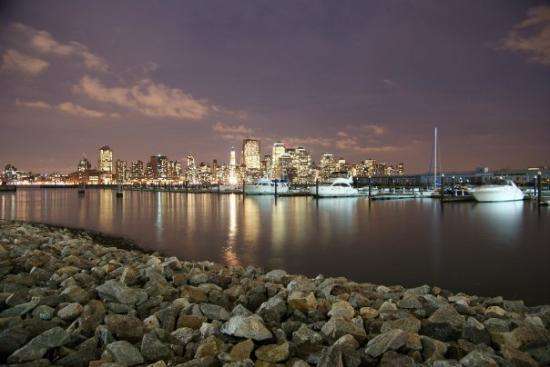 If you weren't lucky enough to move to one of these amazing post-grad hotspots, at least you live close enough to visit any time you want to!

You Know The Only Real Part Of New Jersey Is The Northern Part. 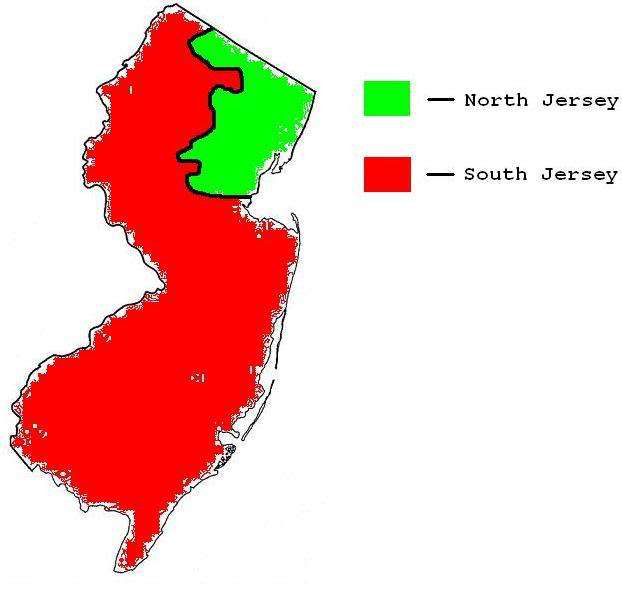 Anything south of New Brunswick doesn't exist in your mind.

Your Friendships Are Tested During Football Season. 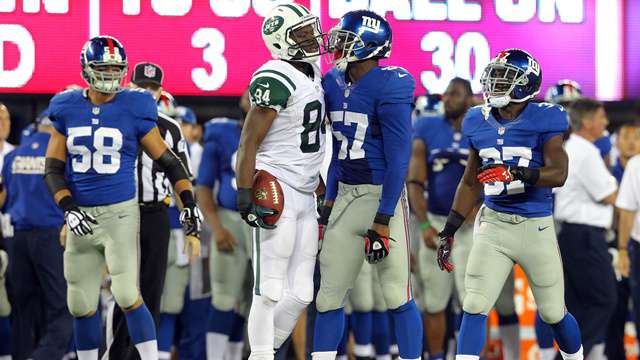 The endless debate over "who runs New York?" is a friendship ruiner.

And You Hate When Announcers Say MetLife Stadium Is In New York. 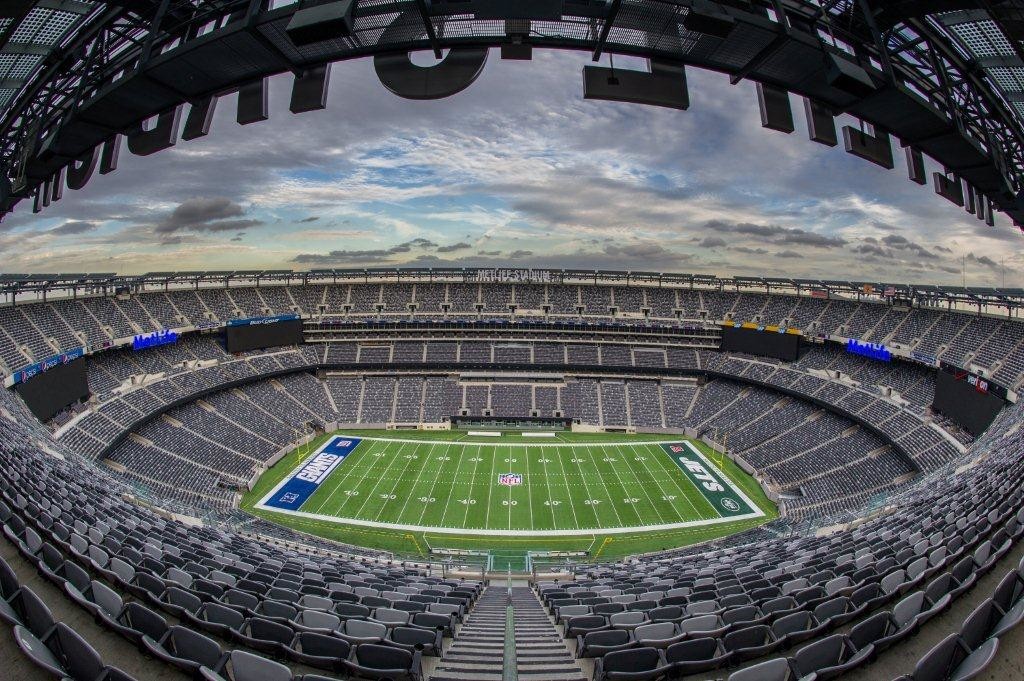 Is it that hard to say, "East Rutherford, NJ?"

24-Hour Diners Are The Perfect Way To End A Late Night. 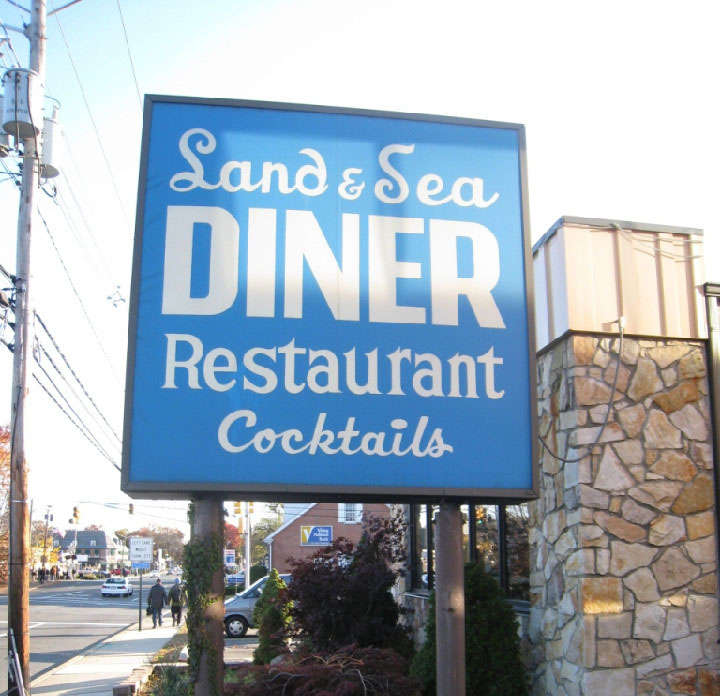 Gravy fries from Land Sea for the win! 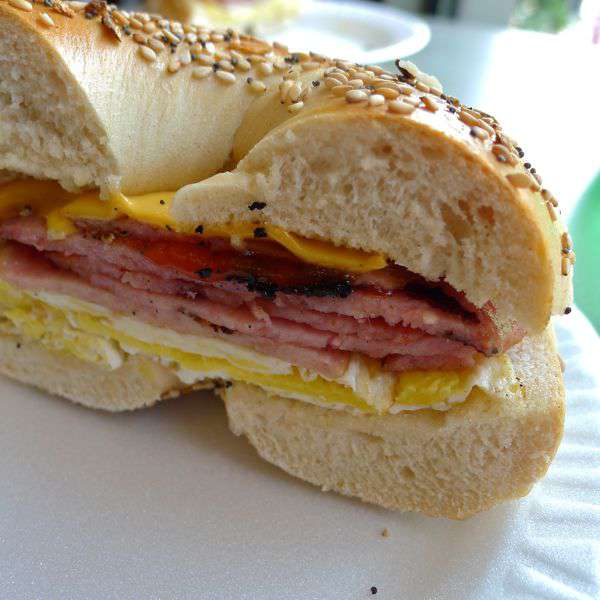 Taylor Ham, egg, and cheese on an everything bagel with salt, pepper and ketchup is the closest thing to heaven that you'll ever experience.

You Have Attended At Least One Event At The Brownstone In Paterson. 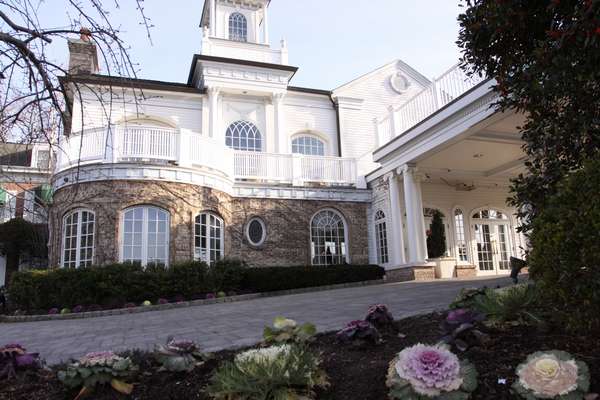 The Brownstone is one of Paterson's best kept secrets, and it was no surprise when you would get an invitation for a Sweet 16, Bar/Bat Mitzvah, or a wedding there!

You’ve Met At Least One Of The Real Housewives Of New Jersey At The Market Basket. 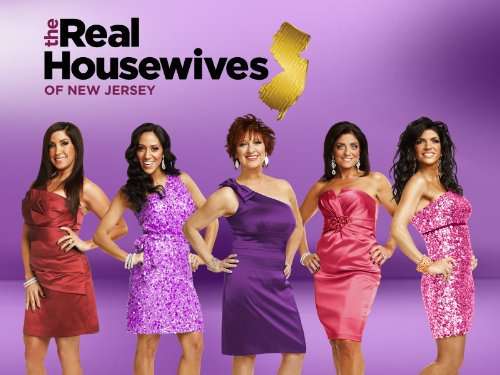 You didn't even know they were "famous" until someone told you who they were. 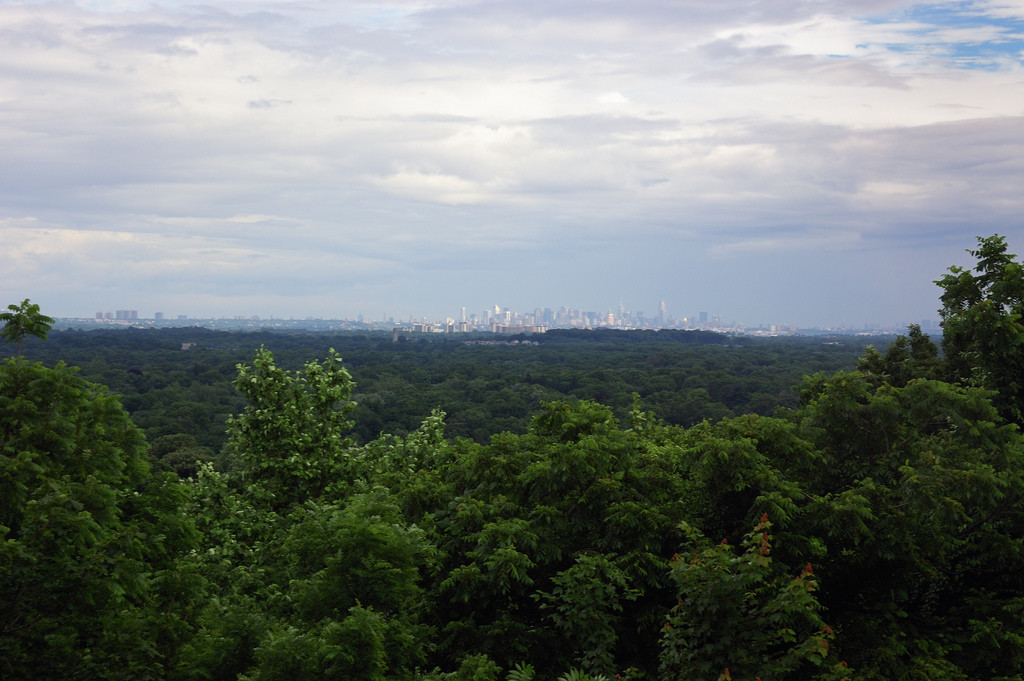 Sitting on a brick wall with your boyfriend or girlfriend, while gazing at the city skyline - what could be more romantic?

The 201 Is Your Home And You Wouldn’t Have It Any Other Way. 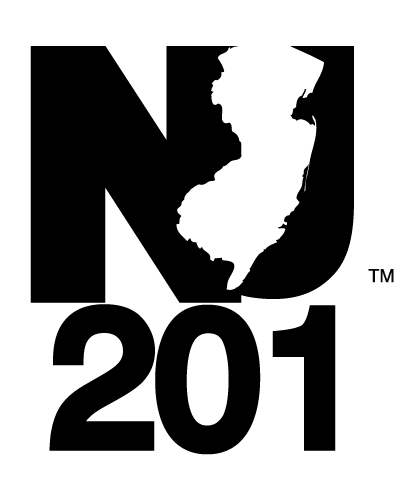