18 Things Only Pennsylvanians Understand About Snowstorms

Winter is coming people, and it's Game-Of-Thrones, white-walker-riddled snow and ice that ignites sheer terror throughout the Keystone state. Or, of course, nothing will happen and Wegmans will have a milk and bread shortage for no reason. Take cover with these 18 things only Pennsylvanians understand about snowstorms.

You Start Preparing 3 Days Before The Storm

The first blip of snowfall on the doppler and meteorologists are warning you to get your bread and milk ASAP. YOU NEVER KNOW WHEN IT WILL STRIKE.

Your brother in California doesn't understand why you're filling him in on the doomsday timeline. Does this mean you're leaving him something good in your will?

The Severity Of The Storm Is An Emotional Roller Coaster

Expected snow fall varies from a foot one day, to 2" the next, then an apocalyptic wintery-mix that will cause the world to end.

All Ending In DOOM 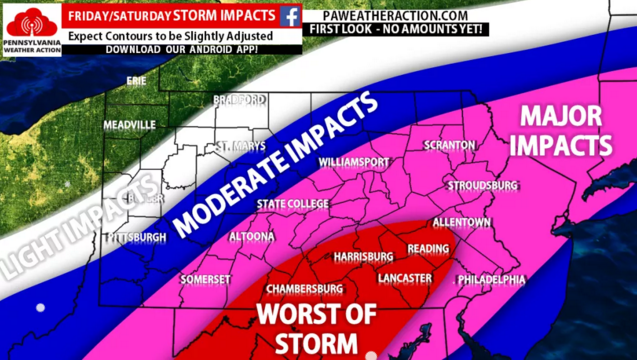 Wave goodbye to the paint on your car, winter is here and it's coming for your Camry.

Leaving Your House Is Simply Out Of The Question 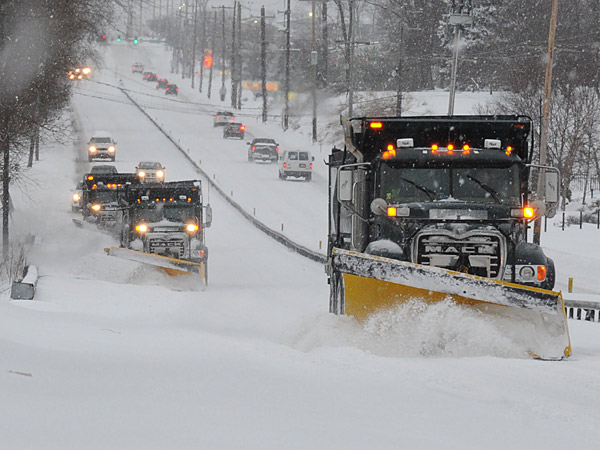 Unless you're following a PennDot truck, there's no way you'll be caught in the tundra.

You're Not Sure How, Or Why, People Live Anywhere Farther North/With More Snow

Three inches and you're snowed in. How on earth do people in Buffalo deal with this on a weekly basis?

It might not even snow, but the day you decide NOT to splurge on the new Husqvarna ST224P it will be the blizzard of the century.

You And Home Depot Employees Are On A First Name Basis

Because you will not know how to work said snowblower and likely return for shovels.

After a few hours, and barely any snow, even your pets are questioning your sanity.

You Have AWD/4WD But No Idea How To Use It 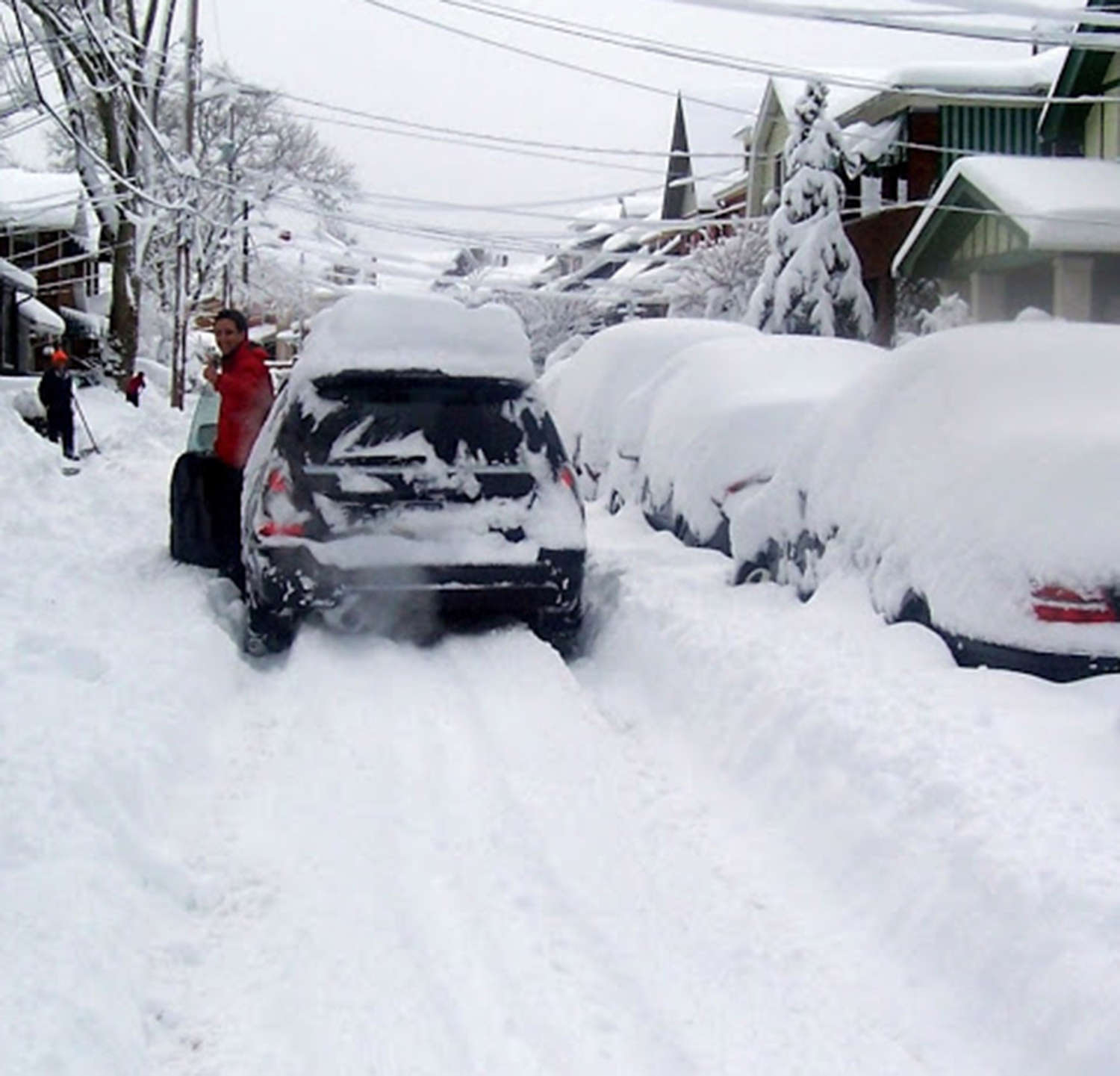 You're mid-size should be OK to venture down the block, after all it has AWD, right? RIGHT?!

School Is Closed Before The Storm Even Starts

As soon as you see your school scroll across the TV you're ready to sleep in and eat sugary cereal all day.

And Stays Closed For Days Afterward

Because, once the snow melts then we all have the joy of black ice to worry about.

Roads Are Ruined OVER And OVER Again 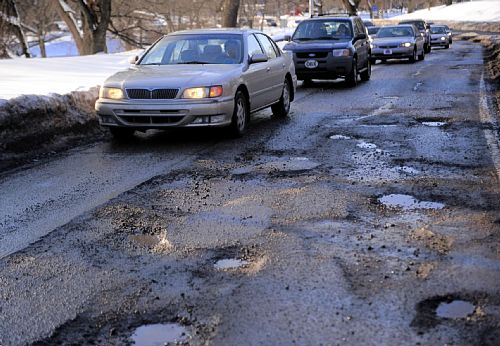 The freeze-and-thawl struggle is very real. Is that a pothole or a crater?!

And Won't Be Fixed Until August... Maybe

You're in for a bumpy ride the next 6 months.

Public Transit Comes To A Standstill For Days Not like it takes much for this to happen anyway.

These Are The Scientific Terms Used To Describe Snowfall Estimates 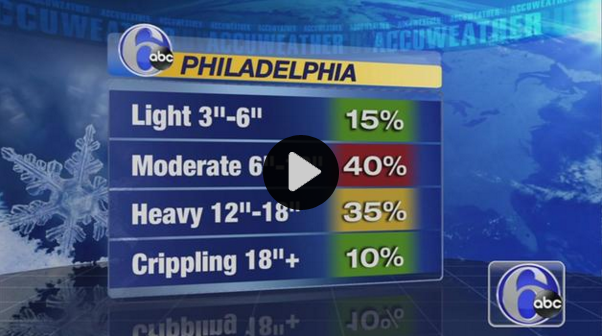 All This Effort And NOTHING Happens