Most of us can’t fathom the thought of going a day without our cell phones – that means you’d have to actually speak to one another, capture moments with a real camera, and meet a guy at the store or at work. We wouldn’t be able to swipe right or left to accept or decline prospective dates. Yikes.

It is hard to wrap our minds around the fact that there was once a time without Snapchat, texting, and email, but it was wonderful. Couples went to drive-ins instead of overindulging on Netflix, and they shared milkshakes instead of photos. Both generations have pros and cons when it comes to the dating style, but looking at these 16 vintage photos will give you nostalgia for a generation you weren’t even a part of. 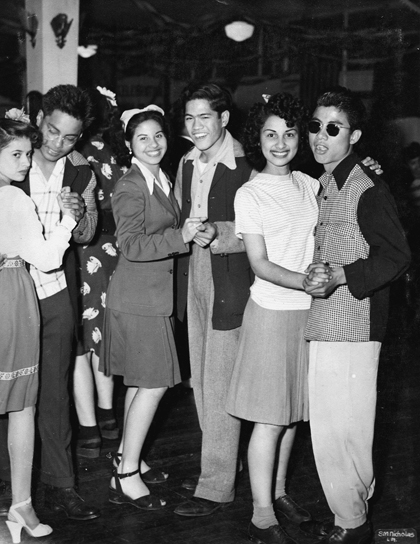 Drive-Ins Were The Best Way To Watch A Movie 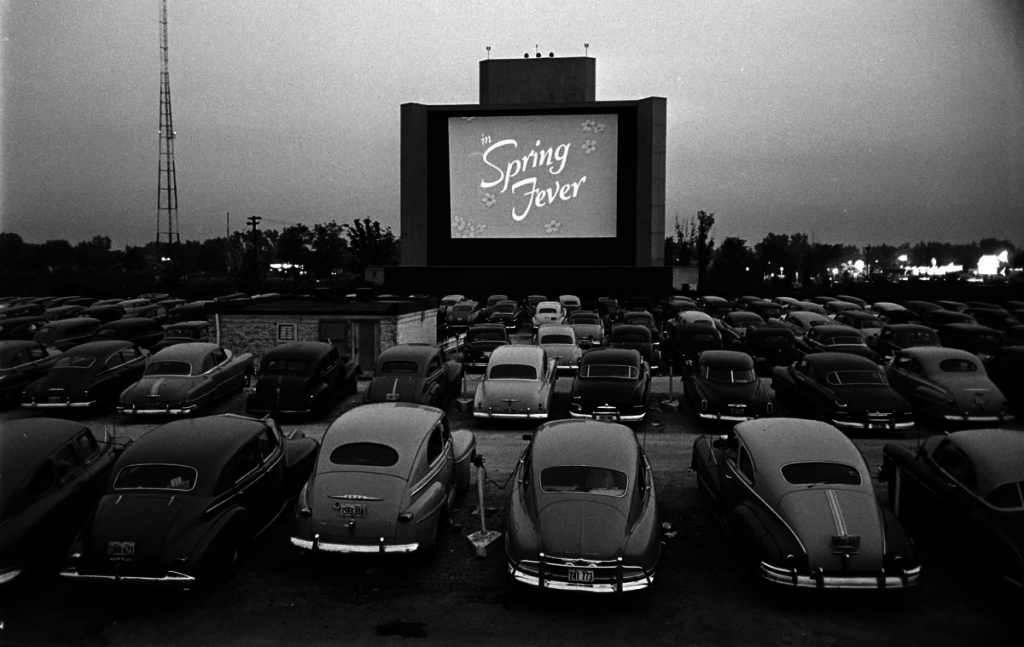 Milkshake Dates Were A Regular Thing 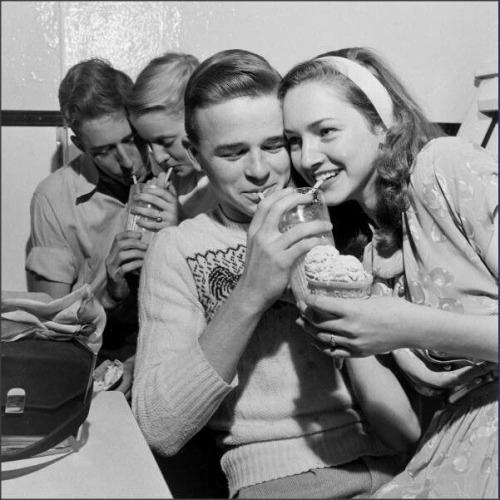 They Had To Say Goodbye At The End Of The Night 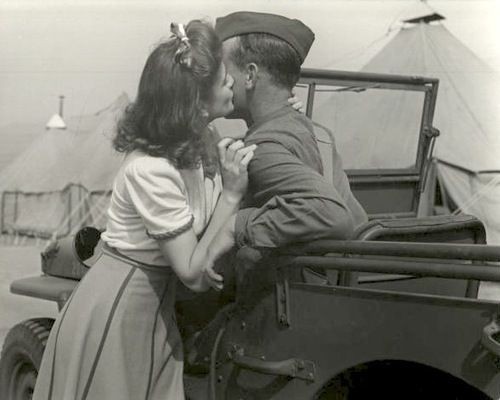 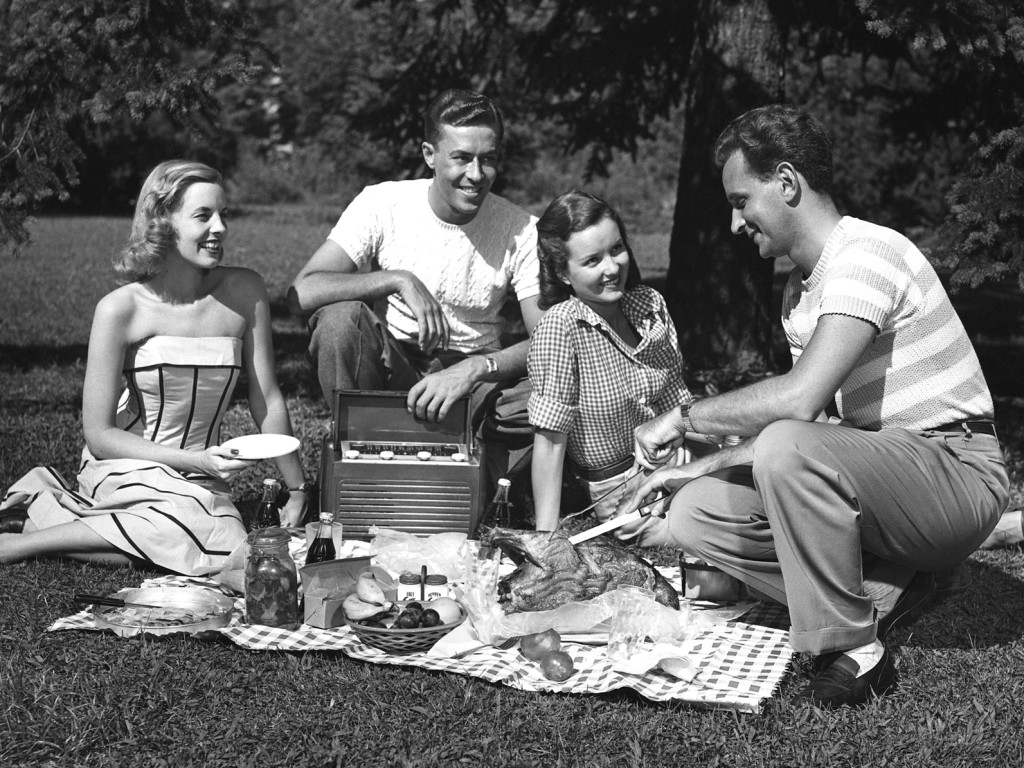 Vacationing At The Beach Was A Summer Favorite 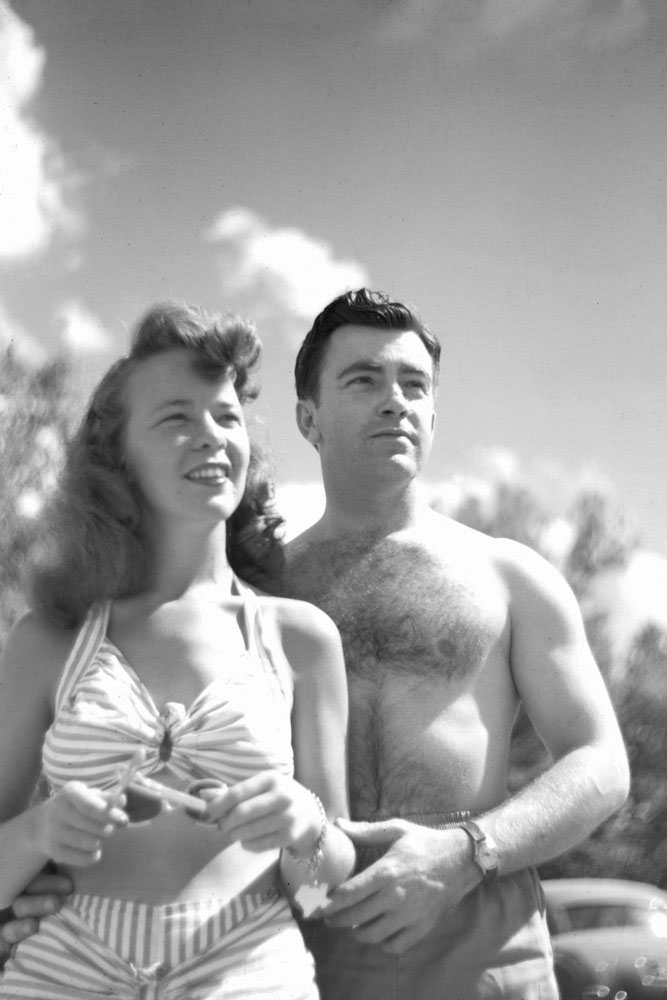 Long Car Rides To Nowhere Were A Friday Night "Must" 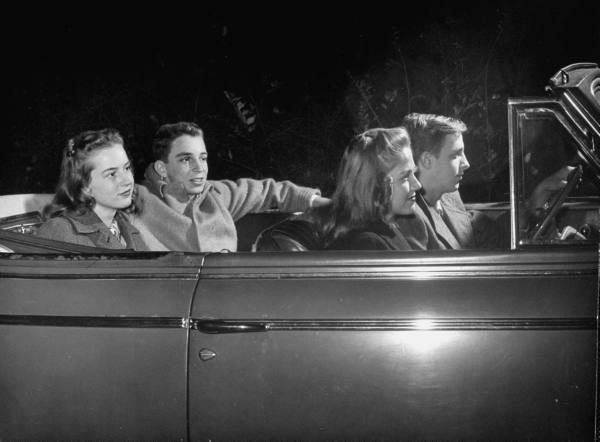 Couples Were Active Together - Staying Indoors Was Not An Option 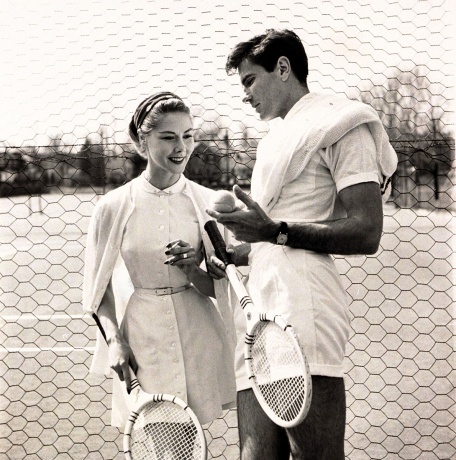 Horseback Riding Was A Beautiful Way To Spend An Afternoon 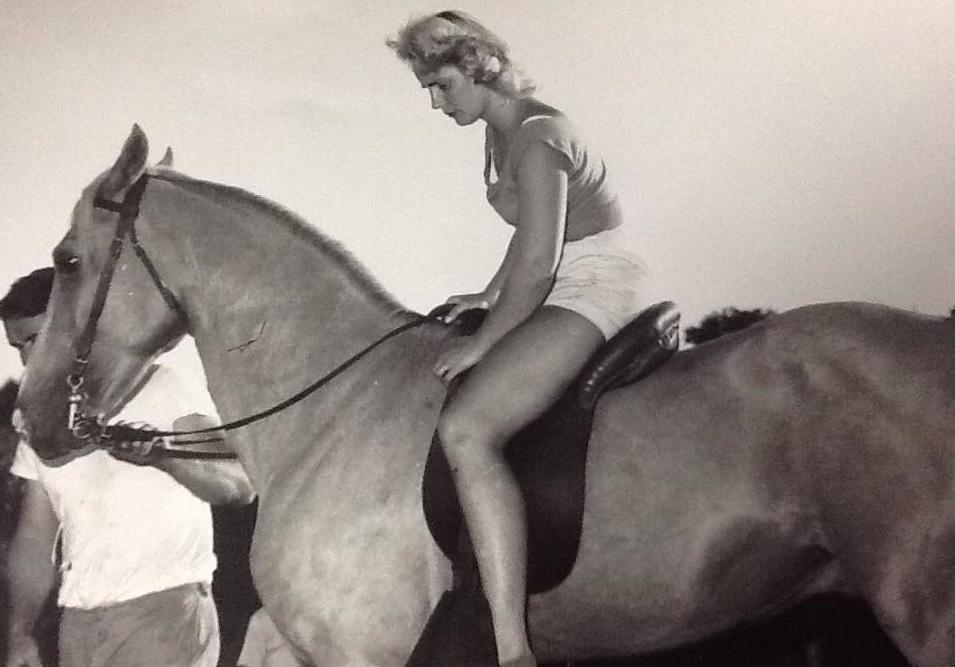 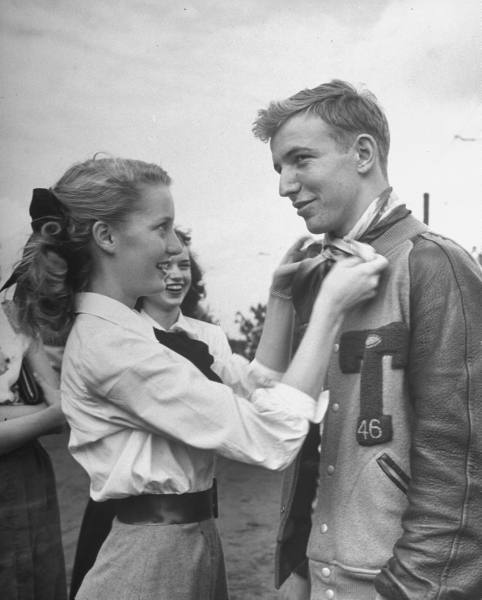 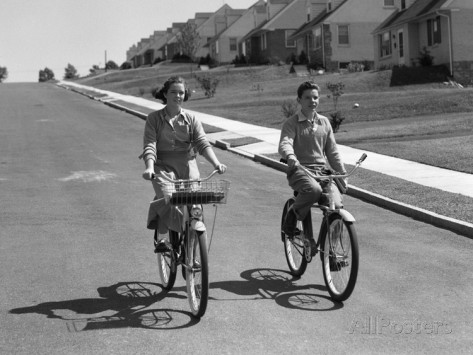 There Was No Downloading Music. Couples Bought And Listened To Records Together 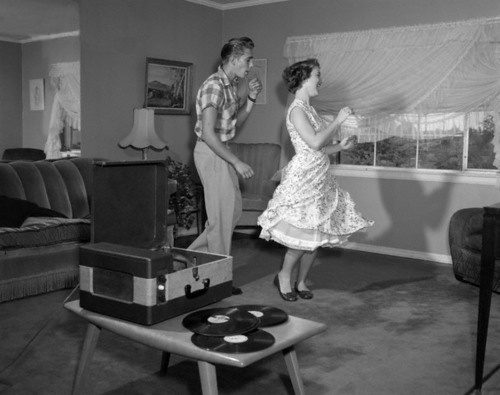 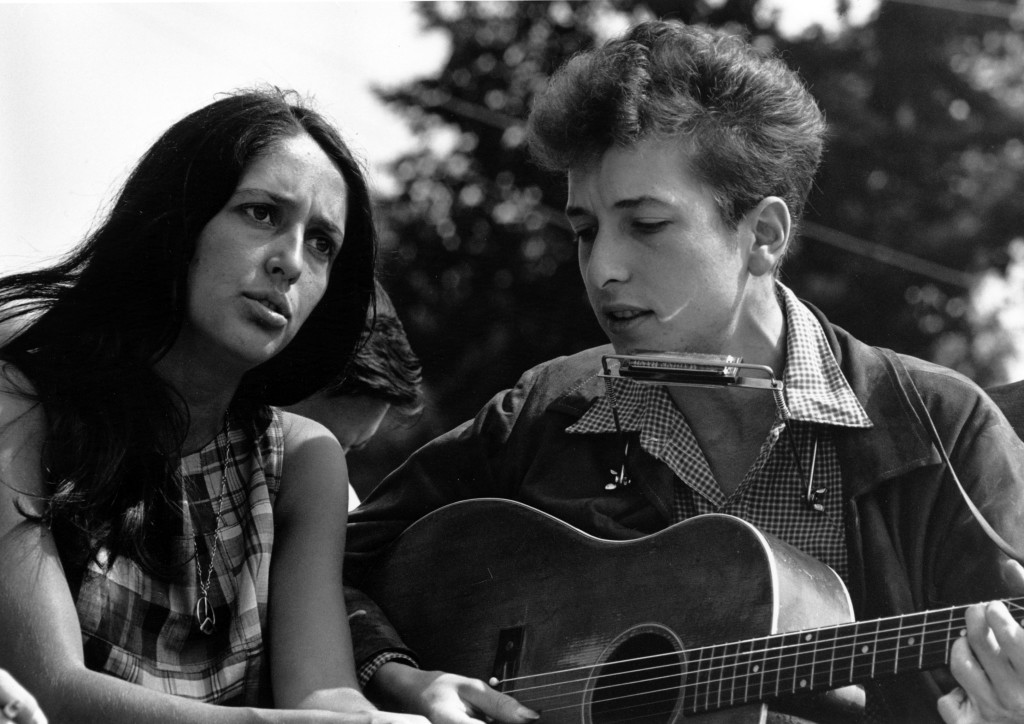 Ending The Date At A 24 Hour Diner Was Assumed 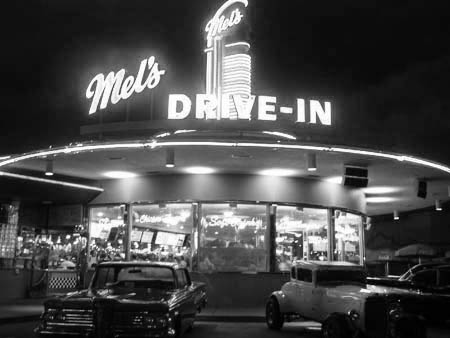 Guys Called The Next Day 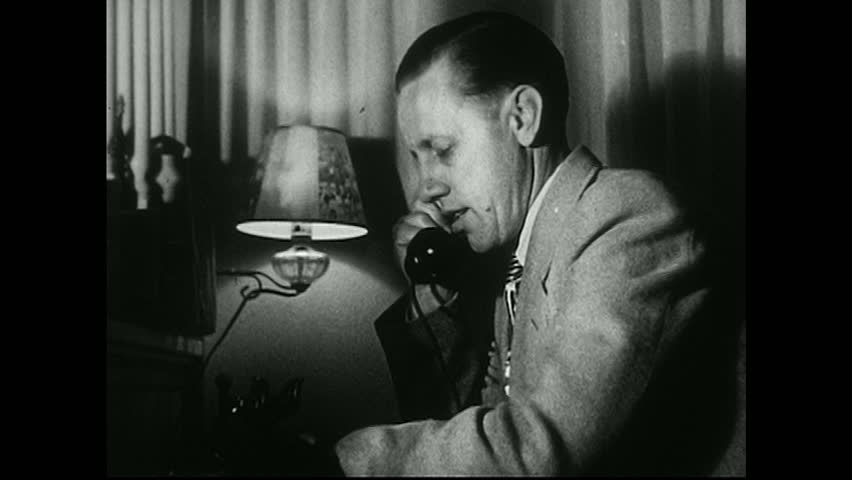